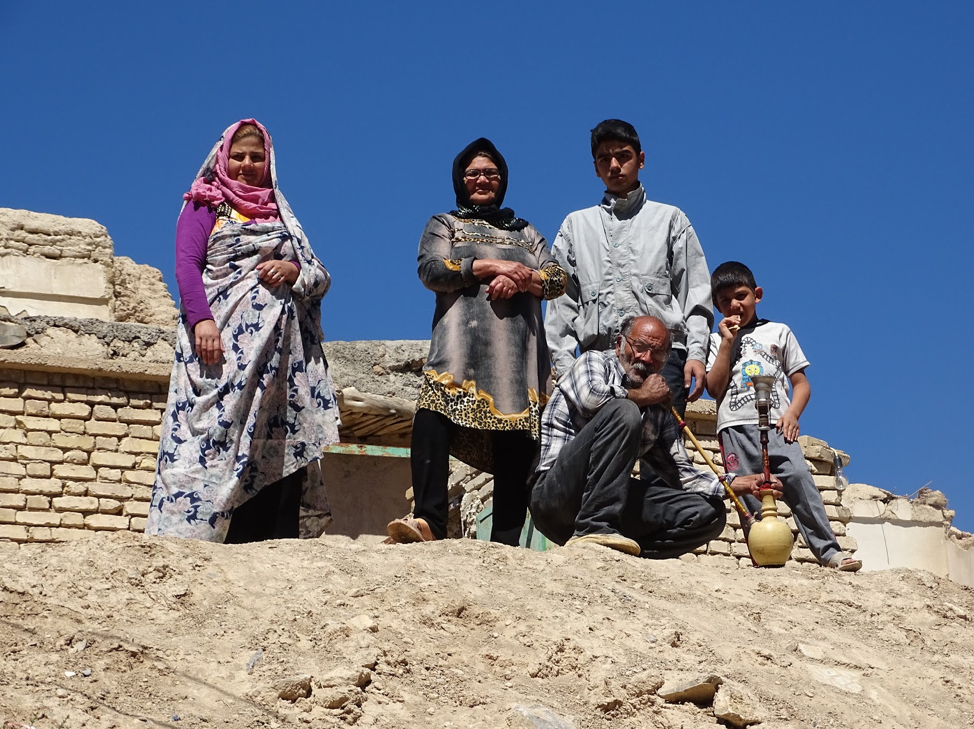 Last week, Iran tested ballistic missiles as the U.S. worked with allies to safeguard ships in the Strait of Hormuz. According to Middle East Monitor, Russia predicts “full-scale armed conflict” in the region.

Unfortunately, these sky-high political tensions have led to a crackdown within Iran, explains Heart 4 Iran’s Mike Ansari. “In the last few weeks, [the] Iranian government has announced the arrest of multiple Iranian citizens who were allegedly CIA spies,” he says.

“In light of the recent sanctions, Iranian authorities are increasing the pressure on Western governments to loosen up the restrictions imposed on Iran.”

Life for believers inside Iran

Earlier this year, Open Doors USA placed Iran at #9 on its World Watch List – a ranking of 50 nations where following Christ is most difficult. By law, Christians cannot share their faith with non-Christians. Believers from a Muslim background face the most oppression because Islamic law governs Iran; society views converts as apostates.

“In Iran, conversion from Islam to Christianity – known as apostasy – is strictly forbidden. In fact, Iranian religious rulers have publicly advocated for the death penalty as a punishment for apostasy,” Ansari explains.

“When a Muslim converts to Christianity, they are warned, persecuted, [sometimes] arrested, and their belongings are confiscated.”

For converts who leave Iran, return could mean imprisonment and severe persecution. “Case in point – Mrs. Fatemeh Azad, a 58-year-old Iranian convert to Christianity who fled Iran, sought refuge in Germany, but was denied asylum and deported back to Iran,” Ansari describes. 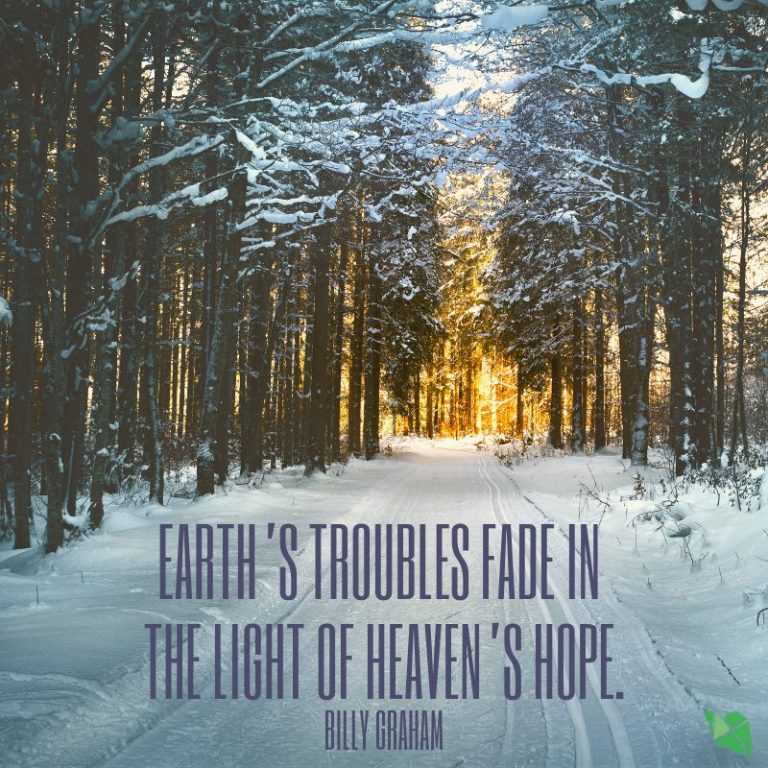 (Photo courtesy of Heart for Iran)

“Upon her return, she was arrested and released on bail.”

When Fatemeh made her asylum appeal, her lawyers argued that apostasy (conversion away from Islam) is punishable by the death penalty in Iran. This penalty has not been issued in Iran for several years, in large part thanks to international pressure. However, Iran regularly imprisons converts for years. Christians are commonly charged with “acting against national security” and can face a prison sentence of up to 15 years with this charge.

“The Iranian Christian community in diaspora is concerned with the safety and well-being of Mrs. Azad while she resides in Iran,” Ansari says.

Mrs. Azad’s case represents a larger challenge, he adds. That’s an urgent matter for which you can pray.

“The real concern for Mrs. Azad is that Iranian authorities may use her as a pawn to not only instill fear in the heart of their own people, but challenge the international community on human rights and religious freedom in Iran.”

Ask the Lord to comfort and encourage Fatemeh Azad during her imprisonment. Pray for her safety, Ansari requests, and “pray for the multitude of Iranian refugees who have legitimately fled Iran and can’t go back.”

Heart4Iran partners with over 100 groups to bring the love and hope of Jesus Christ to the people of Iran. Learn more here.