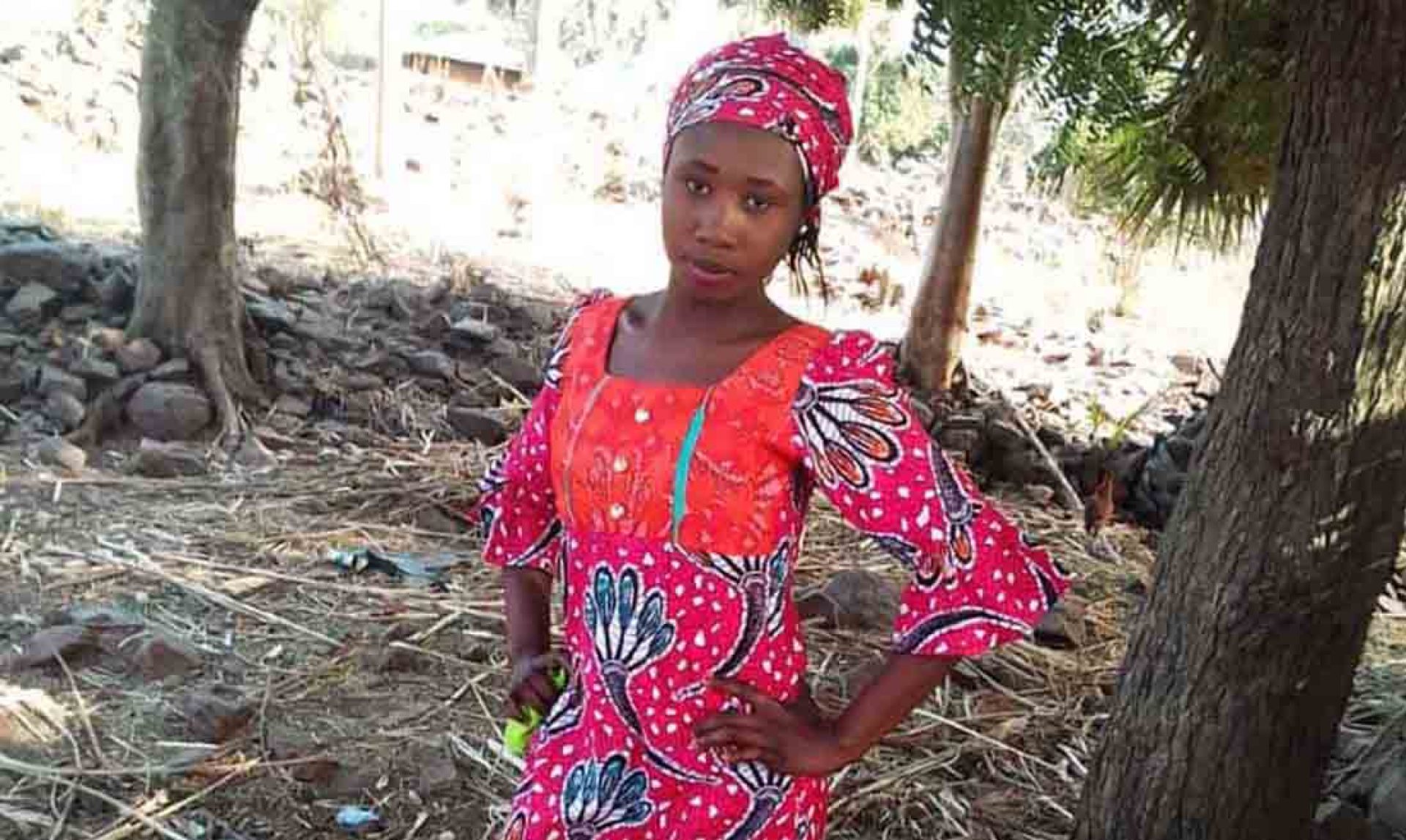 Nigeria (MNN) – A story making the rounds on social media indicates that Leah Sharibu is dead. The story comes from a woman who calls herself Grace Taku, and says she works with Action Against Hunger. She claims to be one of five aid workers kidnapped last week by a Boko Haram-affiliated group. Nigeria’s government further underscored its credibility when the president’s office issued a formal response statement. 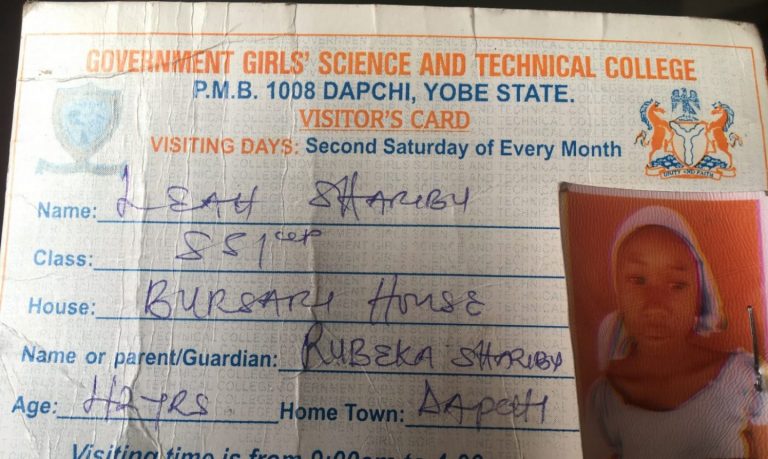 However, Open Doors USA’s president and CEO David Curry indicated they’re investigating further. Their field team in Nigeria has walked closely with the Sharibus since Leah’s abduction. At this point, he cautioned, “We don’t know if that’s true; we need to wait and see. If it is true, it is a great tragedy for the Christian community in northern Nigeria, and really, for the entire body of Christ.”

According to Curry, “Leah represents over 100 people that were kidnapped in February of 2018 by the ISIS-affiliated group Boko Haram in the northern part of Nigeria.” The extremists took her from the Government Girls’ Science and Technical College in Dapchi. Backchannel efforts saw her Muslim classmates released. However, because she refused to renounce her faith, Leah remained captive. As a result, “She has become the face of the tragedy that’s been going on in this part of the world– in some sense at least because she’s been kidnapped; she’s been held as a prisoner.”

A call to action

In the meantime, Open Doors calls on President Muhammadu Buhari and his government to make a concerted effort to free this group and start protecting Christians better. “We are very discouraged at the slow response of the Nigerian government to protect Christians in the North of Nigeria. With Leah Sharibu being held in prison and going through all of these things, (and 100 others with her),  we need to demand that the civil government protect Christian communities there.” 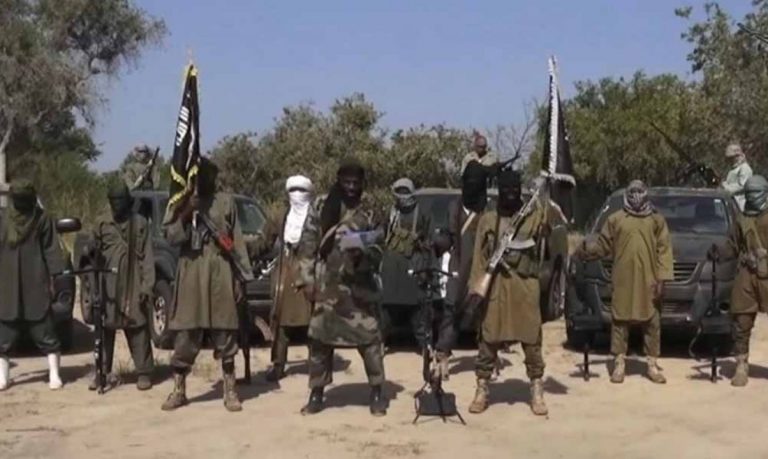 Curry goes on to say that on average, Boko Haram or the Fulani militants in the North kill about 10 Christians every day. “They’re targeting Christians; the government says they’re going to do something. They may move military in the area, but don’t give them that the tools necessary to protect the villages or the directions to protect them.”

Open Doors is calling for worldwide prayer—and urging Nigeria’s government to launch an investigation to confirm this report immediately.  First, “We do pray for the leaders of Nigeria.  As much as I am chastising them, I want to pray for them that God would give them wisdom and the direction to do the right thing.”

Second, “We understand that suffering and opposition and persecution are part of being a follower of Christ. But we also understand that we’re called to stand with, to pray, to care for those who are essentially our family.” 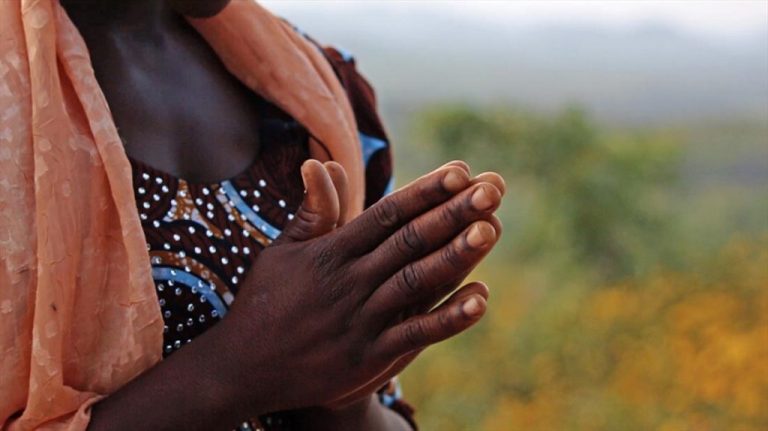 If the report proves to be accurate, Curry says, “Whatever you might hear in the news of their diligence and how they feel they’re responding, we can assure you that they have not gone halfway towards what they need to be doing to come to protect these communities from this terrorist group.”

To that end, remember the Church under pressure. Leah’s refusal to renounce her faith in Christ encouraged millions. Some pray she found opportunities to be like Christ to her captors. Others pray for the strength of her faith and that Christ would comfort her.