What is Religious Persecution?

* 130 people from the Adara, a mainly Christian ethnic group, have been “slaughtered” and 10,000 displaced by Fulani militants

Behind the numbers is an individual, with a family, who is persecuted - targeted by violence and/or legal means - for peacefully practicing their faith or belief. The conviction of their conscience coercively curtailed.

An Algerian believer who comes from a Muslim background comes to church only to find it cordoned, and the police have shut it down.

A group of Christians, including a church pastor, are on their way to deliver aid and are abducted by suspected Boko Haram militants.

A priest is on his way back to his parish after visiting a priest friend when Fulani militants drag him out into the bush and kill him.

A woman in Iran is harassed on the bus by another woman for wearing the compulsory hijab improperly. When she goes to the police station to file a complaint she is arrested instead.

A teenager in Yemen who posts his thoughts on Facebook is murdered by Islamists.

A pastor in Nepal is beaten up by a mob for evangelizing.

Many times the focus of religious persecution is on the numbers because oftentimes only statistics can explain the magnitude of the persecution. Today however, we would like to focus on the stories and commemorate the victims and survivors of violence based on religion or belief. 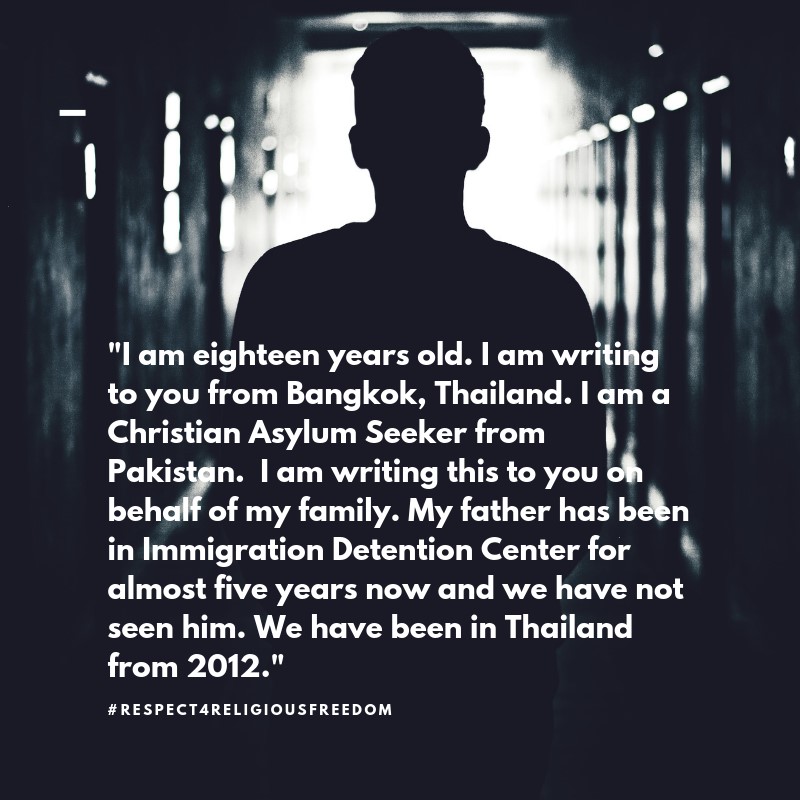 The Pakistan Penal Code identifies blasphemy as a crime punishable by imprisonment and, in some extreme cases, death.  To date almost 80 people have been killed by societal actors after the mere allegation of blasphemy.  Many Pakistani Christians have fled to Thailand where they face new problems as they are not granted legal status as refugees. 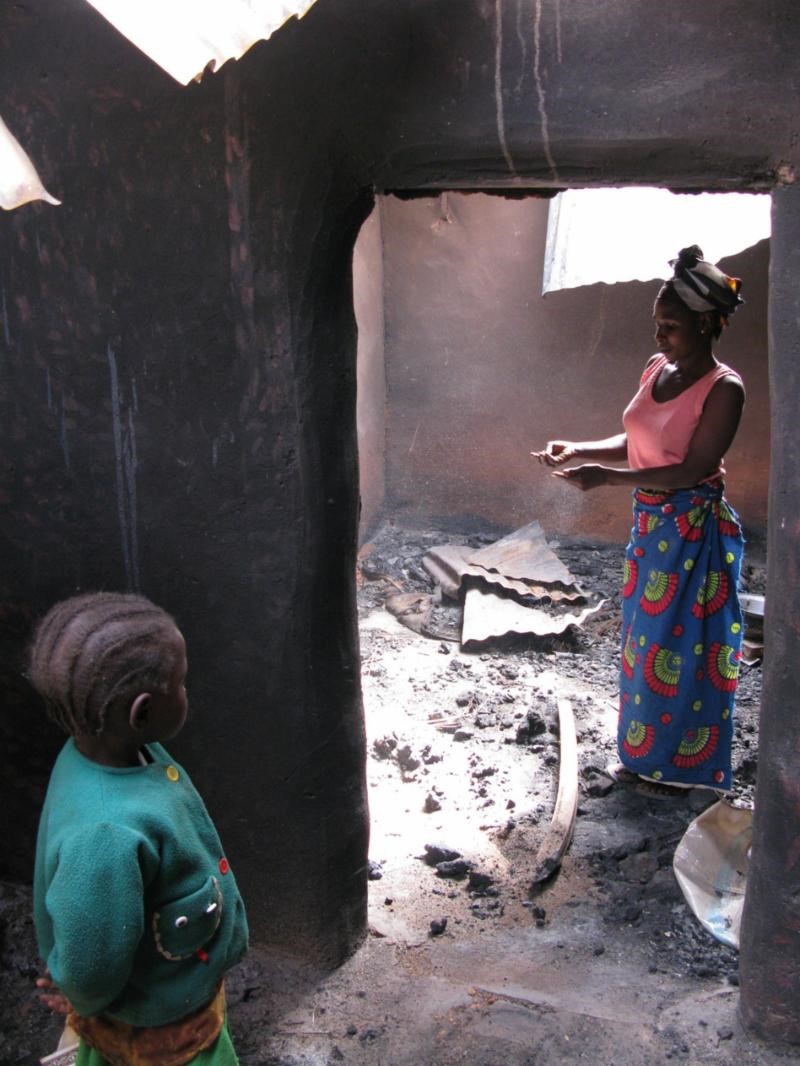 “Children, women, are in camps; they are displaced because Fulani militia have come after them…They have had to leave their farms and their vocations…This is on a micro-level, it is happening in various states across the country.” 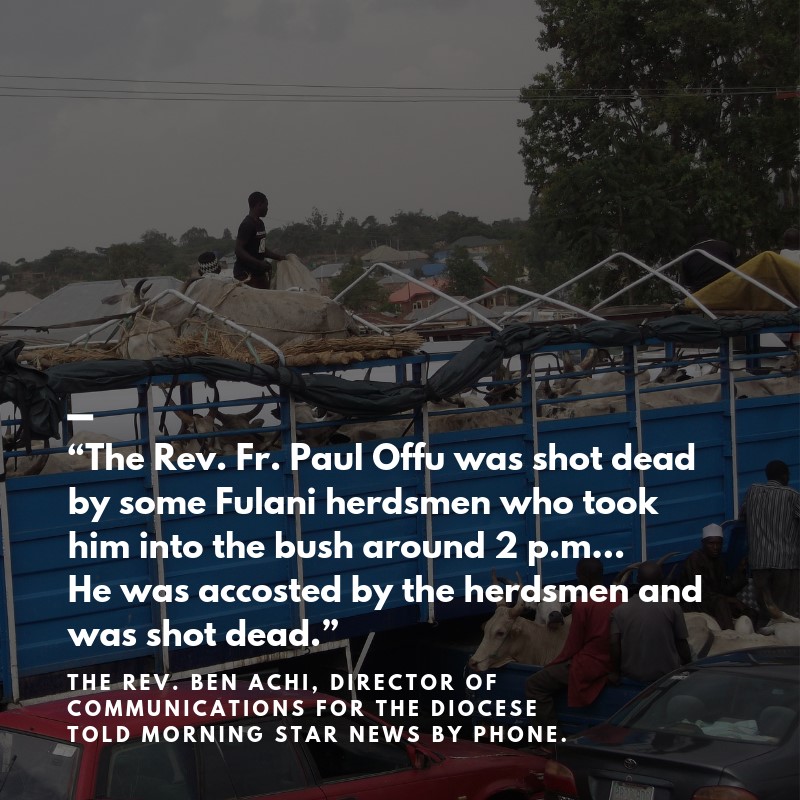 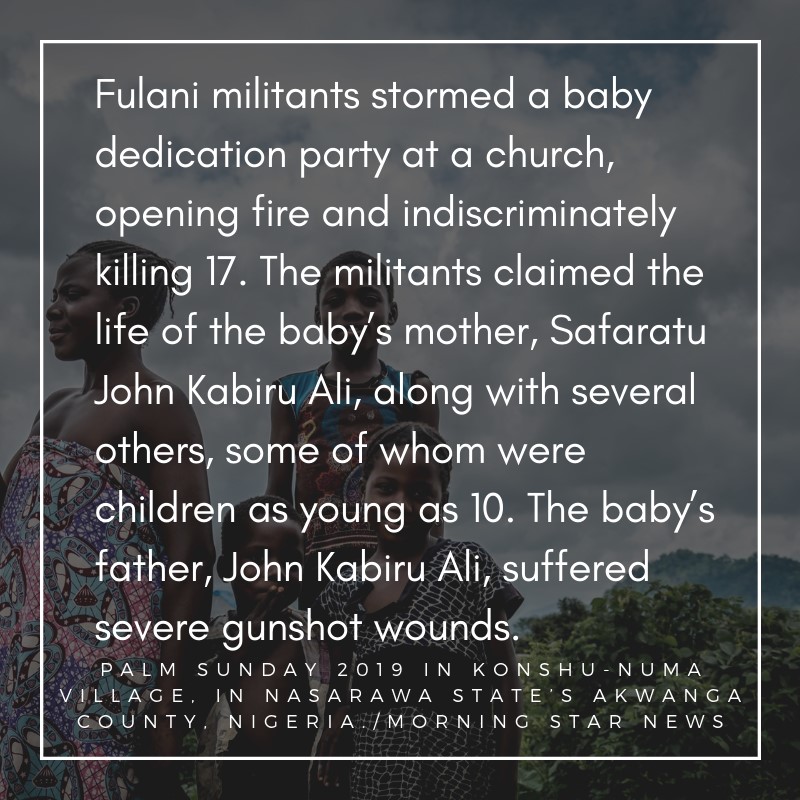 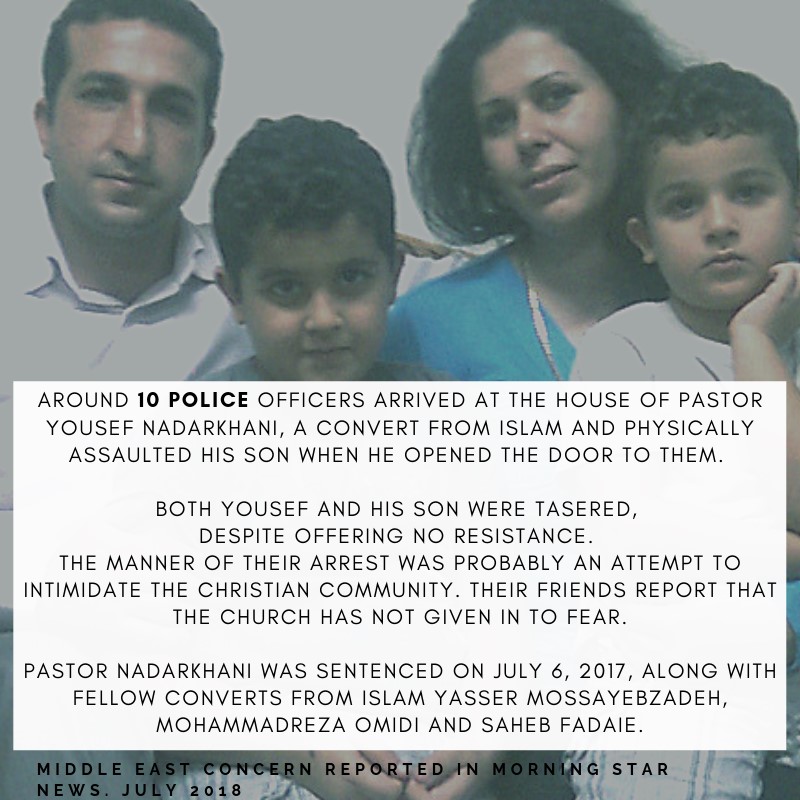