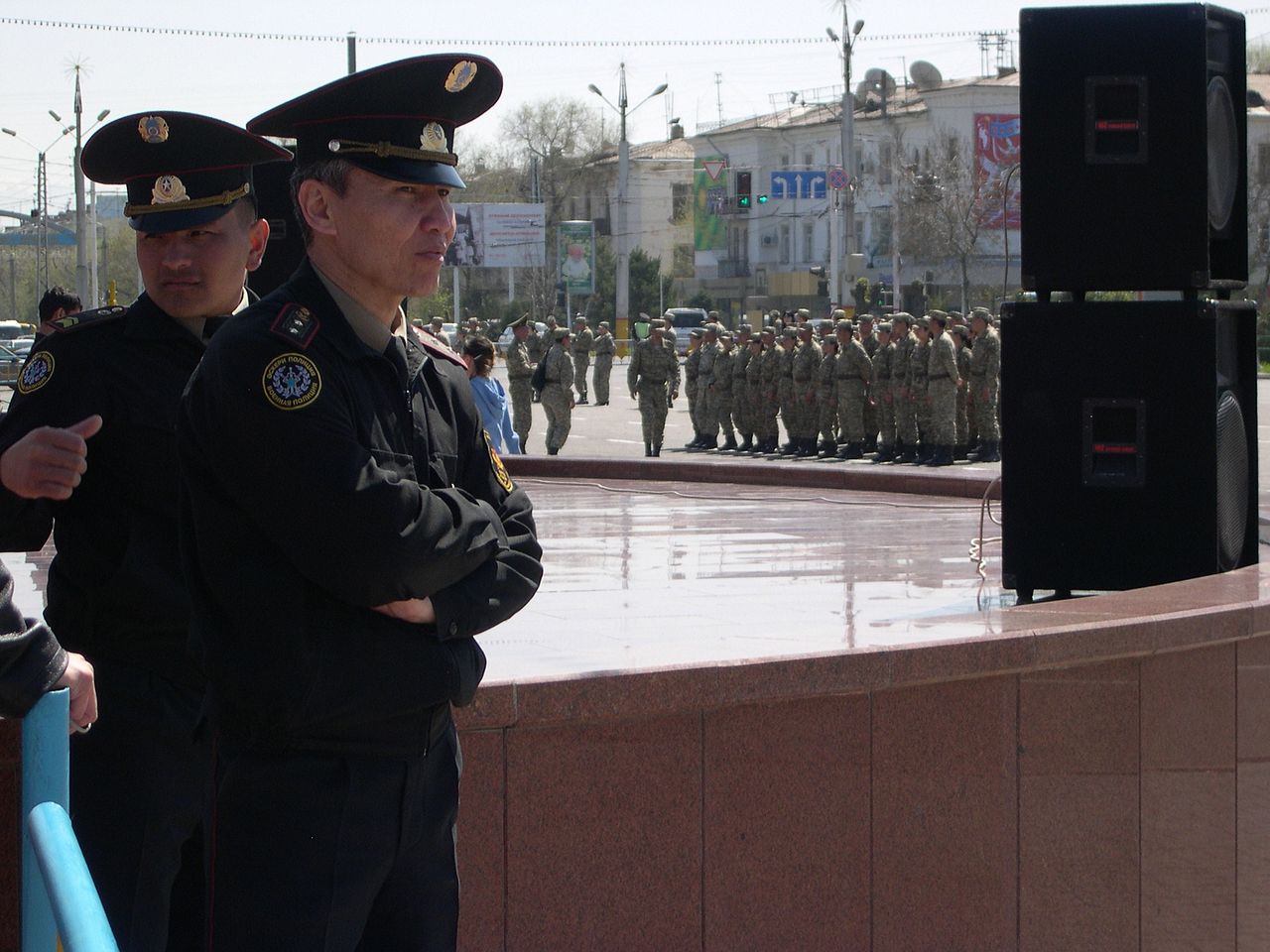 In the latest incident, officials began interfering with one church’s attempts to follow the law. “The New Life Pentecostal Church [was] just trying to get a new name to register, and then the police started visiting homes, interrogating them,” explains Greg Musselman with Voice of the Martyrs Canada.

“In some cases, the authorities arrived at the people’s homes late at night, and even threatened those who did not appear to cooperate.”

Religious groups can only gather if registered, and they can only register if their group consists of at least 50 founding members. Often, “the authorities will try to intimidate people so that they won’t list their names as members,” Musselman says. 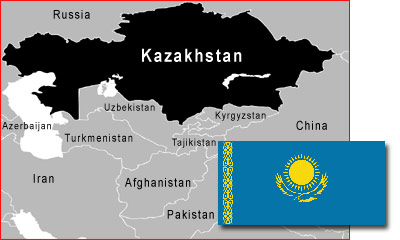 All religious groups in Kazakhstan have to register their activity with the government. As described here by VOM Canada, a 2011 law severely limits religious freedom:

Unregistered religious activity, private religious education, and proselytism are illegal, and the activities of registered groups are strictly regulated. Violators face short-term detentions, fines, confiscations of their homes and other penalties.

Pew Research Center ranks Kazakhstan third on a list of countries with the most restrictions. Only China and the Maldives place more limits on religious activity.

“There’s this fear that Christianity is a threat, and then there’s also the concern of radical Islam or militant Islam. They want to keep that under wraps,” Musselman says.

“They throw everything (all religions) in the same basket and then just try to oppress it.”

Now that you know, what will you do to help? Prayer is the best place to start.

Pray authorities will release their chokehold and ask God to sustain Kazakh Christians. “Pray that they wouldn’t be gripped by fear, and also that they would have wisdom on how to go forward,” Musselman adds.

You can also meet the tangible needs of persecuted Christians through VOM Canada. Learn more about Special Funds and donate online here.