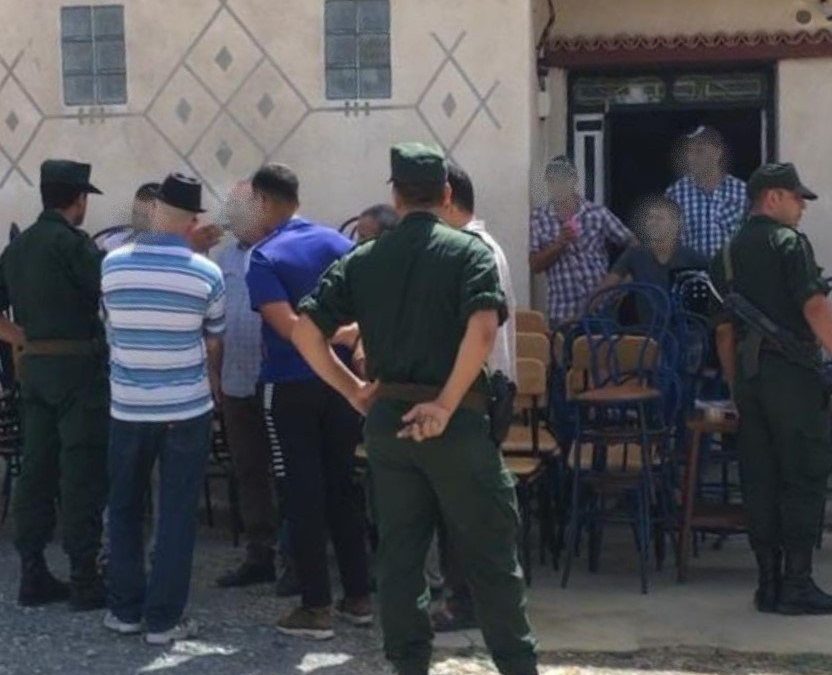 Algeria (MNN) – Christians in Algeria don’t quite know what to expect from week to week when it comes to their churches. 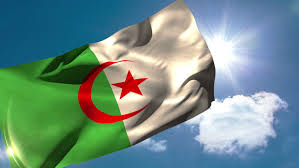 Middle East Concern notes that the government seems to be on a campaign to systematically close the doors of the remaining Christian institutions and houses of worship. Although Algeria has a blasphemy law on the books, authorities used another method to disrupt church activity.

A commission exists to issue those licenses, but, notes Hoffman, “they have never, ever issued a single permit.” As a result, churches rent their meeting space, and also inform municipal authorities about their activities.

That plays into the current scenario. At the end of 2017, “The authorities went to almost all of the Protestant churches, and they said, ‘We are health and safety committees looking at the health and safety condition of your buildings.’ But they also asked, ‘Show me the license to use this building for non-Muslim religious worship.'” Since none of the churches that applied got the license, none of the churches could produce the papers needed to inspectors.   Says Hoffman, “Several of them have been ordered to close or to cease their activities. The only reason given is always that they don’t have a license.” 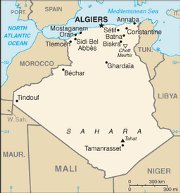 What’s more, closures appear to be accelerating. MEC’s latest report notes that police visited two churches in Akbou and Ighzer Amokrane. The most recent count, Hoffman says is, “Eight buildings have been told to close; six of them have been sealed, and two more were visited on August 10 and told, ‘Within ten days, your building will be sealed.'” Of these churches, seven have connections to the Protestant Church of Algeria (EPA), which faces its own challenge. “The government no longer recognizes the registration of the Church itself– the umbrella that all the churches come under– so that causes a lot of difficulties for the Church as well.”

Uneven application of the ordinance also means that some churches close, reopen, and then close again, which causes uncertainty among Algerian Christians. The Gospel message is getting out. There are still new believers.  Hoffman asks us to pray for the pastors whose churches the government closed. Pray that they would continue to follow the calling God has given them. “They’re going through a difficult time at the moment; they would appreciate our prayers for wisdom for the church leadership to know how to respond to the pressure from the authorities.”