Turkey turns on its own; churches face mounting pressure 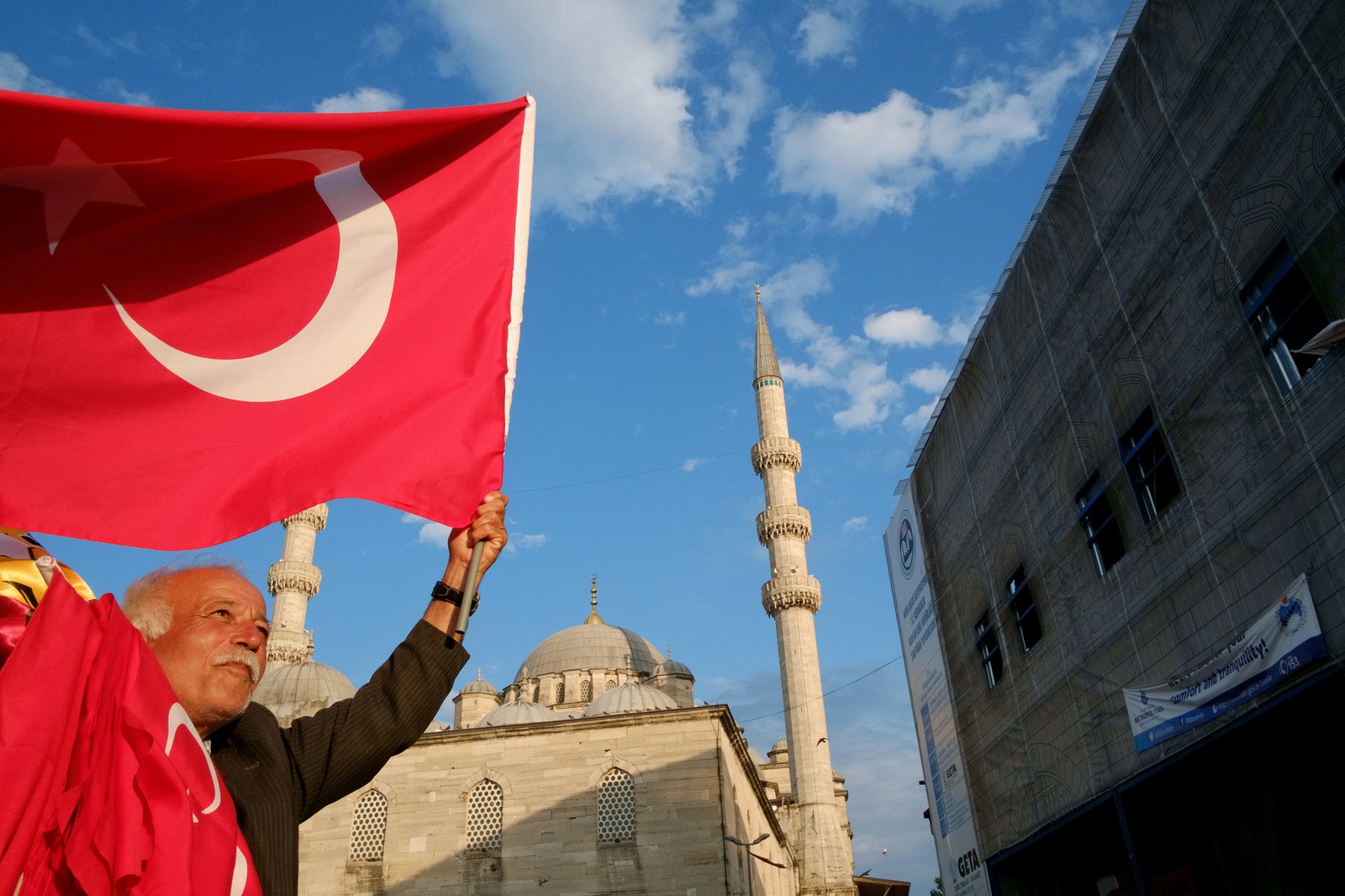 Turkey (MNN) — “Everything rises and falls on leadership.”

The saying is especially true in Turkey.

“The more the current government feels under pressure and feels threatened, the more they try to control things and restrict freedoms, including the freedom of the Church to function.” 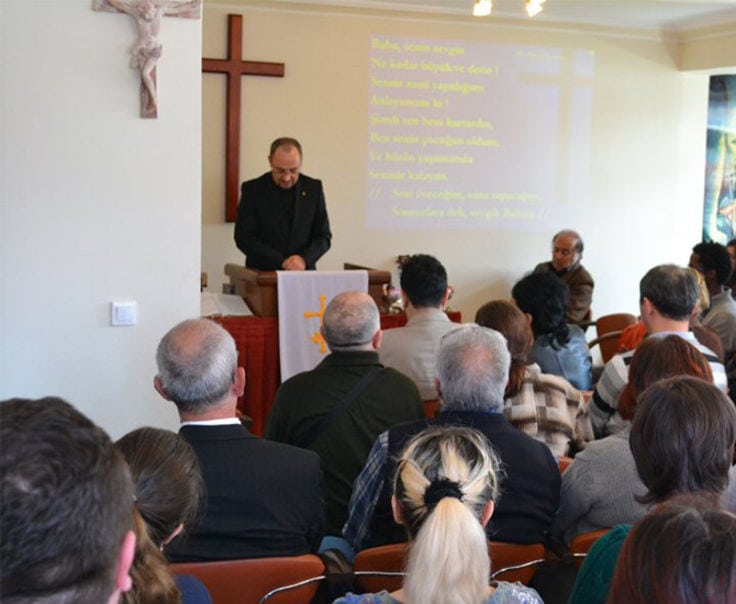 Read our past coverage here.

Even though New Testament believers planted churches in Turkey centuries ago, state-sponsored media calls Christianity a Western faith. It’s part of the attempt to tie Tukey’s national identity with Islam.

“Up until a few years ago, hardly anyone in Turkey had ever heard of the word ‘evangelical’ [or] what it means to be an evangelical,” Hoffman explains.

“Nowadays, when you say ‘evangelical’ the first thing that comes to mind is someone who’s dangerous for Turkey; somebody who’s trying to undermine the country [by] working together with foreign powers.”

Open Doors USA placed Turkey at #28 on this year’s World Watch List, a ranking of the top 50 countries with the worst persecution of Christians. It’s a three-place climb from last year’s ranking.

“People are almost forced to look to God and say, ‘The government is doing all of these things against us. Where does our help come from? Our help comes from our God.’” 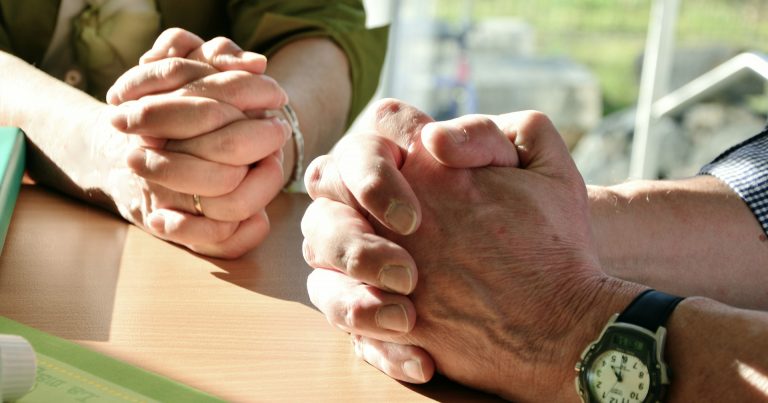 (Photo by congerdesign via Pixabay)

Now that you know, would you pray with us? Ask the Lord to strengthen and encourage His followers in Turkey. Pray for believers who left Islam to follow Jesus. Ask God to give them discernment and words to minister graciously and wisely to their families and neighbors.

“The Church in Turkey is definitely facing increased challenges and pressures,” Hoffman says.

“[They] would be greatly encouraged by [the] awareness of their situation by the Body of Christ and prayers on their behalf.”