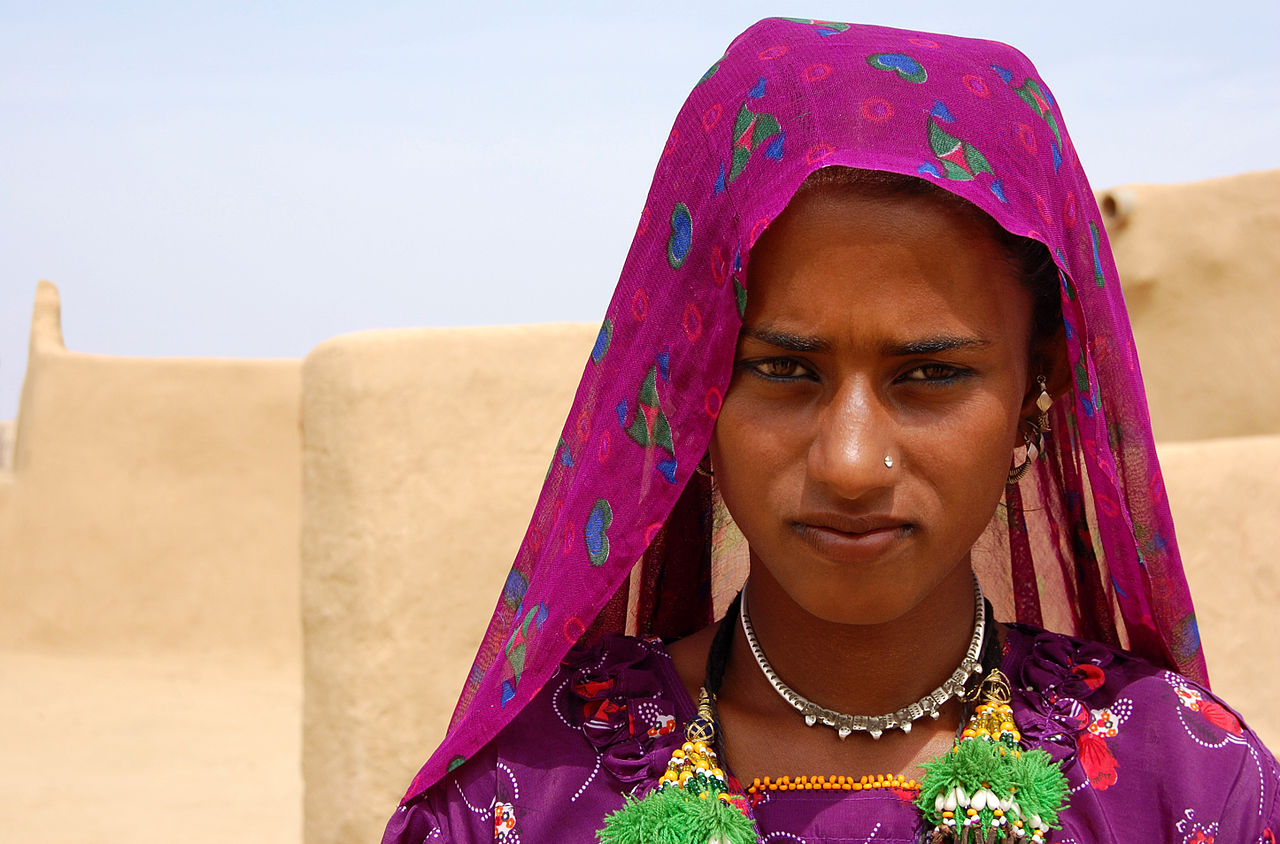 Today, lawmakers are developing another “stumbling block” to place before Christian ministries and local believers. “Prime Minister Modi and his party are preparing a national anti-conversion law,” says Voice of the Martyrs USA spokesman Todd Nettleton.

Seven states in India already have anti-conversion laws in place. Earlier this year, an Indian believer told MNN how anti-conversion legislation affects the Christian community in his state.

“The entire country of India would be covered by this anti-conversion legislation,” Nettleton says of the reported preparations.

“We’ve seen an increase in persecution under Modi’s government. This (legislation) says, ‘There’s more coming and probably it’s going to get worse’.”

Modi wants India to be Hindu…so what?

Earlier this summer, the U.S. State Department criticized India on the global stage for its poor religious freedom record. In response, Indian authorities said the South Asian nation was proud of “its status as the largest democracy and a pluralistic society with a longstanding commitment to tolerance and inclusion,” VOA News reports.

“India is a land that has bragged about religious freedom and religious diversity — ‘we have Muslims, we have Hindus, we have Christians, and they’re all Indian citizens; they’re all allowed to be here’,” Nettleton observes. 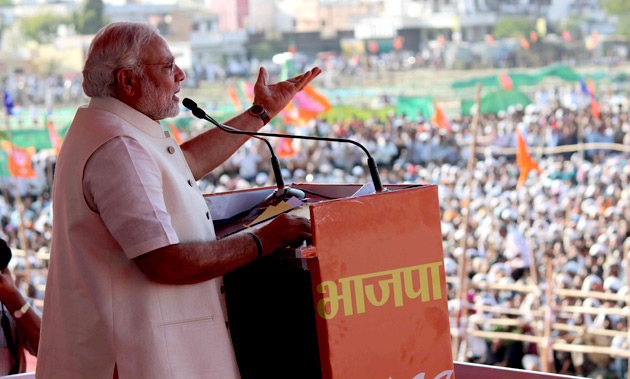 However, Modi didn’t endorse religious freedom on the campaign trail, he continues. In February, persecution reached its highest level in 70 years.

“This is a guy who ran as a Hindu nationalist; his government wants India to be a 100% Hindu country.”

“If this national anti-conversion legislation moves forward, [it] will be a third example of him doing exactly what his party has promised to do. This time, it will affect Christians very, very directly.”

Other 2019 examples of Modi’s “promise keeping” involved India’s Muslim communities. Most of the people living in India’s portion of the highly-debated Kashmir region are Muslim. This summer, “the government said ‘no, we’re not going to make allowances for your Islamic heritage or your Islamic identity’,” Nettleton reports.

What can I do about India’s national anti-conversion law?

Now that you know, what will you do? Nettleton highlights need in three critical areas. 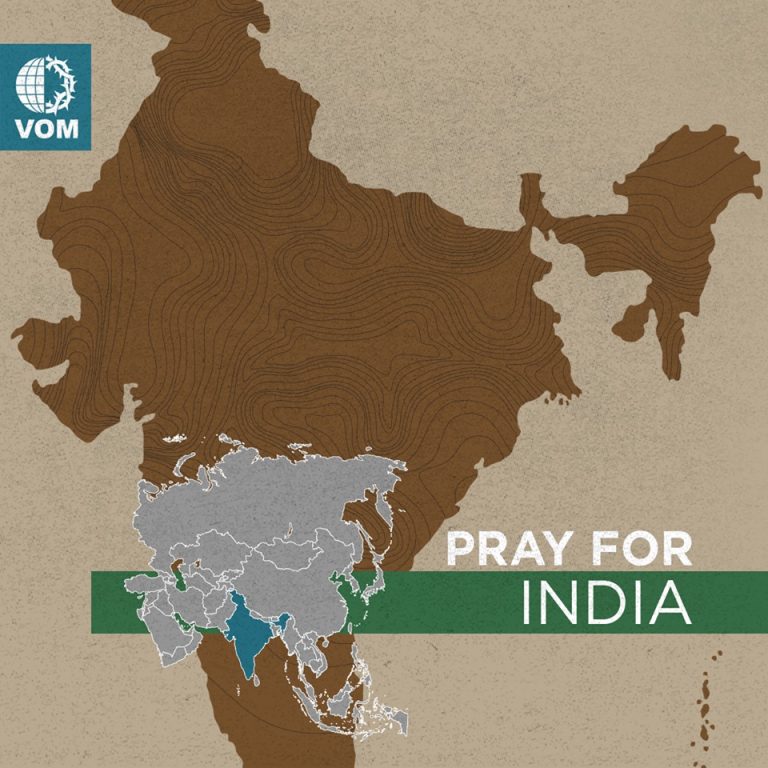 Stand with local believers and ministry leaders as they prepare for spiritual battle. “We need to pray for the Church in India; pray for our brothers and sisters there,” Nettleton says. “They could have very hard days coming.”

Pray governmental leaders will change, and will protect religious minorities instead of targeting them. Pray for religious freedom advocates and lawyers, too.

“There is a sense of preparation” among believers in India, Nettleton says. “How do we respond to this legislatively? How do we stand up for our rights? How do we challenge this… unconstitutional legislation?”

If elected representatives govern your country, share this story with them. “There’s a way we can have a voice as voters; our elected officials tend to care about what we care about,” Nettleton says. 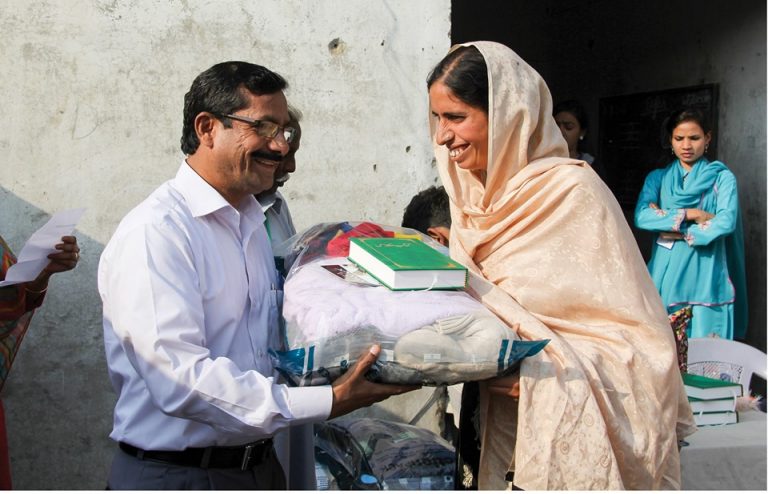 By sending an Action Pack through VOM, you can help meet the immediate needs of your persecuted brothers and sisters in Christ. Or, you can click here to send a Bible to believers who need God’s Word.