Three things you need to know about Turkey and its Christians 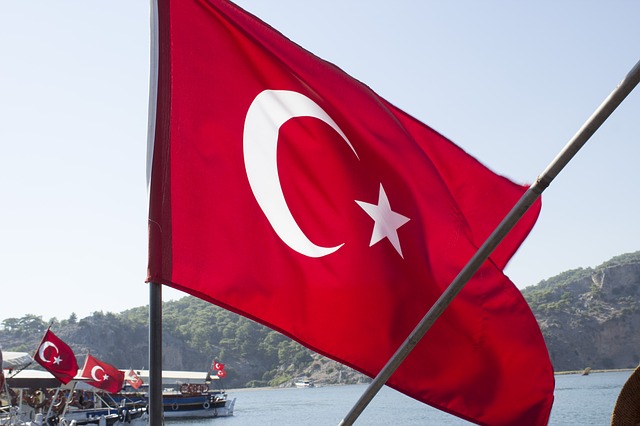 Turkey (MNN) – Turkey has again expelled a foreign Christian from the country, a move regarded by some as more evidence of the movement toward an Islamist nation.

Rob Duncan of Middle East Concern says, “We believe that there are about 21 to 23 cases. Sometimes it’s not clear because a couple has had to leave the country, when in fact; it’s often usually only the man who has received the entry ban. But there’s no doubt that since the beginning of 2019, a lot of foreign Christians have received this entry ban.”

There are also striking similarities in each case. “They have been given a particular code that says that they’re a threat to national security. The papers that have come from both immigration and also the court so far all say that the information is something that is a state secret, and therefore cannot be publicly revealed.” 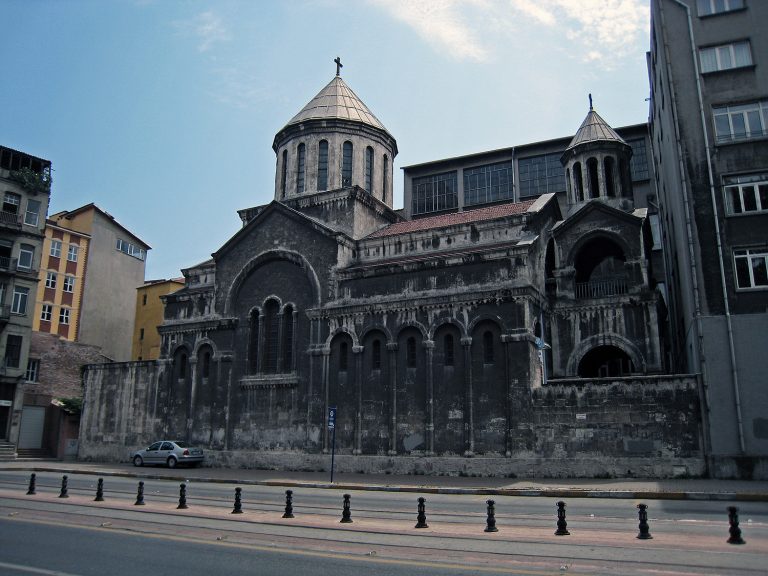 Although Duncan stopped just short of calling the situation ‘persecution,‘ he said the government’s reasons behind the expulsions aren’t obvious. But there is a pattern. “It seems very strange that up until now, the only people who seem to have been issued these particular deportation orders and entry bans are Christians.”

He adds that “even the lawyer of someone working in this situation said that this entry ban has been given to foreign Christian workers resident in Turkey.”

When pressed to confirm similarities to the Andrew Brunson case, Duncan said the issue of national security drew some parallels. However, reality might look more like this: “These days in Turkey, the Turkish people are very prone to believe in conspiracy theories. I think that it fits in generally to how people might be persuaded to be opposed to Christian work in this way–by feeling that there is some subterfuge going on– some hint that there is something that is against the Turkish state.” 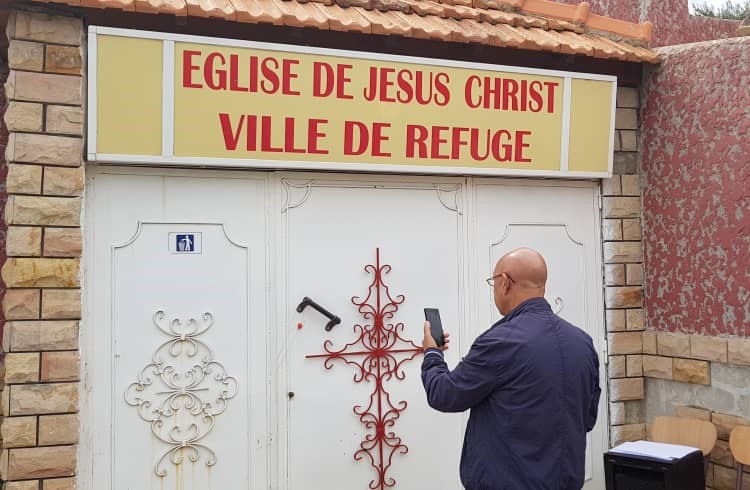 Most expelled foreign workers’ profiles don’t look like people bent on destabilizing the country. He believes the opposite is true. “These people, as far as I know, have been intensely loyal towards Turkey. (They’re) staying within the laws of the nation, often putting a lot of effort and investing time and resources into the good of the country, and then being asked to leave.” As nationalism intensifies, the crackdown may continue.

What can we do?

Duncan urges prayer for the body of Christ in Turkey.  Pray for the Turkish Church, that believers remain bold in their faith. For the foreign Gospel workers, “We certainly need to pray for those people who have been deported and who can’t return to Turkey for the present time. First of all, (pray) that any injustice in this situation will be overturned, and that righteousness will be done.”

For the families, expulsion is deeply unsettling. Kids are often in the middle of the school year. Wives sometimes have to deal with the sale of the house. The accused deal with trials and government red tape. “Please pray for the Turkish authorities that they wouldn’t see foreign Christians as being enemies of the country, as threats to national security, but instead, that they would recognize them as being a blessing in the land.”