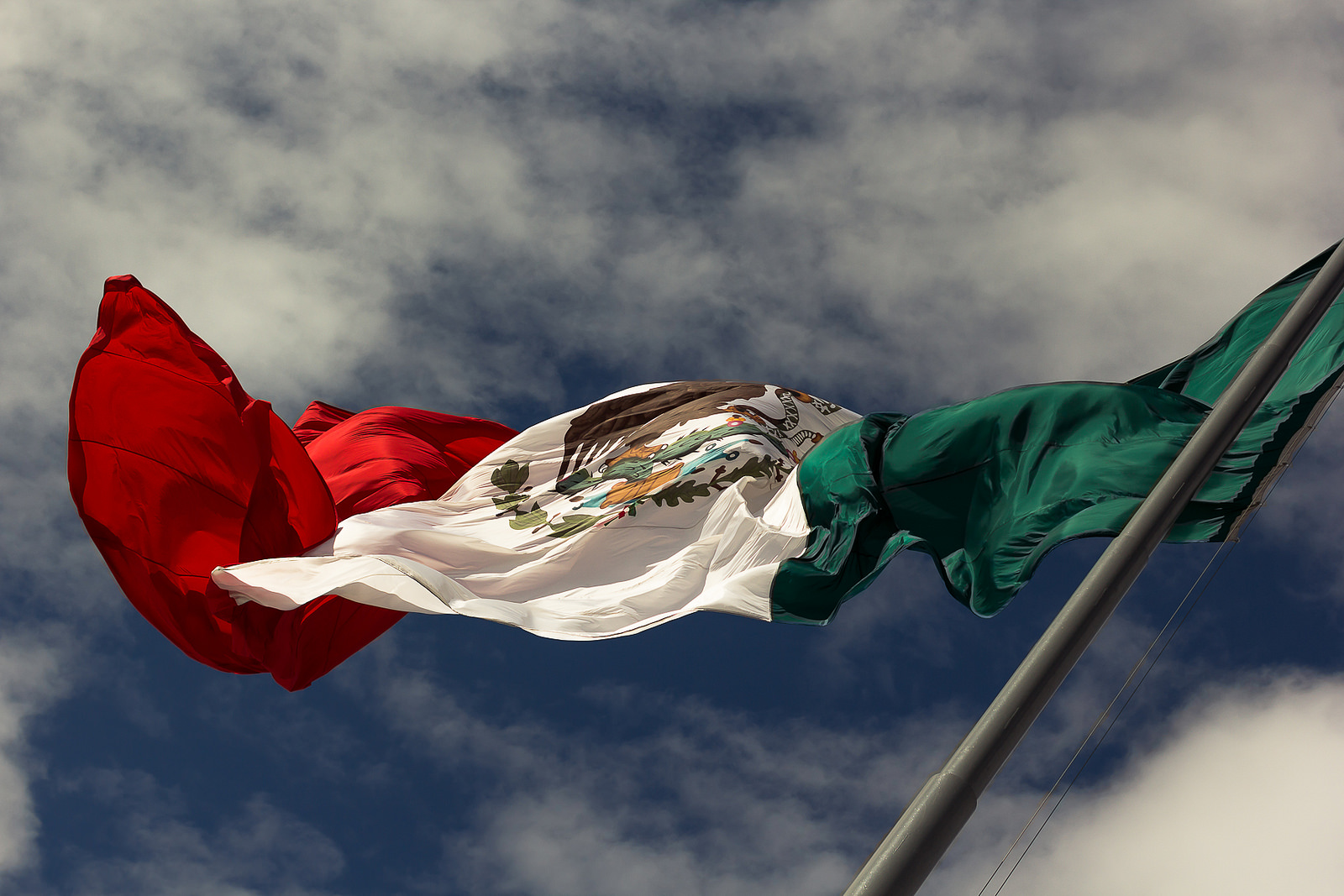 Mexico (MNN) – Gunmen affiliated with Mexican drug cartels ambushed a convoy in Sonora on Monday and killed at least nine Americans, six of whom were children.

Mexico has long struggled with this kind of carnage. In a nation of 125 million, violence claims up to 100 lives per day. Organized crime appears to go unchallenged. While this most recent case doesn’t directly connect to the persecution of Christians, it does reveal their plight. 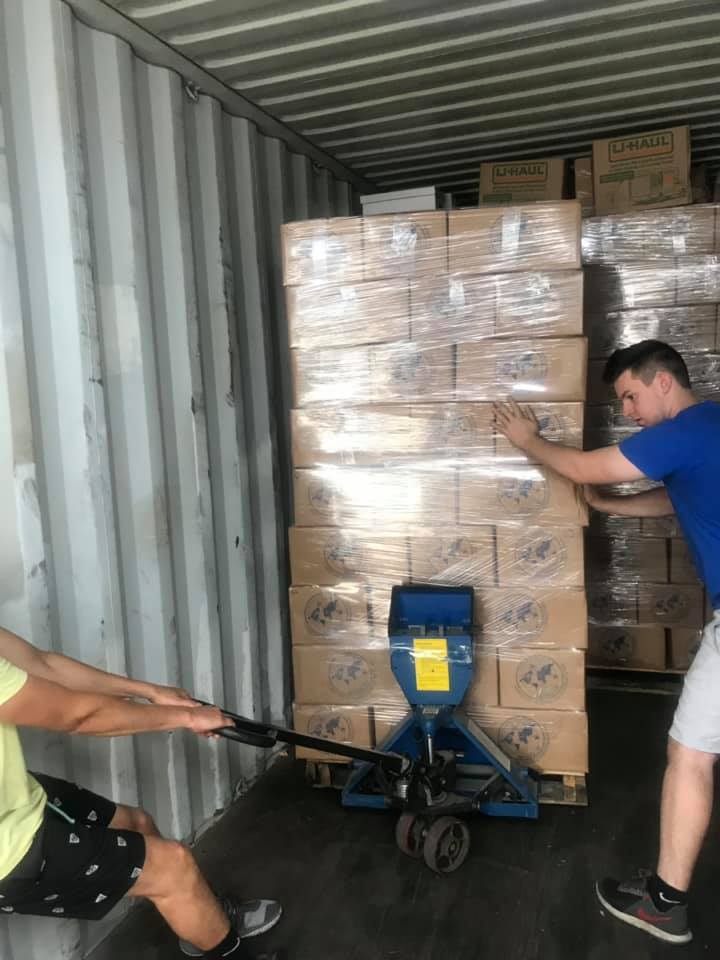 Because Christian leaders don’t support the work of the cartels, gangs often target them. They go after church property and buildings and threaten or attempt to extort pastors. Government corruption doesn’t help. In short, church leaders and pastors work in a war zone.

Mission Cry’s Jason Woolford says resource and respite go a long way toward encouraging these believers. He’s headed to Sonora in a few days for evangelistic meetings and to support their partners. “We have had a long history there. One of the things that I believe in as a leader of this ministry is empowering disciples, and of course, training up leaders and the next generation of leaders, both in Christian businessmen, and pastors.”

Aside from speaking directly to their needs, Woolford hopes to encourage believers by giving them the Word of God. “We’ve just recently sent $75,000 of Spanish Bibles and Christian books. We sent that for the sake of (evangelistic meetings) that we’re doing there, where we’re doing a free concert, and then we will be speaking.”

He urges prayer. They’re expecting over 10,000 people at the event, “…where each of them will have the ability to get a Bible and a Christian book and then take one back to their neighbor.” 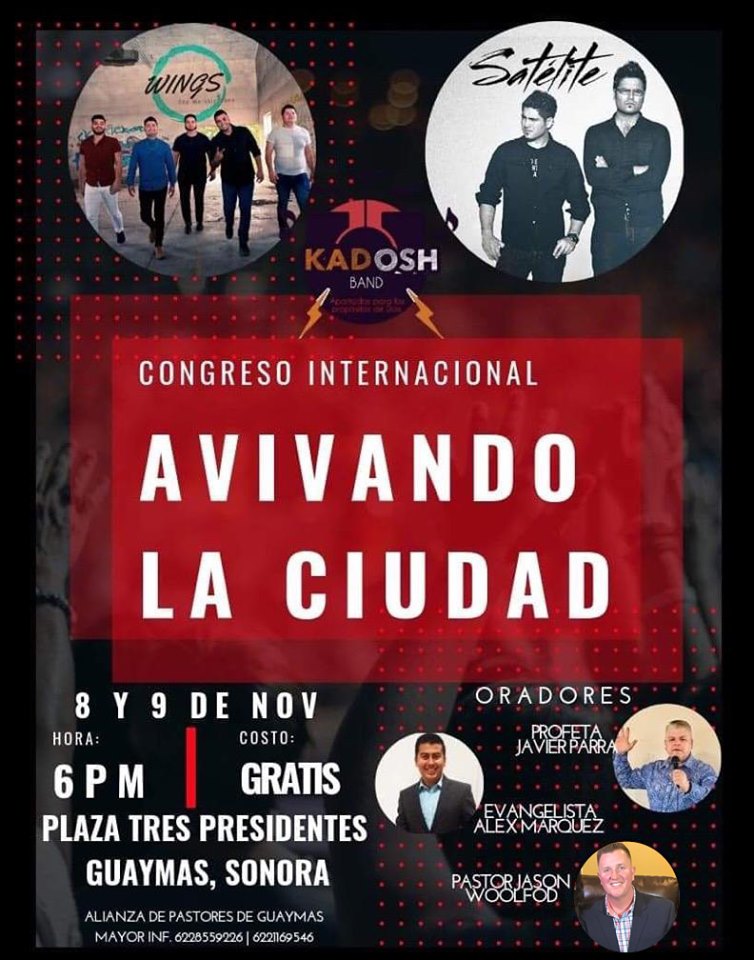 Walking into a region where murder is commonplace is not without risk. As a former US Marine, Woolford knows that preparation for such an operation is critical. It’s spiritual warfare. “I’ve asked you to pray because we know we’ve just read in the news today and saw on TV where the cartel had killed an entire family in the Sonora area. They’re trying to send a message to America, but that’s not going to stop us from getting the Word of God (out) because these people need it, and they desire it. That’s one of the reasons that we’re working on our Mission Cry Bible in Spanish that we hope to release at the beginning of next year.”

Pray the government will confront corruption within its ranks so it will be more effective in addressing widespread violence. Pray churches will find ways to ensure the safety of their leaders in violent environments primarily controlled by drug cartels.