Reformed Church members, 87 and 48, attacked as they slept. 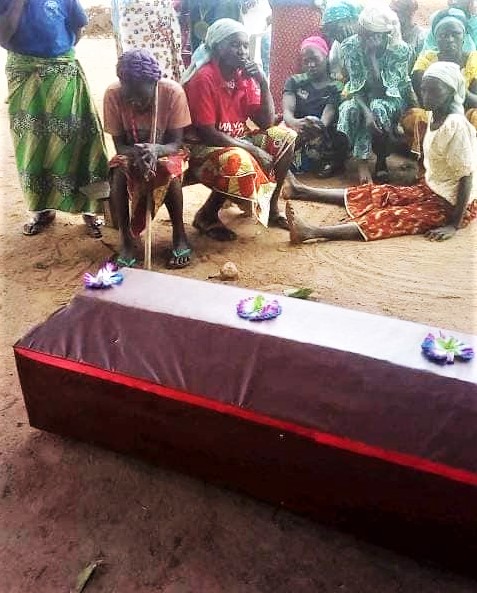 A group of herdsmen attacked predominantly Christian Agom village in southern Kaduna state’s Sanga Country at 4:30 a.m., area resident Gabriel Yakubu told Morning Star News by text message. Monday Kura, 87, and Emmanuel Agom, 48, both members of the Evangelical Reformed Church of Christ (ERCC), were killed as they slept in their rooms, he said.

“The Fulani herdsmen cut Monday Kura, 87 years, with a machete until he died, while Emmanuel, 48 years, was shot dead with a gun,” Yakubu said. “Sir, we need your prayers as my village is on fire and we are not getting any protection from the government.” 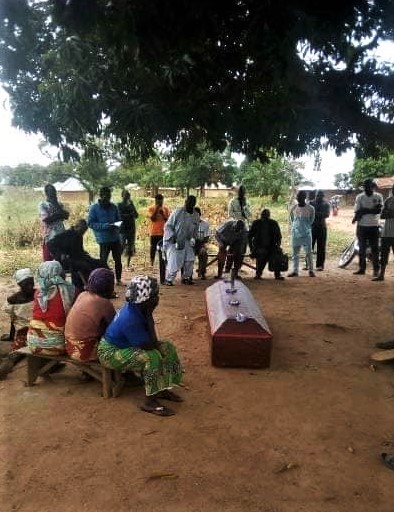 It was the first herdsmen attack on the village, which is four kilometers from the town of Gwantu, he said. The ERCC church is the only church in the village, he said.

The attack could not be immediately confirmed. Agom is located along Wasa Station Road, west of Gwantu, between Kwana Nunbu and Gani Sarki villages, he said.

Sanga County was the site of a Muslim Fulani herdsmen attack on March 16 that killed 10 Christians and burned about 30 houses. That attack also occurred as residents of Nandu Gbok village were sleeping.

The assault followed other attacks in southern Kaduna state that took the lives of 130 Christians.