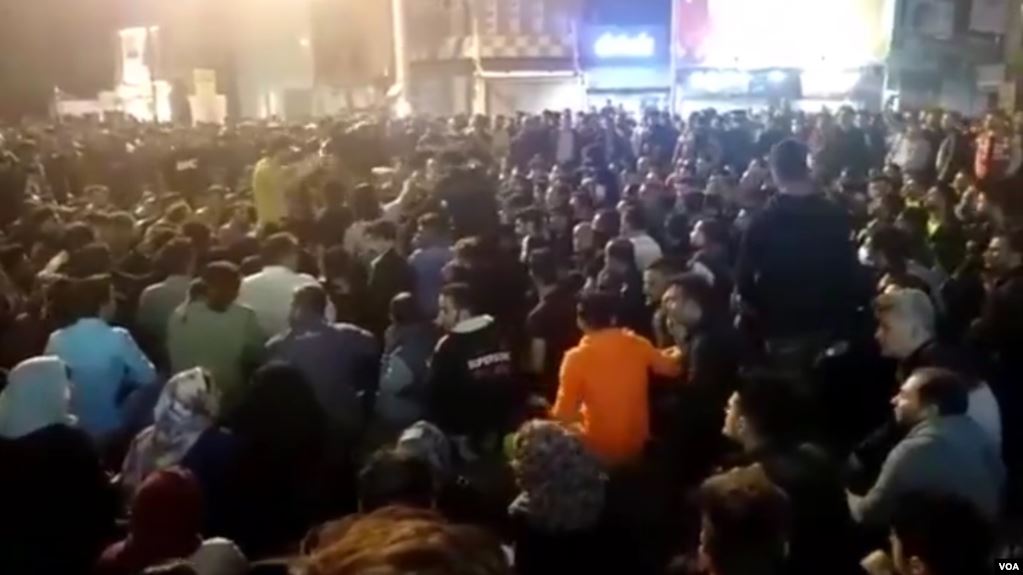 Iran (MNN) — Protests are cropping up in multiple countries these days: Hong Kong, Haiti, Iraq, and Lebanon, to name a few. Read our coverage here.

“People across many countries are expressing their anger against politicians and their leaders by taking their cause to the streets. Sadly, some of them put their lives on the line – hoping their demise would spring life into a new season of change,” Heart4Iran’s Mike Ansari observes.

“In Iran’s case, we are dealing with average ordinary people who are angry at the economic elites and Islamic rulers of the country.”

“People in 2017 were also chanting the same slogans they are chanting today: ‘stop sending our money to Palestine, Lebanon, and Syria and Yemen…we have no food or oil’.”

Unpacking the “why” behind Iran protests 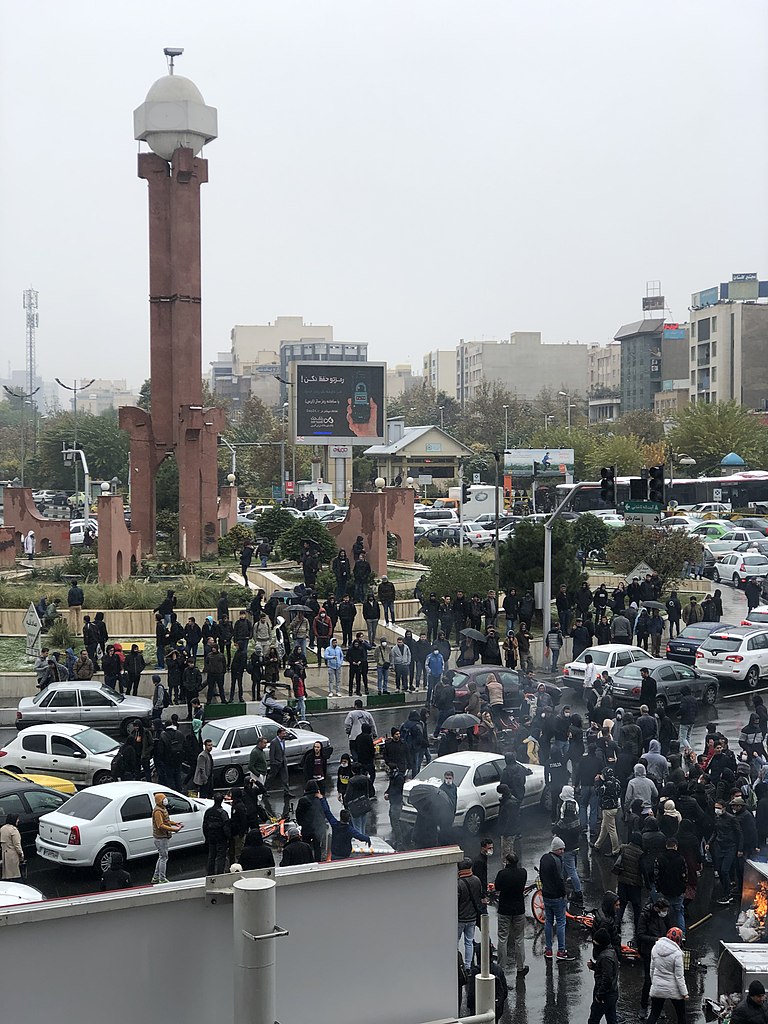 Protestors taking to the streets in Iran. (Photo courtesy of Wikimedia Commons)

“Coupled with sanctions, the rising price of fuel is leading to nationwide anger among most Iranians. A lot of Iranians, due to unemployment or high cost of living, have a second job as Uber or taxi drivers. This will detrimentally affect their ability to make ends meet,” Ansari explains.

“Additionally, the Iranian ruling elite is actively fighting regional battles in Iraq, Syria, Yemen, and Lebanon which costs a lot,” he continues.

“Iranians are wondering why their government is spending more on exporting their ideology across the borders than feeding their own people.”

In the days ahead, Ansari doesn’t expect a positive response from Iranian authorities. “Earlier in the week…the supreme leader Ayatollah Khamenei referred to angry Iranians as thugs,” he says.

“Remember Iran also had another huge set of protests in 2009 called the ‘Green Movement’ stemming from election results. [The] Iranian government did nothing then and many experts believe they will do nothing now.”

How to help believers in Iran

“Half of these people feel they have a duty to join the uprising, while the other half are asking us what their roles – as new Christians – in politics should be.” 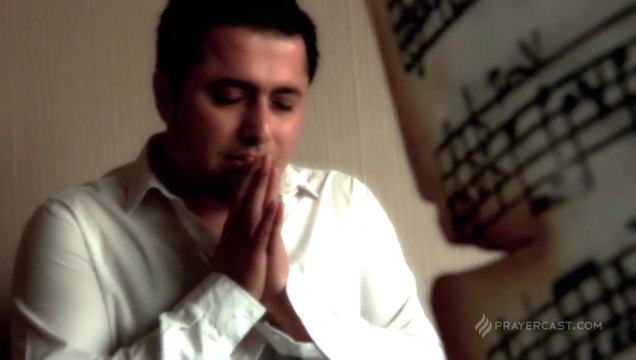 As individuals, we can’t do much to influence Iran’s leaders, but we know the One who holds the world in His hands. Use the prompts listed alongside this article to guide your prayers for Iran, and consider a financial gift to keep Heart4Iran’s work going.

“Last week, Parisa called from Iran and said ‘I am afraid for our future’; another caller said, ‘what should we do? Should we go to the streets for [the] demonstration?’ These are real questions our viewers are asking us. Our role is to speak blessing and bring the hope and love of Jesus into any crisis,” Ansari says.

“[Most] of our callers are Muslim converts to Christianity with no exposure to Christian teachings, theology or life application. Platforms such as Mohabat’s call center, virtual church, satellite TV and social media broadcasts are intentional and strategic Heart4Iran partnership solutions designed to help Iranians know about and learn how to follow Jesus in a closed country like Iran.”