Assailants separated out those who were not local ethnic Somali Muslims. 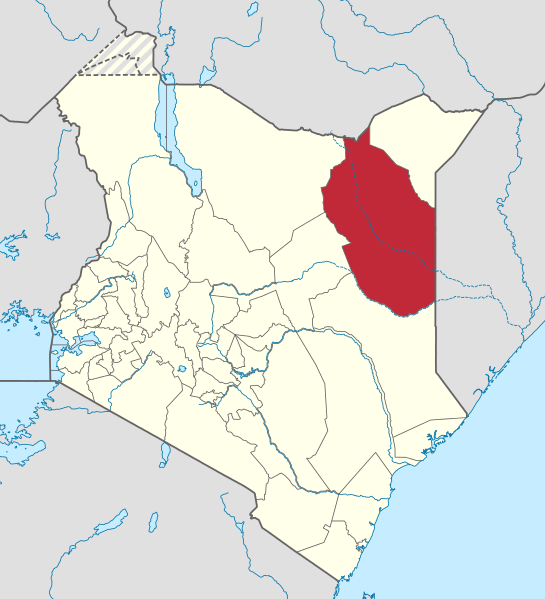 The Medina Bus Co. vehicle en route from Nairobi to Mandera had 56 people aboard when it was intercepted at 5:30 p.m. between Kutulu and Wargadud in Wajir County, where the population is largely ethnic Somali Kenyans, sources said. A witness who escaped told a Morning Star News contact that the assailants separated out 11 Kenyan workers from the interior (assumed to be Christians) from local residents, assumed to be ethnic Somali Muslims.

“One of the Muslim men gave me Somali attire, and when the separation was being done I went to the side of the Muslims, and immediately we were told to get into the bus,” the survivor told the Morning Star News contact. “As the locals were getting back into the bus, the non-locals who were left behind were fired upon with gunshots.”

The bus was stopped as the workers were returning to their station in Mandera, he said.

“I think the attackers were monitoring our travelling all the way from Nairobi,” he said. “The militants knew that we were not armed.”

Two of the victims were teachers identified as evangelical Christians, but their names were withheld pending official notification of relatives, another source said.

“We have lost two teachers who used to attend our church,” the source from a congregation in northern Kenya (undisclosed for security reasons) told Morning Star News.

A third victim was a doctor who belonged to an Africa Inland Church congregation, the source said, and three others were said to be Roman Catholics. The religious affiliation of five other people killed was yet to be determined at this writing.

Official information about the attack was inconsistent. Kenyan President Uhuru Kenyatta said in a statement that several police officers were among eight people killed, and a police source told Agence France-Presse that seven of a total of 10 people killed were officers.

Al Shabaab, which is allied with Al Qaeda, or Al Shabaab sympathizers have killed several non-local people in northern Kenya since 2011, when Kenyan forces led an African coalition into Somalia against the rebels in response to terrorist attacks on tourists and others on Kenya’s coast.

Al Shabaab militants were suspected in the killing of two Christian teachers on Oct. 10, 2018.

On April 2, 2015, 148 people at Garissa University College lost their lives in an attack by Al Shabaab, and several attacks on churches and Christians have taken place in Garissa, also in northern Kenya.

Somalia’s constitution establishes Islam as the state religion and prohibits the propagation of any other religion, according to the U.S. State Department. It also requires that laws comply with sharia (Islamic law) principles, with no exceptions in application for non-Muslims.

Somalia is ranked 3rd on Christian support group Open Doors’ 2019 World Watch List of the 50 countries where it is most difficult to be a Christian; Kenya is ranked 40th.