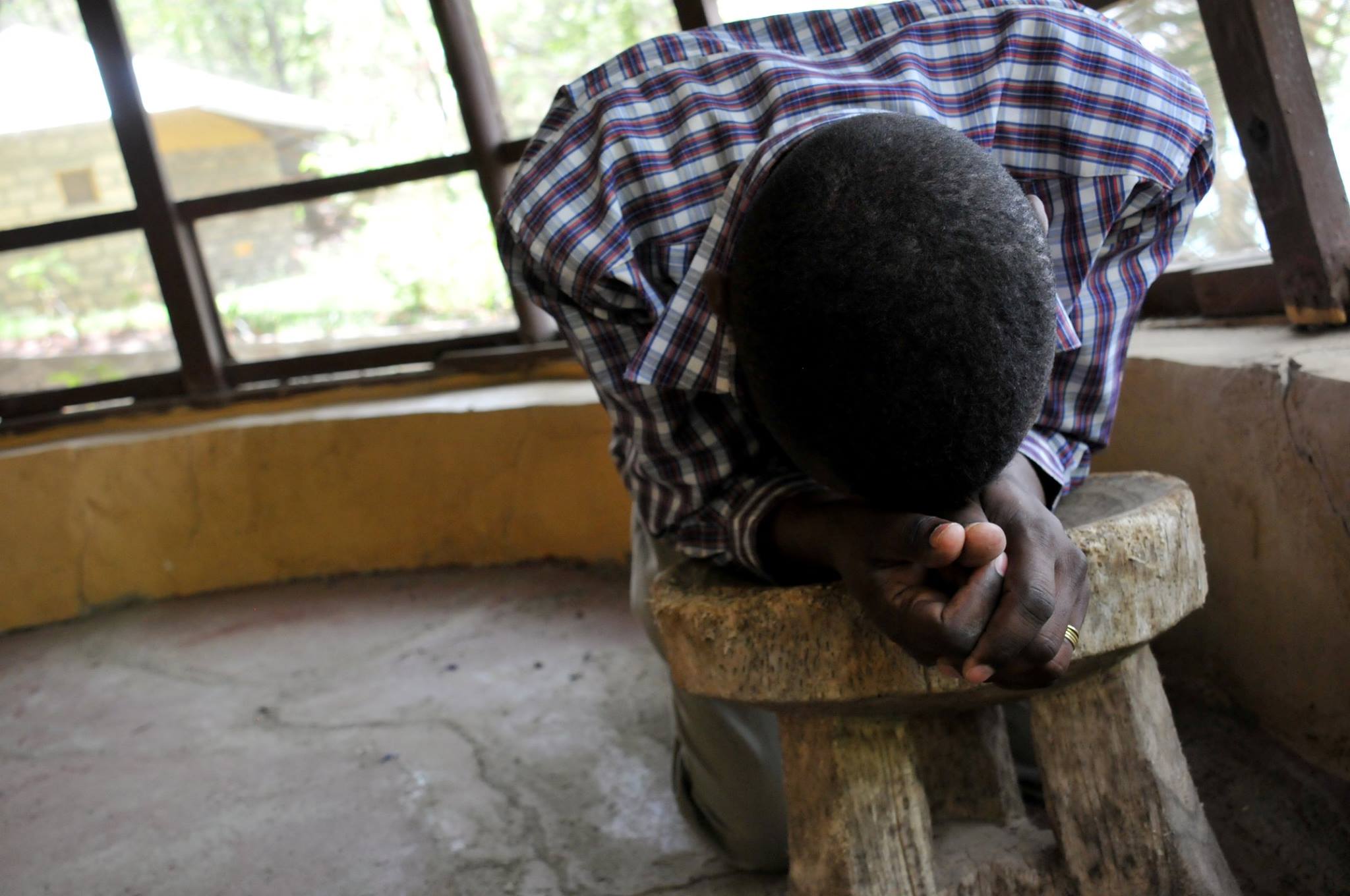 “A massacre of Christians” 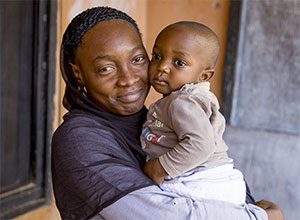 Author Bernard-Henri Lévy begins his recent opinion piece for the Wall Street Journal with the following:

“A slow-motion war is underway in Africa’s most populous country. It’s a massacre of Christians, massive in scale and horrific in brutality. And the world has hardly noticed.”

Boko Haram and Fulani herdsmen consistently threaten Christian communities. Read our coverage here. As if that threat weren’t enough, the USCRIF issued a warning earlier this month about the negative effects of Islamic laws on Nigeria’s religious minorities.

“When these laws were put into effect they (officials) said, ‘This won’t affect Christians, it’ll just apply to Muslims’,” Nettleton explains.

“What we have seen in the year since they put these laws into effect is that they are used against Christians. They are used to punish and to persecute.”

Although Nigerian believers are standing firm in their faith, they could use your help.

Ask the Lord to strengthen and encourage persecuted Christians in Nigeria. 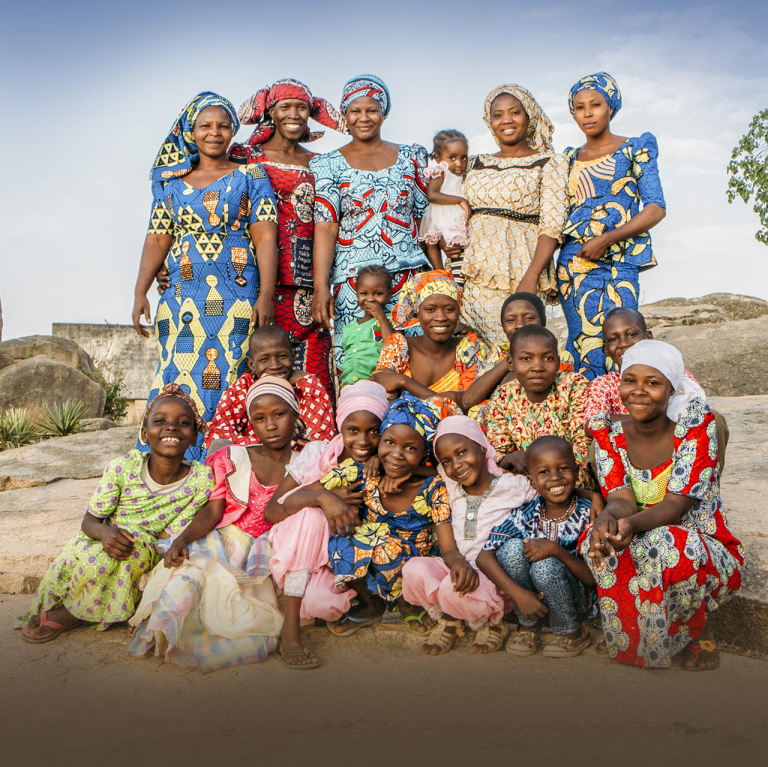 Many Nigerians read English, so you can communicate directly with them.
(Photo courtesy of VOM USA)

“It would be easy living as a Christian in northern Nigeria to become discouraged. You see the attacks; you see people being killed; you know that the laws of the states are against you,” Nettleton says.

“We pray that they will be encouraged and that they’ll continue to be bold witnesses for Christ.”

You can also help believers in tangible ways. By sponsoring a Family Med Pack, you can send care items to Christian victims. Learn more and donate here. You can also send a personal note of encouragement.

“Many Nigerians speak English… and our staff there is able to take these letters and place them into the hands of Christians,” Nettleton says.