Miracles along the road 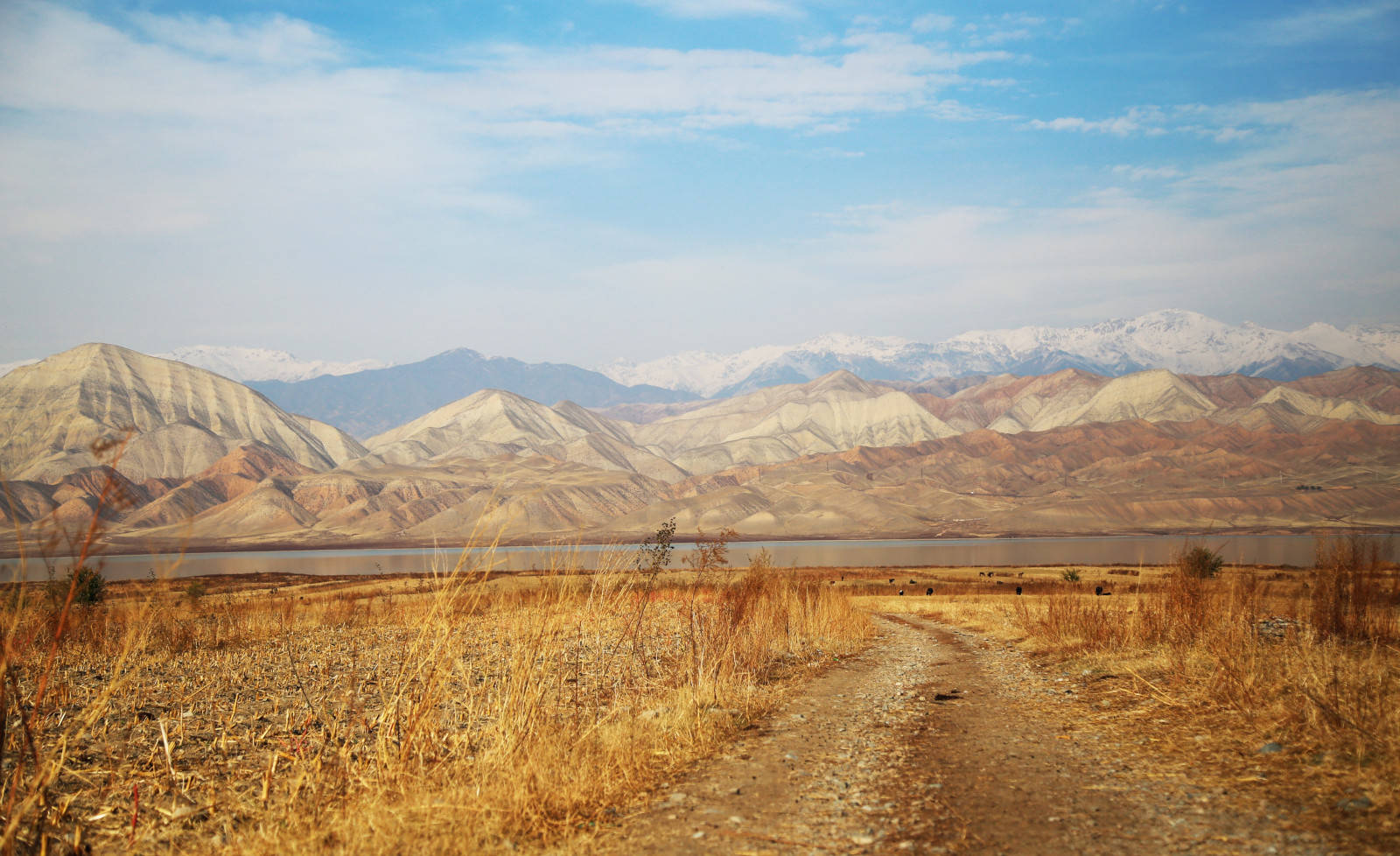 Central Asia (JFP) — Jesus Film Project® team members were racked by guilt for events that happened a year earlier. They had arranged for a film showing outside a Central Asian village. Upon arrival near the community, an area they knew to be dangerous because of religious radicals, they sensed something was not right.

With no moon, all the team members could see were faint silhouettes of buildings and trees. They felt an unsettling and eerie foreboding but began playing music through the speakers to attract people from the nearby community to the film showing.

Nobody came, which almost never happens. Suddenly, they heard the sound of rustling bushes and the cracking of branches breaking under the feet of 12 radicals rushing toward them.

Waving machetes, they screamed, “We are going to kill you and every infidel with you!”

The three team members fled for their lives, running as fast as they could to their Jeep. With hearts pounding and fumbling to get the Jeep started, they sped away. 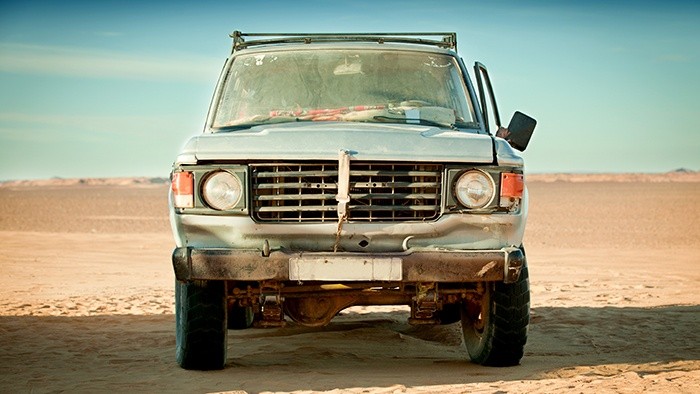 A year later, through prayer, they recognized that those people still needed to hear the Gospel, so they asked the Lord what they should do. In agreement, they felt God urging them to go back, although the risk was great. The members loaded the “JESUS” film and equipment back into their Jeep, along with three boxes of Bibles, and headed for the village, several hours away.

On the road, they came to a police checkpoint – a potentially dangerous stop in the road considering the load of Bibles.

The officer asked where they were going. Trying to be noncommittal, they said, “We are headed south.” To their surprise, he said “Well so am I. Can you give me a ride?” There was no way they could refuse the officer’s request.

Insisting on climbing into the back of the Jeep, the officer sat on a box full of Bibles. They feared if the officer looked into the box, they could be arrested or possibly killed. So they prayed and drove on.

Soon, the team approached another police checkpoint. Popping his head out from the back of the Jeep, the first police officer told the other officers, “I’m with them. You don’t need to search the vehicle.”

The police waved them through. This happened at three more police checkpoints, and all three times he got them through. At his request, they drove the officer to his home, where he invited them in for tea. Once there, he asked what they were planning.

“We’ve come to show a film about the Great Prophet Isa (Jesus).” 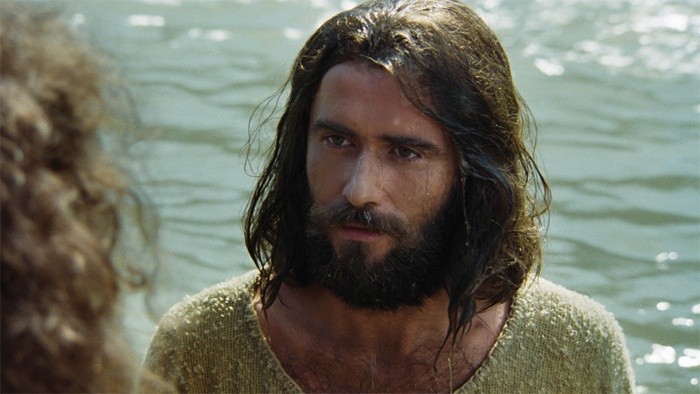 In gratitude for their kindness, the officer asked, “What do you need?” This was the same village where radicals chased them out a year earlier, nearly killing them with machetes. “We need permission,” they answered.

“Oh, that’s no problem. My brother is the mayor. Where do you want to show this film?”

They asked, “Could we use the town square?” (This is where they had tried unsuccessfully before.)

The policeman replied: “Sure, but you know we have some radical elements here. So I’m going to have my police guard you as you show the film.”

The team prayed and set up their equipment. Once again, as they had a year earlier, they played music as darkness fell to draw the people. This time a crowd gathered, sat down and watched “JESUS,” hearing the Word of God in their heart language.

For the first time in their lives, they learned who Jesus really was.

The Holy Spirit ministered to their hearts. Jesus was not just a great prophet, but the Son of God who demonstrated power and authority over sickness and death, was raised from the dead, and offered all who believed in Him eternal life. That night 167 people came to Christ!

These new believers need the support of trained church leaders, but training programs are lacking. And due to the threat of extreme violence, any evangelism must be carried out with sensitivity and wisdom.

Please pray for the safety, growth and spiritual maturity of those in underground house churches. Ask God for a miraculous explosion of religious freedom and that believers would be bold in sharing their faith with family and friends.

This story originally appeared on the Jesus Film Project blog.

Header image is a stock photo courtesy of Oziel Gómez via Unsplash.