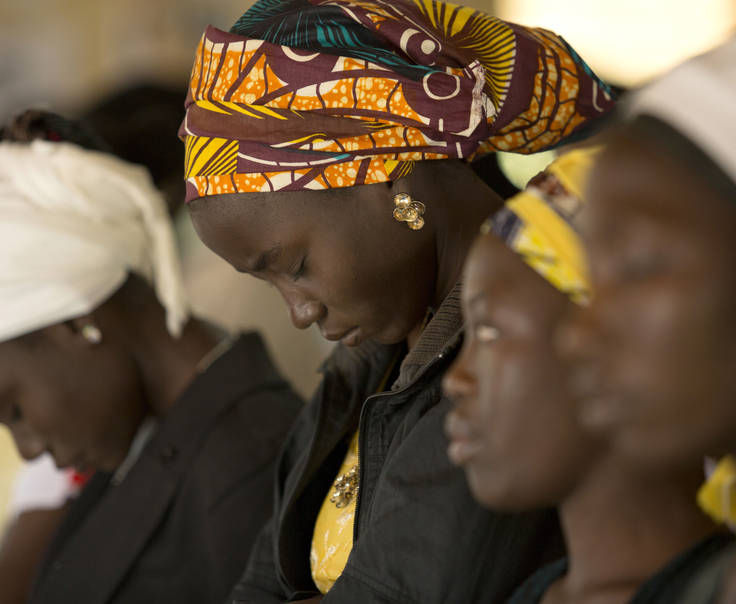 Nigeria (MNN) — In Nigeria, Muslim extremists beheaded 10 Christians and shot an eleventh in the latest display of unchecked terror. The attack is reportedly part of a wider campaign to avenge the October death of former ISIS leader Abu Bakr al-Baghdadi.

To Isaac Six of Open Doors USA, it’s a symptom of a growing disease. See why Nigerian Christians remain hopeful.

According to Open Doors, Nigeria has the most faith-related killings year after year. On Christmas Eve, “[a village in Borno state] was attacked, a church was burned, [and] a girl was kidnapped,” Six says. More about persecution in Nigeria here.

Nigeria isn’t the only country in West Africa struggling to contain Islamic extremism. As MNN reported in October, it’s been a growing problem for months. Quartz Africa featured the following in its December 28 report:

What started in 2009 as an indiscriminate campaign of terror against Muslims and Christians alike has in recent times seemed more targeted. From the 2018 kidnapping in Dapchi schoolgirls in Yobe state and the release of the girls with the exception of Leah Sharibu, a Christian, the insurgence seems to have taken a turn to primarily targeting Christians. 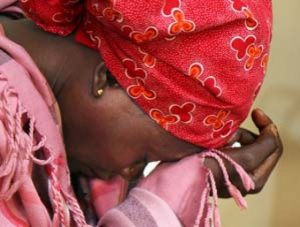 “Governments in that region — primarily the Nigerian government, but also in Chad and Cameroon — are not able to mobilize the resources necessary, or [they] lack the political will necessary, to really confront these groups,” Six observes.

As a result, groups like ISWAP – the Islamic State of West Africa Province – are gaining strength. “They broke off from Boko Haram in 2016 and pledged their allegiance to the Islamic State group coming out of Syria and northern Iraq,” Six says.

“Even though that particular section (from Iraq and Syria) has lost its territory, the various affiliates who pledged allegiance are still going strong. [The] Islamic State of West Africa Province, it’s estimated [they have] anywhere between three-and-a-half- to 5,000 fighters.”

“If anything, we see an incredible resilience,” Six says.

Nigerian believers comprise “a community that has gone through more than many of us can imagine, and yet… they continue to be upfront about their beliefs…to start new churches… [and] rebuild church buildings that are destroyed.”

How to help Nigerian Christians 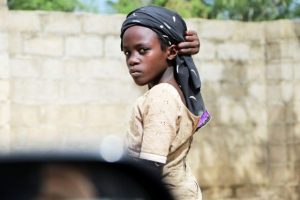 Open Doors partners with the local Church to strengthen, support and equip persecuted believers in northern Nigeria. Pray that these efforts will glorify God. Pray for the “family members of those who were killed in this latest video,” Six requests.

“That they would have the courage to get through this time of grieving; that [someone] would come across their path specifically to encourage them, to help them, and provide support for them.”

You can also send emergency relief to Nigerian Christians through Open Doors USA.

“Open Doors USA and our partners on the ground are working on trauma counseling [and] persecution preparedness training,” Six says.

“There’s a lot of effort by various Christians, both internationally and on the field there, to help make these communities resilient.”