Sudan’s future looks bright, but will it last? 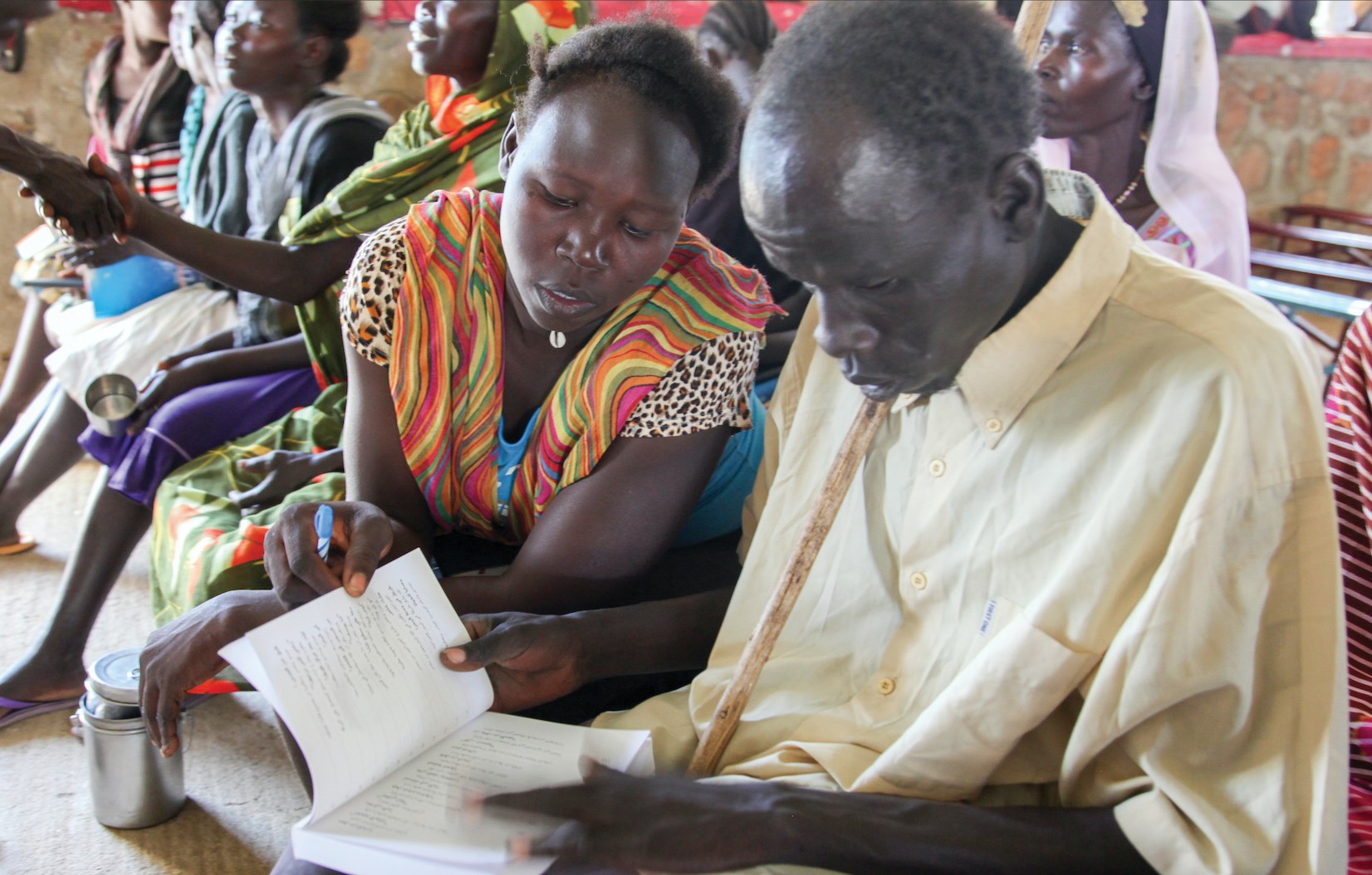 Sudan (MNN) — The past 12 months held more challenges than we can count, but the future looks bright for Sudan. Todd Nettleton with Voice of the Martyrs USA says recent changes in U.S. legislation pave the way for economic and political improvement.

“Coming off of the [State Sponsor of Terrorism] list is going to open up economic development that is very significant for Sudan and [will] help alleviate some of the challenges they’re facing with inflation; with just getting enough bread for people to eat,” Nettleton says.

Then, before heading into a holiday break, U.S. legislators made good on their promise to Sudan by restoring sovereign immunity. This measure, according to the Associated Press:

“…would effectively stop future compensation claims from being filed against it in U.S. courts. It did not grant Sudan immunity from being sued by the 9/11 victims’ families over the country’s alleged role in the attacks…”

Hope on the horizon

After decades of darkness, Sudanese Christians finally have reason to hope. “If you look across the continent of Africa, when it comes to persecution of Christians, Sudan is the one bright spot,” Nettleton says.

It’s a monumental change given Sudan’s history. This North African nation was one of the world’s top 10 persecutors of Christians during Omar al-Bashir’s 30-year reign. Now that he’s gone, believers have a brief window of religious freedom until a new government comes in.

“[Sudan] is a country where the majority of people are Muslims, and they could vote for a Muslim party that would limit religious freedom. But it’s also fair to say none of this is set in stone,” Nettleton notes.

“A lot can happen between now and two years from now when those elections are scheduled.” 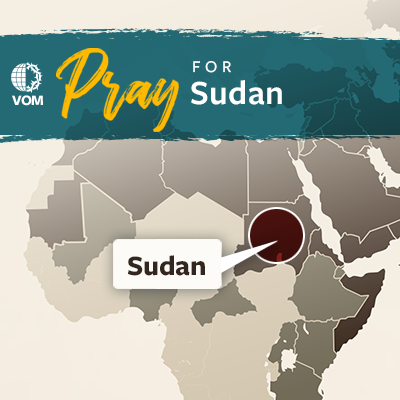 (Graphic courtesy of Voice of the Martyrs USA)

The next general elections are slated for late 2022. Until then, Sudan will continue operating under a transitional council. More about that here.

Praise God for this window of opportunity! See our past coverage of Sudan to learn what Christians are doing to make His name known. Send Bibles and physical aid to Sudanese Christians through VOM USA.

Above all else, keep praying for Sudan. We’ve listed prompts alongside this article to guide your intercession, and you can find more prayer needs here.

“Our prayers make a difference. What we’re seeing today [in Sudan] might be the answer to some of those prayers that were prayed during times of intense persecution,” Nettleton says, referring to prayer movements for persecuted Christians like Meriam Ibrahim and Petr Jasek.

“The Church right now is going forward. They see this as an open window to advance the Gospel. Let’s pray for fruit for their work; let’s pray for God’s protection over them.”

Header image courtesy of Voice of the Martyrs USA.