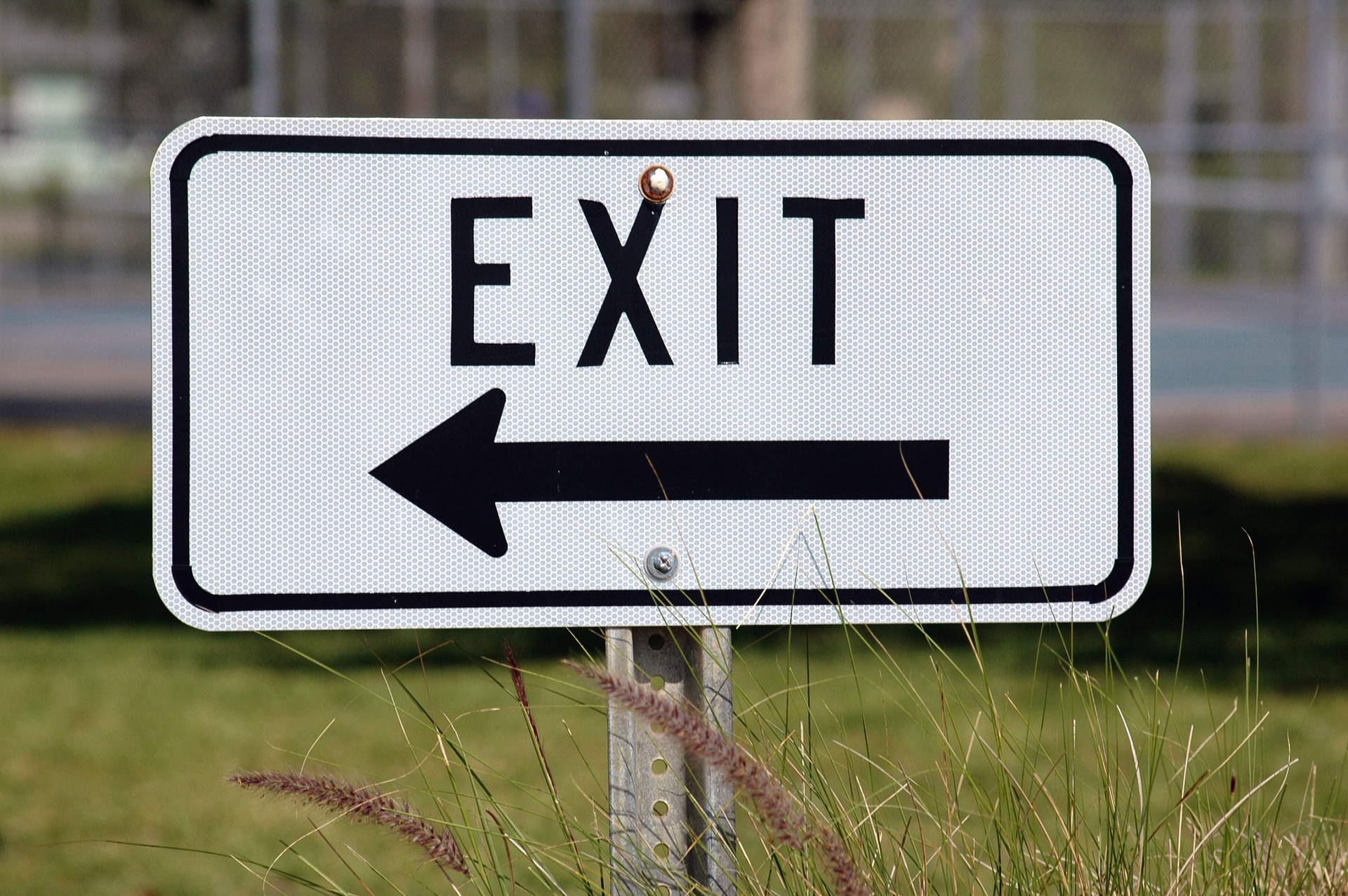 India (MNN) — Seven years ago, Hindu leader Rajeshwar Singh made a controversial promise to rid India of its Muslim and Christian populations. Party officials soon forced Singh out of the public eye, but videos of his “hate speech” resurfaced in 2019 – the same year Prime Minister Narendra Modi gained a second term in office.

Attacks on Christians have risen annually since 2014 when Hindu nationalists first came to power under Prime Minister Modi and the BJP. See our coverage here. As the countdown to December 31 begins, Christians brace for a challenging year.

“There is a group called the RSS, a Hindu nationalist group [that is] very militant. The RSS has been able to flex its muscle under the BJP government,” John Pudaite of Bibles For The World explains.

“They’ve stated on the national media that they intend to make India free of Christians and Muslims by December 31, 2021. They want to make India entirely Hindu.”

Even if this deadline is extended to 2024, as this national worker reports, a clear threat remains.

According to the latest report from Release International, Christians will face more persecution in 2021 than they previously endured. It’s an alarming statement, as persecution rose to new heights in 2020 compared to 2019. More India headlines here.

“We certainly need to be praying for [believers] in India,” Pudaite notes.

“It’s a time for our Christian brothers and sisters to be wise as serpents and harmless as doves as they go about sharing the good news of Jesus Christ.” 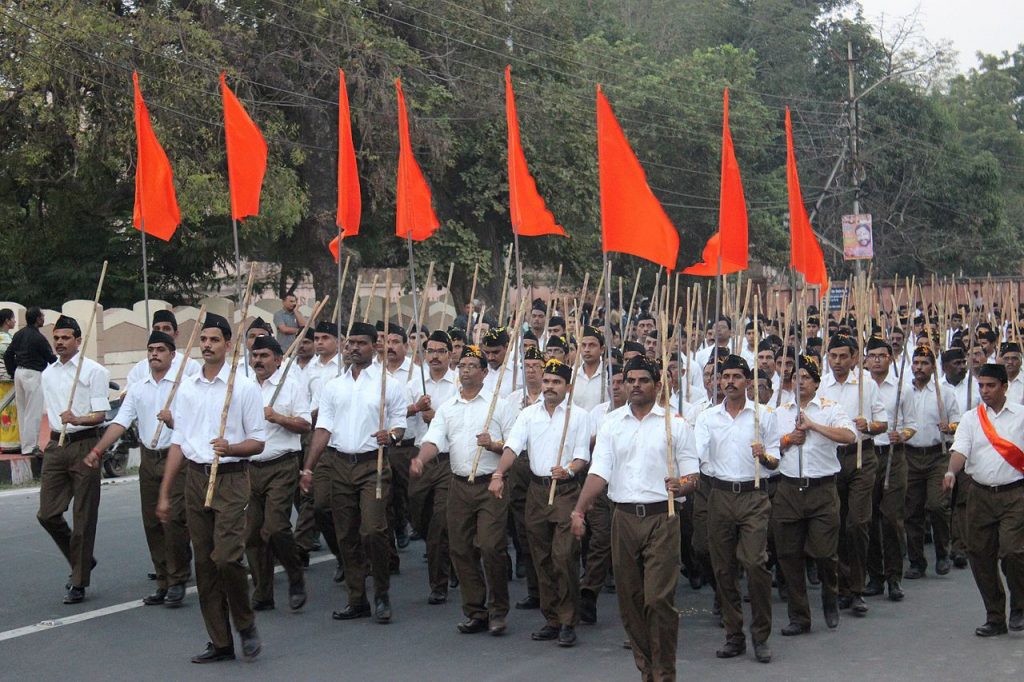 Along with pressuring religious minorities, Pudaite says Hindu radicals push fervently toward a Hindu Rashtra. “They are using force, coercion, and pressure to get people to convert to Hinduism. They call it in Hindi, ‘Ghar wapsi’ which means ‘a homecoming,’” he explains.

“This is, of course, not true because many of these people were animus or never were Hindu, so they are not returning to Hinduism. But this is the sentiment.”

Now that you know, what will you do? Seek God’s direction, then act in obedience. Learn more about Bibles For The World’s ministry here.

Ask the Lord to protect His followers in India, and praise God for this: “Some of our partners are sending weekly reports of people being reached [and] of new people finding faith in Jesus Christ,” Pudaite says.

“We see continued growth despite the oppression. The Gospel has not been locked down, and it has not been quarantined. The Holy Spirit is working across this country.”