Two Muslim brothers were charged with murder at the beginning of February following an attack on a shop in al-Wardayan district, Alexandria, Egypt, in which the Christian owner was killed and two others injured.

Shopkeeper Ramsis Boulos Hermina, his brother Adel Hermina, and Tareq Fawzy Shenouda were stabbed and beaten by attackers armed with clubs, knives and a sword in December 2020. All three men received hospital treatment, but Ramsis Hermina died from his injuries. 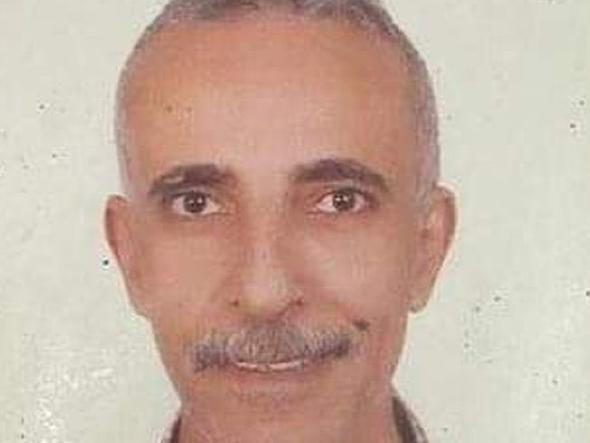 Christian shopkeeper Ramsis Boulos Hermina died from his injuries after being stabbed and beaten. His alleged attackers have been charged with murder [Image credit: Wataninet]

Brothers Nasser Ahmed Muhammad (also known as Nasser al-Sambo) and Ali Ahmed Muhammad, deny charges of murder and assault. Both remain in police custody. A date has yet to be set for their trial.

There are concerns among the Christian community that the court will be lenient in their ruling on the case. In December 2020, the Egyptian Courts of Appeal acquitted three Muslim men charged with stripping naked an elderly Christian woman and dragging her through the streets of al-Karm village in Minya province, 250km south of Cairo.