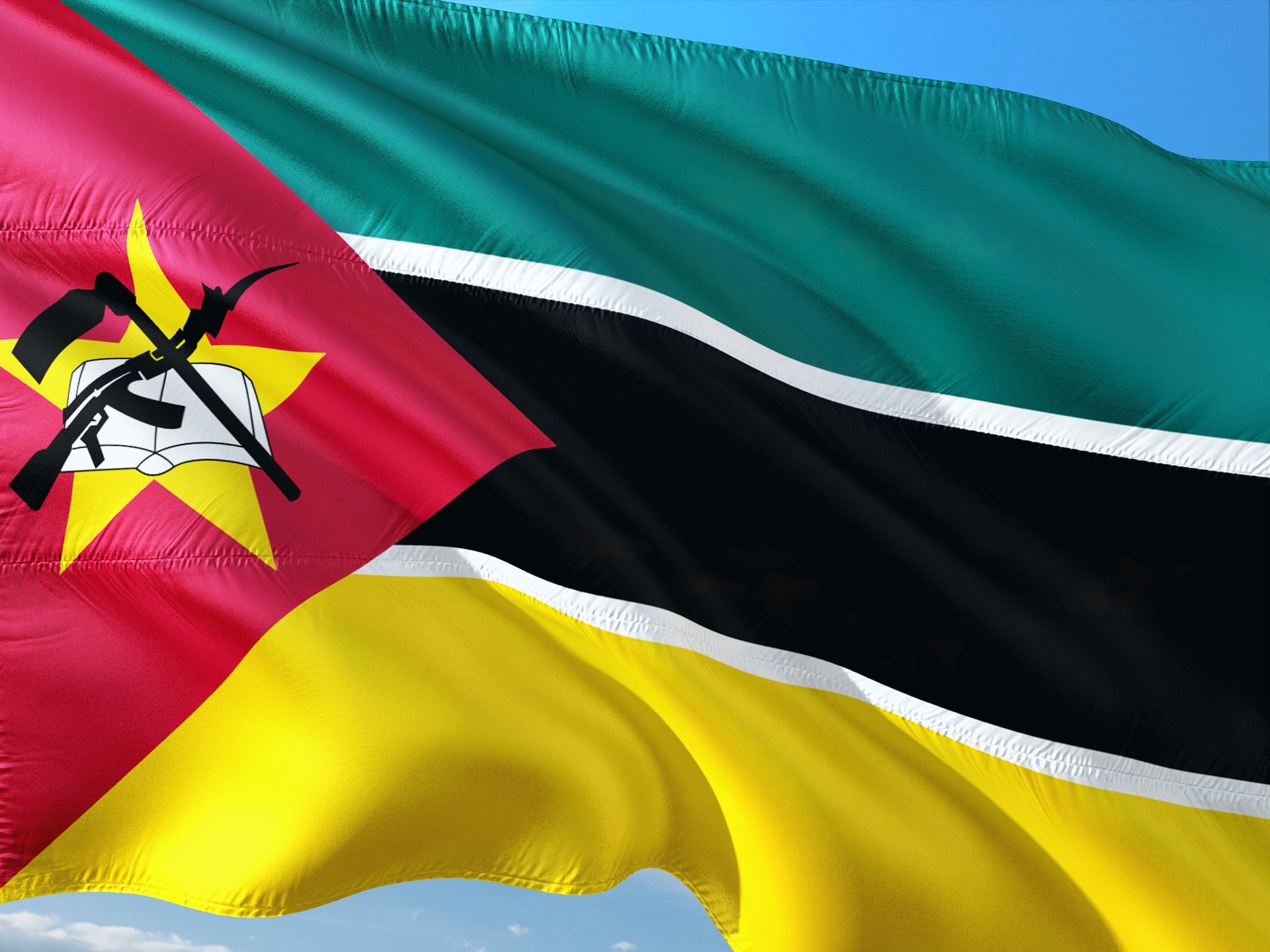 Mozambique (MNN) — The Islamic State has taken a firm grip on territory in Mozambique, far from its original strongholds in Syria. Even though the militant group is losing territory in most other places, they have killed and kidnapped thousands in the East African country since 2017. Read more here.

Sphiwe, a Christian worker with Trans World Radio (TWR), says, “They behead people, they attack homes and villages. People live in fear. And so it causes a lot of displacement people trying to move away from this place to protect themselves.” Many people fear the next attack so much they avoid working in the fields.

TWR continues broadcasting into these troubled areas. But they also provide support for refugees from the violence and those who care for them. Sphiwe says, “It’s emotionally draining because they have to [flee.] Sometimes they are adopted or taken in with other families, so that one family may end up having fifty people within one home because they are trying to help out.”

As TWR ministers to those fleeing trauma in Mozambique, pray many would find hope and life in Jesus. Sphiwe says, “Because that will also help them deal with forgiving those that may have caused the problems. Or maybe help them to deal with the reality of being exposed to or encountering gender-based violence. Also, pray that we could be able to find people that would be willing to work with our humanitarian partners to answer to the other humanitarian needs.”

Header image by jorono from Pixabay.