The Vishwa Hindu Parishad (VHP), a hard-line Hindu group, has pledged to identify missionaries carrying out allegedly “illegal” conversions in the Indian state of Madhya Pradesh.

Milind Parande, the national general secretary of the VHP, announced on 11 March that the organisation has already prepared a list of 56 Christian missionaries operating in the Malwa area of Madhya Pradesh, which has been submitted to the relevant authorities. 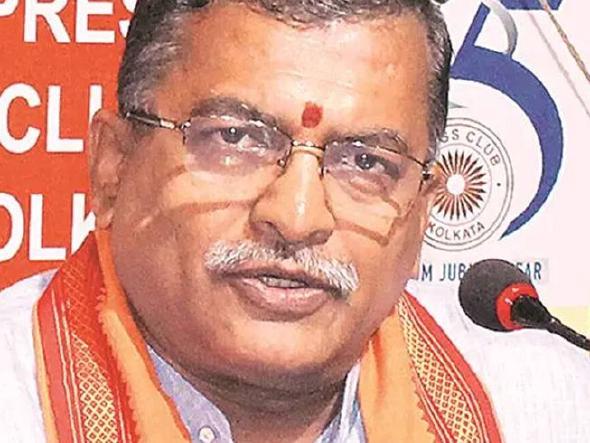 Parande also congratulated the government of Madhya Pradesh for passing a new anti-conversion law prohibiting conversions using force, allurement or fraud on 8 March, adding that the VHP is encouraging other Indian states to pass similar laws.

“Such laws for the benefit of Hindus are very important and we will try to bring them into effect,” he said. “Religious conversion is a type of violence that needs to be stopped.”

Parande added that a specialised sub-group of the VHP known as Dharma Prasar Vibhag was tasked with stopping “illegal” conversions from Hinduism.

Under the Madhya Pradesh law, however, only the convert, as the alleged victim, their parents (or other legal guardians), or blood relatives can formally make a complaint of illegal conversion.

A Barnabas Fund contact explained that although there are churches and groups of Christians in Madhya Pradesh, the state remains a largely unreached region. Missionaries and evangelists – often from southern India – have seen a growth in opposition to Christianity, including within the state government.

Anti-conversion laws are already in place in nine of India’s 29 states. The existence of these laws makes Christians actively sharing their faith vulnerable to false accusation. The Indian government stated in February that it has no plans to implement a nationwide anti-conversion law.