A Pakistani Christian who has spent more than four years in prison after being accused of “blasphemy” was granted bail by the Lahore High Court on March 1 and will finally face trial.

After bail was granted, Nabeel Masih’s lawyer, Naseeb Anjum, said, “I will continue this legal fight for his acquittal.” 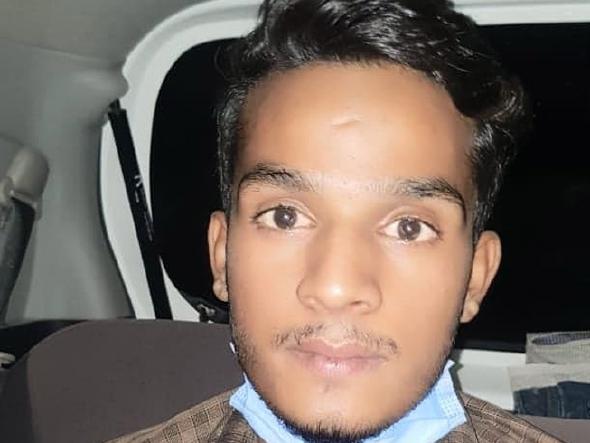 Nabeel Masih, who was first arrested more than four years ago and became the youngest person to be charged with “blasphemy” at the age of 16, has been granted bail [Image credit: British Pakistani Christians]

Nabeel attended a court hearing on March 22 and is due to appear again in court on March 25.

Nabeel, who has always maintained his innocence, was first accused of “blasphemy” in 2016 after allegedly posting an offensive image on Facebook. At the age of 16 he was the youngest person to ever be charged with this offense.

Having been denied bail previously, Nabeel has spent more than four years in prison without trial.

Section 295-A of the Pakistan Penal Code, under which Nabeel was charged, prohibits “deliberate and malicious acts intended to outrage religious feelings” and stipulates a maximum punishment of 10 years’ imprisonment.

Pakistan’s notorious “blasphemy” laws are often used to make false accusations in order to settle personal grudges. Christians are especially vulnerable, as simply stating their beliefs can be construed as “blasphemy” and the lower courts usually favor the testimony of Muslims, in accordance with sharia (Islamic law).

Acknowledging a need to restrain the abuse of “blasphemy” laws and protect all victims of false accusation, the government of Pakistan has appointed Hafiz Muhammad Tahir Mehmood Ashrafi as Special Assistant to the Prime Minister on Religious Harmony and the Middle East.