At least 20 Christians, including three pastors, were injured when a mob of Muslims attacked the First Baptist Church of Surulere, in Ilorin, Kwara state, Nigeria.

The Christians were gathered at the church for a peaceful protest on March 18 when a crowd of Muslims overwhelmed a police presence. The mob threw stones for over an hour and threatened to burn down the church building. 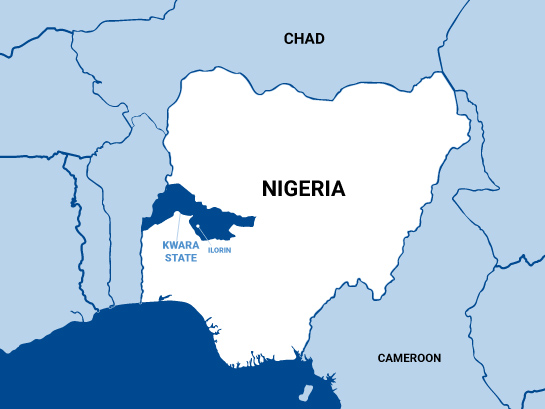 The Muslims then went on to attack another church in Ilorin, which was not involved in the protest.

The Christians had gathered to protest against a directive from the state government that Christian schools must allow female Muslim pupils to wear a hijab, and the temporary closure of 10 schools in Ilorin, the state capital, for refusing to comply.

Church leaders argue that allowing school pupils to wear Islamic dress goes against the Christian values of these schools.

Reuben Idowu Ibitoye, secretary-general of the Christian Association of Nigeria (CAN), argued that church schools “cannot be technically [Islamized] starting with the use of hijab.”

On March 11, gunmen abducted 39 students, most of whom are Christians, from the Federal College of Forestry Mechanisation in Mando, Kaduna state.