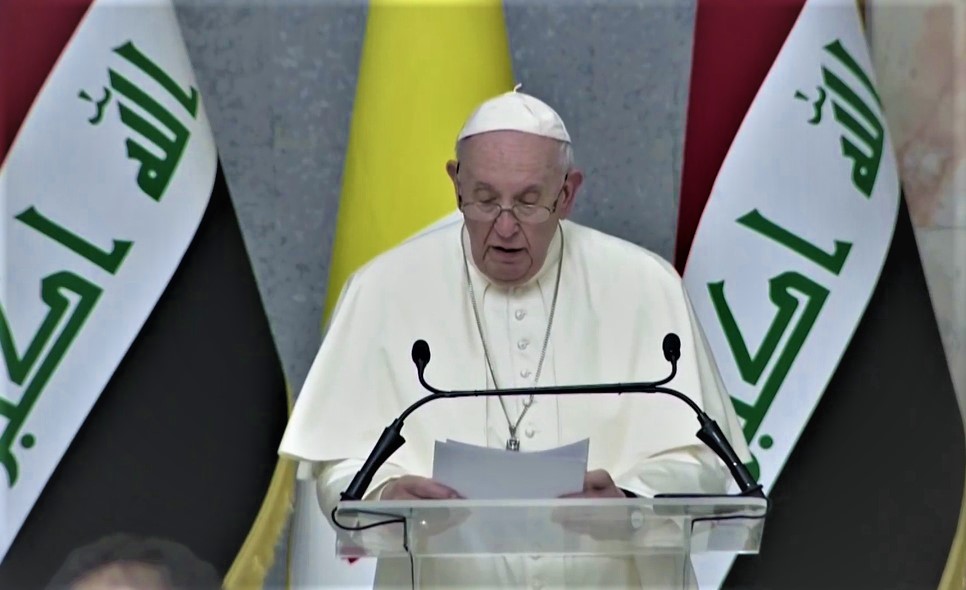 Iraq (MNN) — Pope Francis made history earlier this month when he visited Iraq. Today, Catholic leaders praise the trip as a “milestone” for relations between the Catholic Church and Shia Islam.

For what concerns the relationship between Christianity and Shia Islam, the Najaf meeting is a further step forward for the dialogue of respect and friendship with the Shia community both in Iran and in Iraq, in which both the local Church and the Pontifical Council for Interreligious Dialogue, which I preside over, have been involved in for years.

“The main impetus of [the pope] coming is a political framework, not a religious or spiritual framework. The outcomes of that are about building relationships between Muslims and Christians,” Samuel* of Redemptive Stories says.

“It was very interesting and very telling that he visited Shia sites and met with Shia leaders as the primary impetus for his travels, which is something most heads of state would never do.”

The Vatican is the world’s smallest independent nation, and Pope Francis is its appointed leader. As described here, “the general politics and governance of the Vatican City are undertaken by the head of the Catholic Church, the Pope… The Pope exercises ex officio supreme legislative, executive and judicial power over the state of the Vatican City.”

Christianity and Islam appear diametrically opposed. However, Catholic Christians and Shia Muslims may have more in common than meets the eye. More about that here.

“There are a lot of similarities between Shia and Catholics. They have very similar belief systems and structures related to lineage and intermediaries that are needed in terms of their faith system,” Samuel notes.

While visiting with Ayatollah Sistani, the religious leader of Iraqi Shias, the pope called for peaceful coexistence and an end to religious violence. Talking points echoed a 2019 visit to the United Arab Emirates (UAE), where Pope Francis signed a peace treaty with one of the senior Sunni clerics in the world.

Religious division in the Body of Christ needs healing, too. 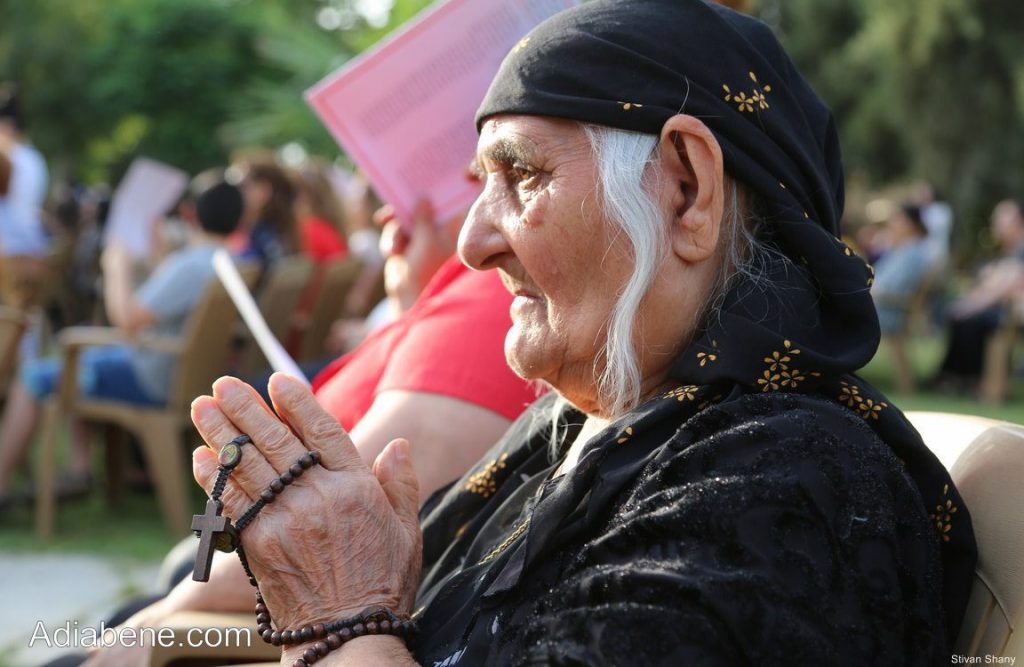 “First, the classic [cause] of ‘sheep-stealing.’ Secondarily, the evangelical churches are [bolder] in the proclamation of the Gospel to their Muslim neighbors. Oftentimes that can increase persecution on all Christians.”

“Our prayer is that this would not be a time of division between those two churches, but something that pushes them toward unity. They share similar concerns about safety and security, and about relationships between Muslims and Christians.”