A report from the U.S. Department of State released March 30 has confirmed the role of Turkey in supporting Azerbaijan’s war against ethnic Armenians in Nagorno-Karabakh.

The 2020 Country Reports on Human Rights Practices also highlight war crimes committed by Azerbaijan during the conflict, including military strikes against civilian targets, and the torture and abuse of Armenian prisoners. 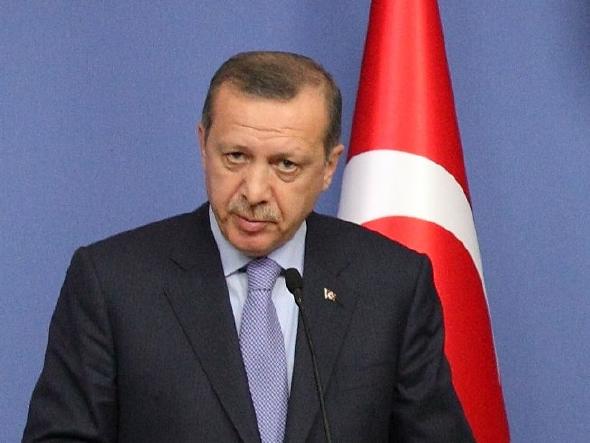 The report states that Azerbaijan’s invasion of Nagorno-Karabakh was conducted “with Turkish support.”

A separate resolution of the European Parliament, published March 11, condemned Turkey’s action of sending Syrian mercenaries to fight for Azerbaijan in Nagorno-Katabkah, “in violation of international law.”

After the conflict, Turkish President Recep Tayyip Erdoğan declared, “The crescent and star embellish the skies of Karabakh now thanks to the efforts of our Azerbaijani brothers and sisters … The Azerbaijani flag flies proudly over Nagorno-Karabakh as a symbol of our martyrs’ valour.”

Turkey’s role in the conflict and the accounts of Azerbaijani brutality and abuse have raised fears about the possibility of a new Armenian genocide.

These include in Stepanakert the use of aerial bombardment, artillery and cluster munitions against civilian targets such as medical centers and ambulances, gas and electricity plants, sources of food and water, and “schools and preschools.”

The report also describes as “credible” accounts of Azerbaijani abuse and murder of civilian detainees and the torture of military prisoners of war.

Following the closure of borders between Azerbaijan and Armenia in 1991, the report notes, “inflammatory rhetoric” became more common. By 2020, “an entire generation had grown up listening to hate speech against Armenians.”

In March 2021 the Armenian National Commission for UNESCO condemned the alleged demolition of a church building in Mekhakavan, Nagorno-Karabakh, describing it as “another act of cultural crime by Azerbaijan.”