Two Christian women were among five students murdered by kidnappers following their abduction from a university in Kaduna State, Nigeria on 20 April.

The bodies of Precious Nwakacha and Dorathy Yohanna were discovered on 22 April alongside the remains of fellow student Sadiq Yusuf Sanga, a Muslim, in a village close to Greenfield University. 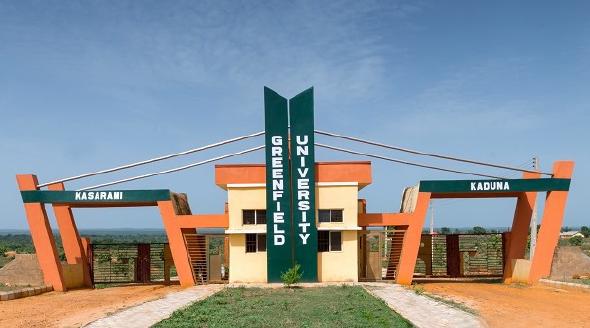 The majority of students kidnapped from Greenfield University are Christian

The bodies of two other abducted students were found on 26 April. Their names had not been released by the authorities at the time of writing.

Greenfield officials have not confirmed how many students and staff were abducted by gunmen who attacked the university at 8.30pm, killing a member of staff; however, a Barnabas contact said the majority of the kidnapped are Christian.

The Kaduna State government has condemned the killings by the kidnappers, who have demanded a ransom of N800 million (£1,511,450; $2,102,560; €1,738,950). A statement issued on behalf of the governor Malam Nasir El-Rufai said, “The ruthless and heartless resort of the kidnappers to murdering these young persons is part of their effort to further their blackmail and compel us to abandon our ‘no-ransom, no negotiation’ policy.”

In March 2021 gunmen kidnapped 39 students, mostly Christian, from the College of Forestry Mechanisation in Mando, Kaduna State. The State government announced the release of five students almost a month later.