Iranian Christian convert Hamed Ashoori has been ordered to begin a 10-month prison sentence for “propaganda against the Islamic Republic” after his appeal was rejected on June 26.

The 31-year-old resident of Fardis, west of Tehran, was immediately given 10 days’ notice to present himself to prison authorities in Karaj to start his sentence. 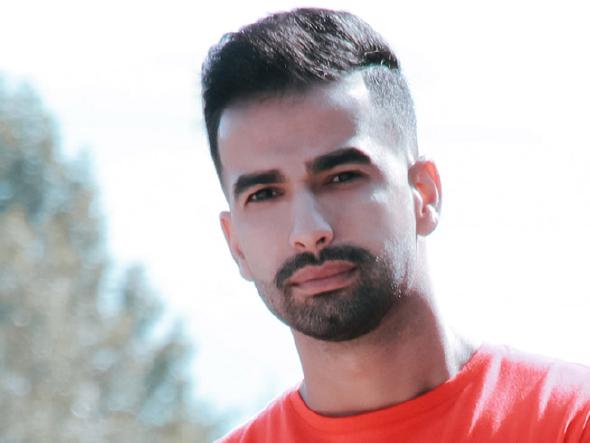 On March 7, Hamed was summoned to Karaj Revolutionary Court to answer the “propaganda” charges. The prison sentence was initially announced on April 12, after which his appeal was heard.

Hamed was originally arrested by Ministry of Intelligence agents on leaving his home on the morning of February 23, 2019. The agents raided his home and confiscated Bibles and other Christian literature, in addition to computer hard drives.

Hamed was detained in prison in Karaj for 12 days, including 10 in solitary confinement.

With another family member he was forced to attend a “re-education” program with an Islamic cleric. Often such sessions are conducted with a pastoral, caring attitude, a Barnabas source explained. The emphasis is on persuading the detainees that they have been brainwashed by Christians and need a more secure grounding in their knowledge of Islam. The offer is made to withdraw all charges if the convert agrees to attend several one-to-one sessions with the cleric.

When Hamed refused to take any further part after attending four of these sessions, court proceedings against him were initiated.

During interrogations, Hamed was offered money to inform on other Christians, and physically assaulted when he refused.

The case against Hamed was postponed by the Covid-19 pandemic and not reported until his sentencing in April.

At least 20 Christians are either serving prison sentences in Iran or living in enforced internal exile following charges concerning the peaceful practice of their faith.