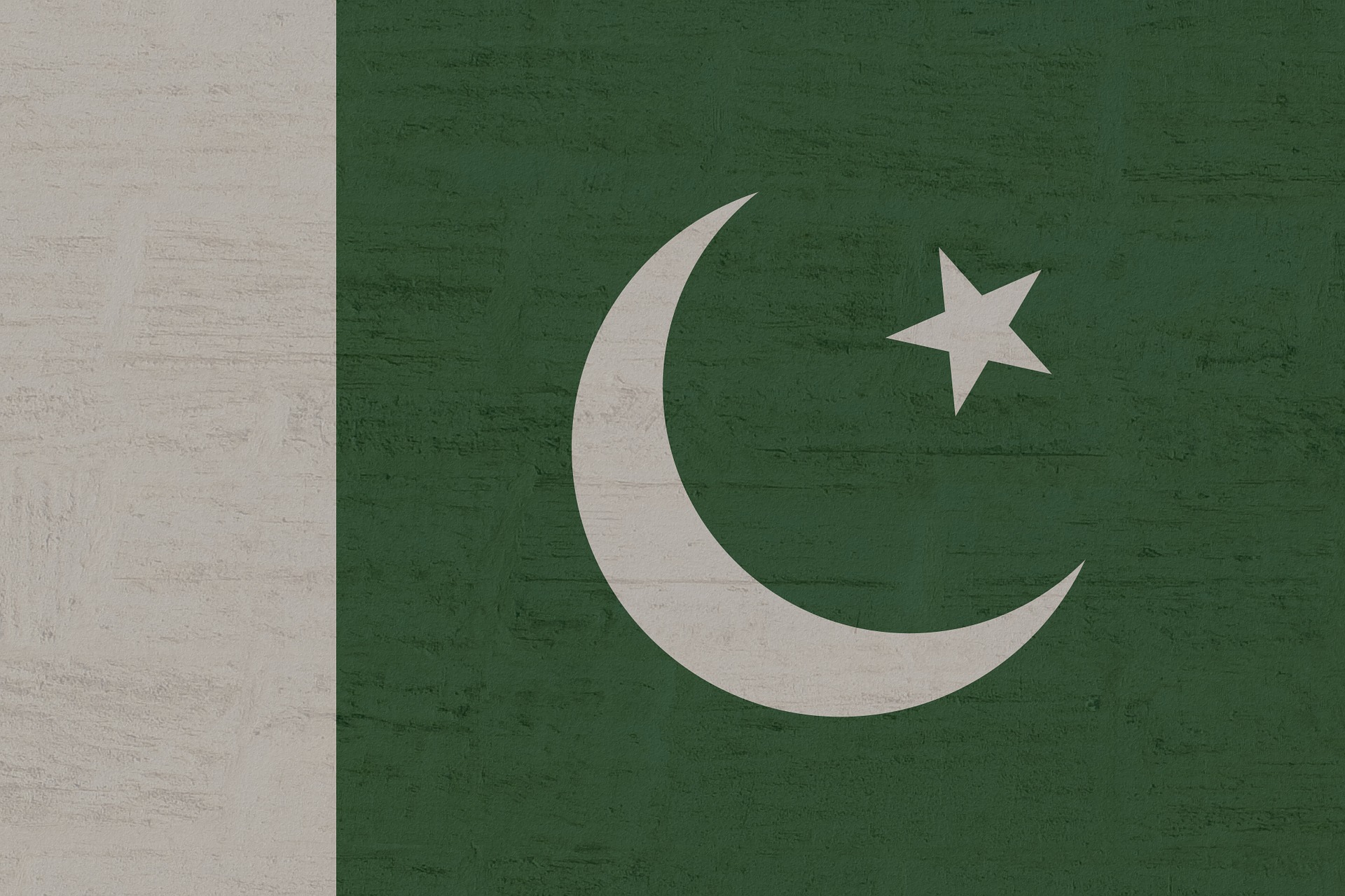 Pakistan (MNN) — In April, the European Parliament adopted a motion against Pakistan’s strict blasphemy laws. The laws are responsible for the imprisonment of many innocent Pakistani Christians, including Shagufta Kauser and Shafqat Emmanuel, a Pakistani Christian married couple who were held on death row for years. Read more about their story here.

Greg Kelley of World Mission says the government itself doesn’t typically enforce the laws very strictly. “What happens is mobs are being incited by these political figures and leaders. Essentially, they are carrying out this vigilante justice by just tormenting villages and families they have accused.” Local authorities often do nothing to stop this aggression.

But Kelley says Pakistan also represents a great opportunity for Christian ministry. It’s the second most populous Muslim country in the world, and it borders Afghanistan, Iran, India, and even China.

Kelley gives an example of this juxtaposition. “We just had an outreach in a village. Our man of peace was going door-to-door, inviting people to come. And twenty people gave their lives to Jesus just in this small outreach. In the midst of that, this man of peace got a threatening phone call from one of the local Muslim leaders. They said, ‘If you continue to invite people to your crusade, your evangelistic outreach, we are going to break your legs.”

Many Pakistani Christians can’t read or write, so World Mission supplies them with solar-powered audio Bibles. Learn more and get involved here.

Photo courtesy of Kaufdex from Pixabay.