Latest crackdown: “Iran wants to make examples of these converts” 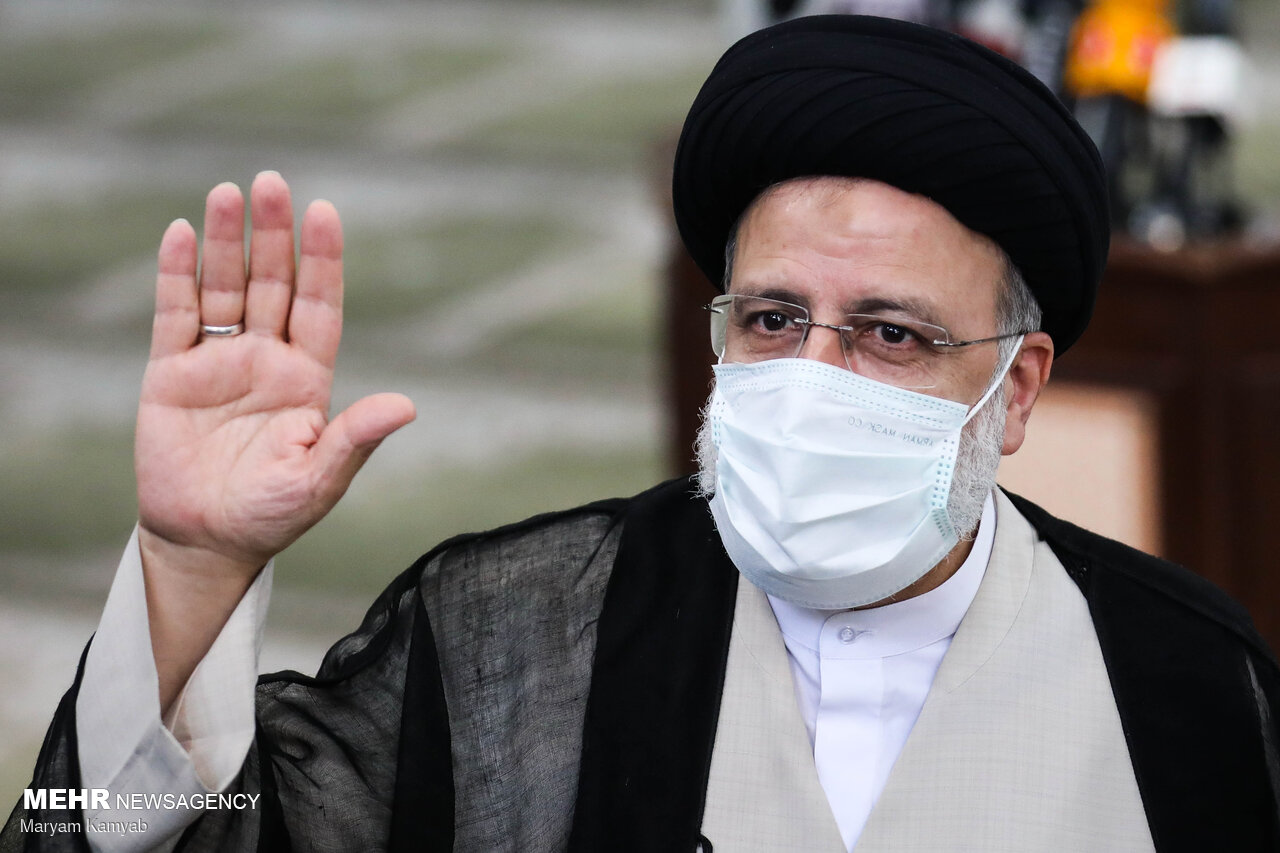 “The judge denied them access to their attorney. This means Iran wants to make examples of these converts,” Heart4Iran’s Mike Ansari says.

“These are the first Christians sentenced to prison under the new law in Iran, specifically during the presidency of Ibrahim Raisi, who is known for his intolerance towards anyone who deviates from revolutionary Islamic values,” Ansari continues. 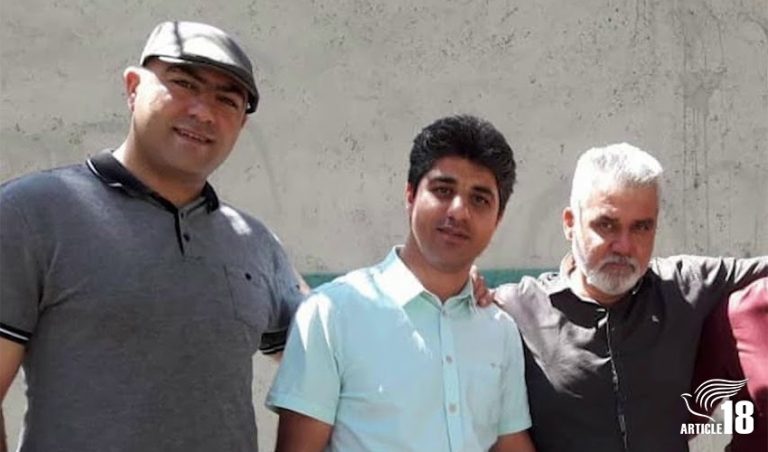 “The outcome of this case will set the tone for future harassment, arrest, and persecution of any Muslim who may convert to Christianity.”

Passed in February, the new law allows police to target religious minorities in-person and online. Plus, it makes the punishment for so-called “crimes” even more severe.

“What used to be a six-month jail sentence for converts from Islam to Christianity can now be a maximum jail term of five years, coupled with mandatory Islamic reeducation,” Ansari says.

“The other thing to consider is that the Iranian intelligence is actively offering bribes to detained converts to become an informant. The Church will be going through a challenging time.”

Ask the Lord to strengthen and encourage persecuted believers. Pray God will turn what man intends for evil into blessing and favor.

“Up until February, the Christian converts living in Iran were charged with propaganda against the state. With the implementation of these new amendments, an individual or group that deviates from Twelver Shiism, including converts from Islam to Christianity, are considered a cult guilty of actions against state security,” Ansari says.

“Many agree that Iran will be cracking down on Christians more than before.”

“Iran used to be a free country… After the Islamic Revolution, conservative Iranian rulers began a methodic and a gradual purge of anything that stood in contrast to their Islamic values,” Ansari says.

“After 40 years, Iran is ranked the eighth-most dangerous country to be a follower of Jesus.”

Header image depicts Seyyed Ibrahim Raisi, who was elected president of Iran in June 2021. Heart4Iran’s Mike Ansari says Raisi is known for his intolerance towards anyone who deviates from revolutionary Islamic values.  (Photo courtesy of Maryam Kamyab/MEHR News/Wikimedia Commons)