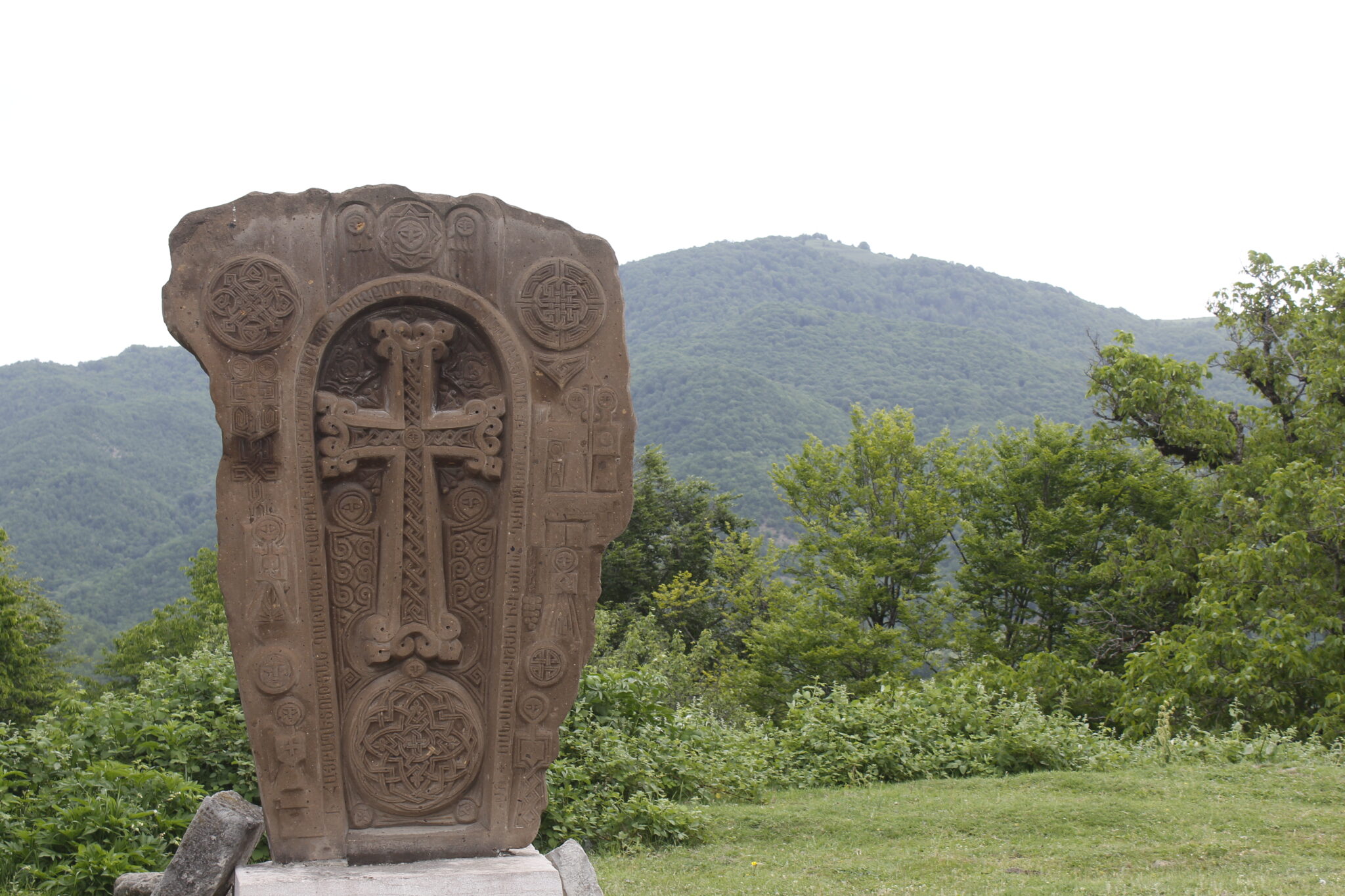 Washington D.C. (International Christian Concern) – International Christian Concern (ICC) has learned that on September 9, the Turkish military established a command representation for its special forces in Baku, the capital of Azerbaijan. This occurred just one week after Turkey and Azerbaijan hosted a joint military drill in Nagorno-Karabakh’s (Armenian: Artsakh) Lachin Corridor.

The announcement ran parallel to another event, hosted by the Mother See of the Holy Etchmiadzin (center of the Armenian Apostolic Church). A conference entitled “Religious Freedom and Peace” was held, which addressed these issues within the Artsakh context. These events have all occurred on the anniversary month of the Turkish-backed Azeri invasion of Artsakh in September 2021.

The Catholicos said in his speech, “Such tragic events took place in the life of our people at the beginning of the 20th century, when one and a half million Armenians fell victim to the Genocide in the Ottoman Empire, the Armenian people suffered the greatest loss, being deprived of their historical homeland.”

“We encountered such tragic events also recently, when a large-scale war was unleashed by Azerbaijan against our people living in Artsakh,” he continued. “During the hostilities, which involved the Turkish Armed Forces and international terrorist groups, phosphorus weapon and other banned weapons were used against civilians and civilian settlements. Thousands of people died and became disabled as a result of these tragic events.”

ICC traveled to Artsakh in May 2021, leading to the report Nagorno-Karabakh: A Humanitarian Perspective. In dozens of interviews and subsequent conversations with impacted families, ICC has found a consistent narrative of religious freedom violations against Artsakh’s Armenian Christian communities.

For example, one Artsakh family shared with ICC how they “were victims of genocide against Assyrian Christians under the Ottoman government. Still, we suffer because of Turkish attacks… [We are afraid of] Turkish forces because they bring with them Muslim radical fighters like Mohammed’s force. These militias are so radical, and their ideology is [the] same as ISIS.”

Another, speaking of their displacement, said, “It looked like the 1915 deportation during the Armenian Genocide with only one difference – people were moving by vehicles, not walking. The roads were blocked by traffic. There were cars that were damaged on the roads. The women, with their children in their arms, were waiting in that cold weather outside until the cars were repaired. Some cars were totally unloaded [with] their cargo on road to be repaired. It was chaos, a real nightmare.”

“Over [its] history, Turkey expanded… through invading areas, making people living uncomfortably for a long time, [until] part of the community leaves,” another Artsakh family added.

What is now known as modern Turkey was historically known as land belonging to primarily Armenian, Greek, and Assyrian Christians. Through the 1915 genocide, subsequent pogrom(s) and forced deportation, the demographic of Turkey changed so that it became primarily Islamic Turkish. As Turkey expands its diplomatic and military influence, ethnic-religious minorities are again targeted for genocide. Artsakh’s 44-Day War in September 2020 showed the full extent of how Turkey partners with neighboring countries with the intent of ethnic-religious cleansing.

As ICC’s report Turkey’s Overflowing Influence warns, “It is also clear that the escalation of many regional crises occurred in large part because of Turkey’s expanding military activities… these situations push religious minorities into further vulnerability. Turkey worsens crises under the name of Islam. Then Turkey makes it clear that help comes with conditions.”

Claire Evans, ICC’s Regional Manager for the Middle East, said, “What happened to the people of Artsakh was a joint Turkish-Azeri attempt at genocide against Armenian Christians. Yet sadly, it was one that largely went unnoticed by the international community. As we see with the establishment of Turkey’s new military base in Azerbaijan, the situation is not over. There is no peace. Turkey says it values religious freedom, but we need only look at Artsakh for an example of how far they will push to completely eliminate a people group for no other reason than that they are Armenian Christian.”

HOW TO PRAY: Pray for protection for the Armenian Christian community. Pray for Turkey to show greater respect for religious minorities. Pray for peace throughout the Caucasus region.