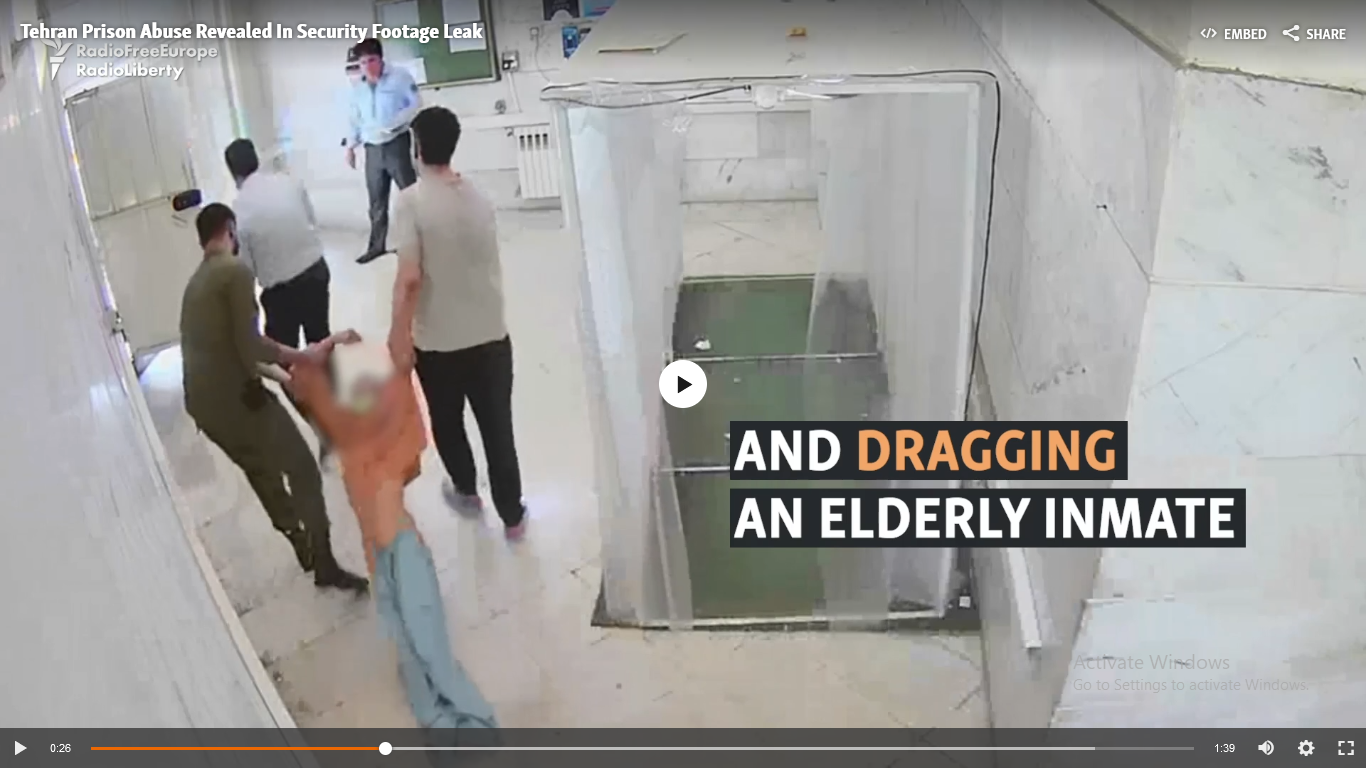 “Somebody hacked in and got the footage. It shows us how brutal the prison authorities are actually treating the prisoners,” says Peter*, a Christian worker in the Middle East.

Ethnic and religious minorities, including Christians, are the main victims of these crimes, Article18 reports. Former prisoners tell aid organizations and advocates that physical and psychological torture are common in Evin Prison.

“[The video’s release] encourages us to pray more effectively for the Christian prisoners who are in Evin Prison. I would hope the [abuse] will stop, but I don’t think that’s going to happen,” Peter says.

“Torture is a way of getting information from the prisoners. It also puts fear into the hearts of the men and women who are in jail.”

Nonetheless, hope remains. “One of the [world’s] fastest-growing churches is in Iran. During COVID, we saw the numbers jump almost tenfold,” Peter says.

“Various ministries were averaging 300 salvations a month. Then, all of a sudden in April last year, it jumped to 1,000 a month.” 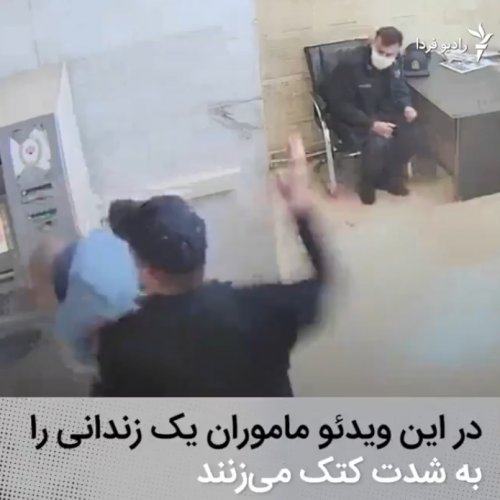 Guard beats a prisoner in footage reposted on Twitter by Radio Farda.
(Screenshot)

Pray the Lord will strengthen and encourage Christian prisoners in Evin Prison. Pray they will find supernatural peace that can only come from Him. Pray God will make Himself tangibly known to persecuted Iranian believers.

“Anytime you hear Iran in the news, just use that as a prompt to pray for the believers, for the distribution of Scriptures; for what I call the frontline workers, those who help lead house churches,” Peter says.

Many Iranian believers come to Christ from an Islamic background, and they forsake everything to follow the Lamb of God. They need mature Christian leaders to help them study God’s Word and grow in their faith.

“For example,” Peter says, “there’s one group with more than 20 women who’ve given birth over the past year. They are ‘first generation’ mothers; they’ve only been Christians for a few years. Their question is, how can I raise my child to love Jesus when it was not modeled for me?”

Women are not exempt from Iran’s harsh persecution. More about that here. Pray the Lord will help new mothers stand firm in their faith, and find mentors to help them disciple their children.

Radio Free Europe shared some of the leaked footage on its YouTube channel. In this clip, guards drag an emaciated prisoner through the prison.
(Screenshot)