The students were set free that evening and have been reunited with their parents. “We are now hoping that the remaining 21 who are still with the bandits will be released,” said Pastor Hayab.

Meanwhile, Kaduna State Police Command announced on 16 September the arrest of 26 kidnappers, including the “notorious” Usman Abubakar who was among those responsible for the abduction of students from Bethel. 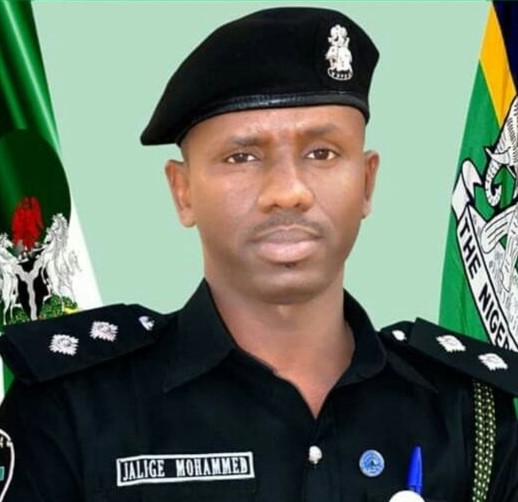 The students were among 120 abducted from the boarding school by gunmen in the early hours of 5 July. Kidnappers have released students in batches in recent weeks, with 47 hostages set free in separate groups on 21 and 27 August.

The arrests were made in connection with not only this incident, but also the earlier kidnappings of students at Greenfield University and Federal College of Forestry Mechanisation, Afaka.

The Command’s spokesman Mohammed Jalige said that Usman Abubakar had been apprehended by operatives on suspicion of being involved in the incidents at all three institutions.

“He confessed to have kidnapped many people and collected several ransoms; he also has links with recent attacks on Greenfield University, Bethel Baptist Academy and School of Forestry Mechanisation, Mando, Kaduna.”

Jalige added that 25 other suspects were also arrested. He confirmed that police had recovered illegal firearms.