Fifteen Christians have been re-arrested in Eritrea and taken to the Mai Serwa maximum security prison in the capital Asmara following raids on their homes.

All had been previously imprisoned for their faith. Most had served between five and six years, but some had endured 16 years of incarceration until being freed in September 2020 as part of anti-Covid-19 measures.

The majority of the group, who range in age from their late 20s to 60s, are men. They were re-arrested after the discovery of a list of Christian contacts. 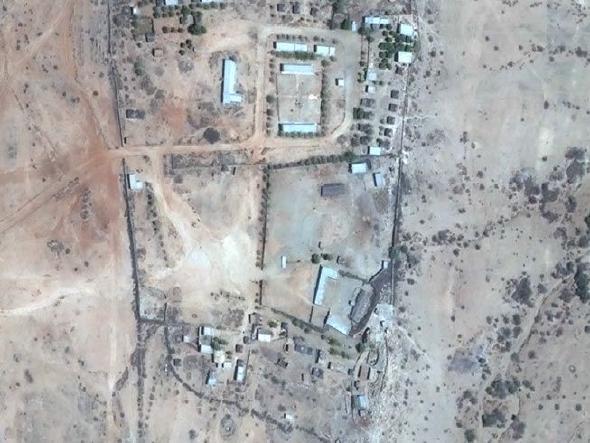 The arrests followed the detention in July of two elderly pastors, Girmay Araia and Samuel Gebrewleldi, from the Full Gospel Church of Eritrea. The men, both in their 70s, are being held at Asmara’s Second Police Station and no reason has been given for their arrest.

It is estimated that there are now some 160 Christian prisoners in Eritrea, often enduring inhuman and brutal conditions; however, the exact figure is not known.

The latest arrests further dampen hopes that the government might be easing its repressive policies against believers following the release of at least 196 Christian prisoners since September 2020.

Eritrea is one of the worst countries in the world for Christian persecution, where conditions are so harsh for believers that it is described by some as Africa’s North Korea. Since the introduction of religious registration policies in 2002 only three Christian denominations are legally permitted – Eritrean Orthodox, Roman Catholic and Lutheran – as well as Sunni Islam.