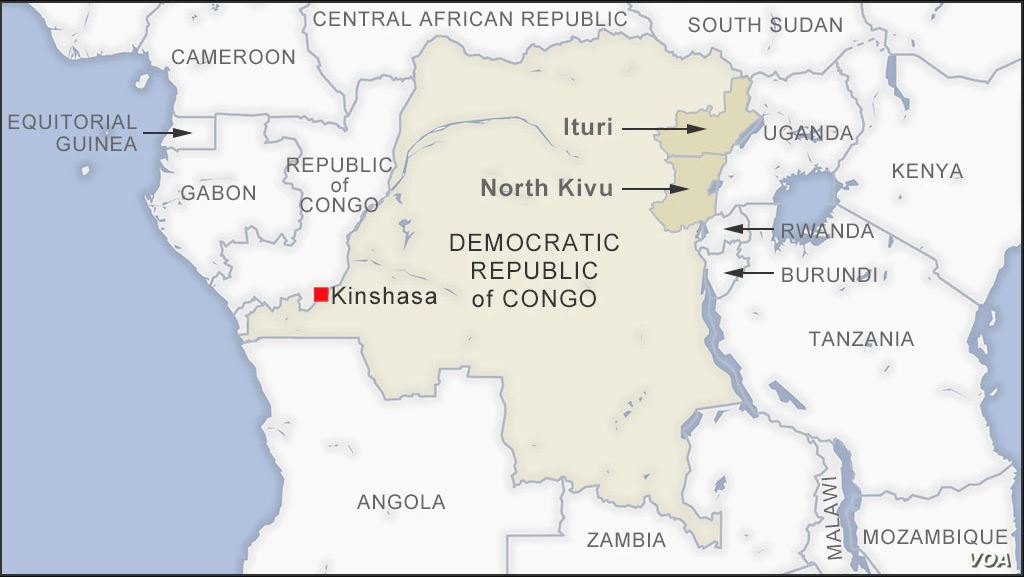 The Democratic Republic of Congo (DRC) is estimated to be 92.2 percent Christian (of whom around half remain animist) and 1.9 percent Muslim. Islam entered DRC from East Africa's Swahili Coast at least two centuries ago, as locals adopted the Arab beliefs, customs and Swahili language of the slave traders who settled in the region. While Islam is not new to DRC, fundamentalist Islam - which is pro-Sharia, pro-jihad and anti-infidel - is a recent phenomenon. For many years, the main jihadist group, the Allied Democratic Forces (ADF; formed in 1995), had been more criminal than ideological. Those days are over. Today, fundamentalist Islam is spreading rapidly in north-east Congo because Islamic jihadists - when not out killing and looting - are 'inviting' locals to convert and join them.

In June 2014 Islamic State launched its Caliphate in Iraq and Syria with the stated objective of baqiya wa tatamadad, or 'remaining and expanding'. Subsequently, Islamic State (IS) franchises were established across the Middle East and North Africa, as well as in Afghanistan (ISKP) and Nigeria (ISWAP). In 2017 ADF leader Musa Baluku (a Ugandan) forged connections with IS. In April 2019 - just weeks after the fall of Islamic State's last hold-out in Syria - Islamic State released a video which indicated that the then IS leader Abu Bakr Al-Baghdadi had accepted an oath of loyalty from IS-Central Africa Province (ISCAP, with chapters in DRC and Mozambique). Since then, jihadist violence in north-east DRC has escalated sharply. Whilst the leadership of the ADF - now known as ISDRC - comprises mostly Ugandan and Congolese Muslims, the rank and file includes numerous battle-hardened foreign fighters, as well as many abducted Congolese youths. 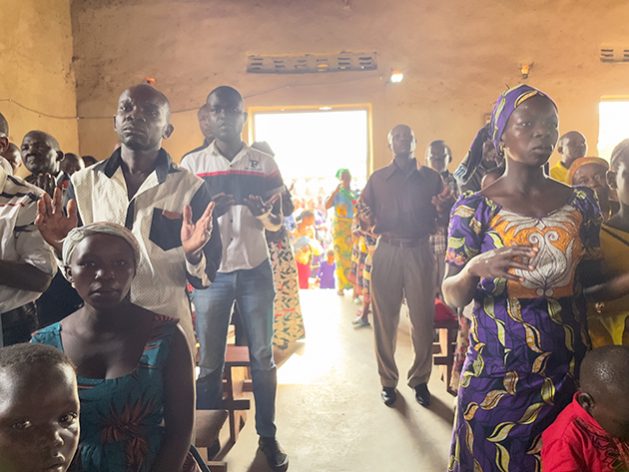 A 9 September report from Long War Journal (LWJ) unpacks the seriousness of the situation. Since 2017, 'ADF attacks have increased by 838 percent', while the 'overall square mileage of the group's area of operation has likewise increased by 364 percent in the same time-frame'. On 20 October 2020, as part of Islamic State's 'breaking the fortress' campaign, ADF/ISDRC jihadists staged a sophisticated pre-dawn prison break in Beni City, North Kivu Province, freeing 1300 inmates. In 2020 the ADF/ISDRC perpetrated 22 double-digit massacres in north-eastern DRC. In the first eight months of 2021 it perpetrated 28 and the slaughter continues. On 10 March the US State Department designated 'ISIS-DRC' a foreign terrorist organisation and the group's leader, Musa Baluku, a specially designated global terrorist. On 6 May the Congolese government placed the north-eastern provinces of Ituri and North Kivu, which border Uganda, under martial law; a move that has proved largely ineffective.

LWJ also reports that, in what is 'a significant shift in the ADF's historical modus operandi', the ADF is 'incorporating da'wah activities, or proselytising, to ['invite'] civilians to adopt the Islamic State's version of Islam'. LWJ reports that, on 9 August, ADF fighters 'took over two villages in southern Ituri [Province] close to Boga, Malibongo and Mapipa. Attached to the communique was a photo purporting to show an ADF fighter "inviting Christians in Mapipa village to the Islamic religion". The picture marked the first time that any jihadist da'wah activity has been explicitly shown taking place inside eastern Congo.' According to LWJ, the ADF is also recruiting and creating co-operative relationships with local communities through intermarriage and by taking sides in ethnic conflicts that pit immigrants against indigenes in struggles over land (i.e. join us and we'll fight for you / kill your enemies!). Meanwhile, minority Muslims are being 'invited' to radicalise; imams who resist have been brutally assassinated. In April DRC's Catholic Church protested the 'Islamisation' of the north-east, after civilians who had escaped ADF/ISDRC captivity reported being 'forced to convert to Islam'. According to Church spokesman Donatien Nshole (an abbot), around 7500 civilians had been kidnapped in Ituri and North Kivu over the past year.

Put not your trust in princes, in a son of man, in whom there is no salvation ... Blessed is he whose help is the God of Jacob, whose hope is in the Lord his God... The Lord lifts up those who are bowed down, the Lord loves the righteous ... but the way of the wicked he brings to ruin (Psalm 146 excerpts).