One Killed, Several Injured in Attack on Church in Kaduna State, Nigeria

One person was killed and several others wounded when gunmen opened fire during a Sunday morning church service on September 26 in Kaduna state, Nigeria.

The Commissioner of Internal Security and Home Affairs, Samuel Aruwan, said some members of the congregation sustained serious injuries and were taken to a hospital. 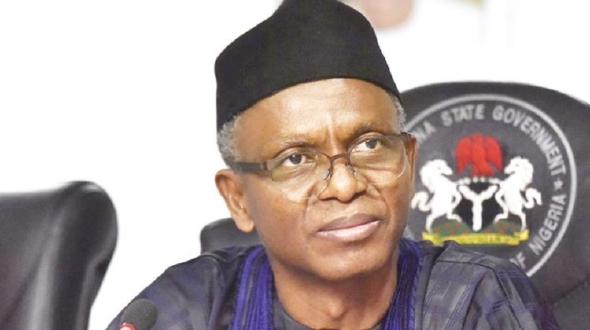 The Gabaciwa attack took place a week after five gunmen invaded an early morning Sunday service at the ECWA church in Okedayo, Kogi state, killing one and abducting three.

The President of ECWA, Pastor Stephen Baba Panya, complained in August that the Nigerian government and security services were failing to protect Christians, noting that “all human authorities have woefully failed us.”