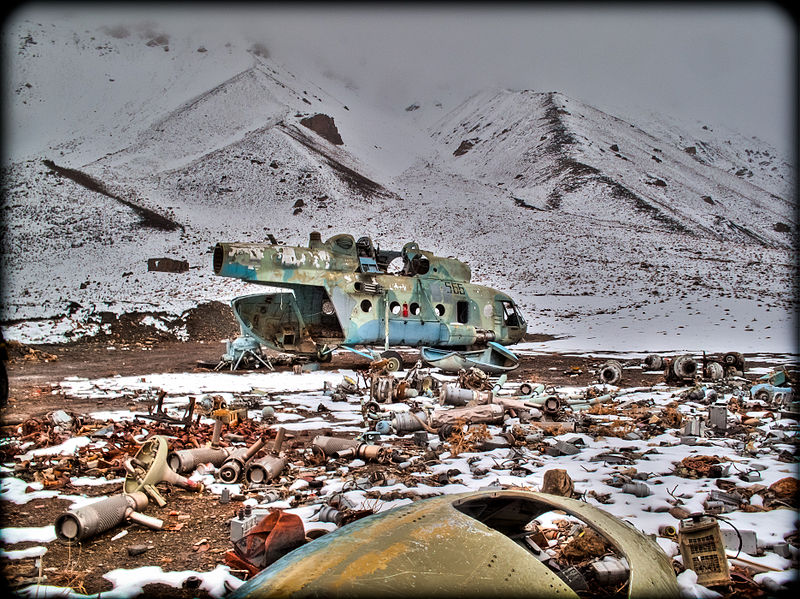 Afghanistan (MNN) — Afghanistan’s last significant resistance to the Taliban has left the country.

John Weaver, a former humanitarian worker in Afghanistan, spoke to The Voice of the Martyrs Canada. He served in the country during the Taliban’s first occupation, which lasted from 1996 to 2001.

He says the Taliban faced more resistance in those days than it does now. “It was the Northern Alliance forces that helped NATO, the Americans, Canadians, and the different international community forces that came in. It was the Northern Alliance that helped them. And a lot of them were from the Panjshir Valley. And now, look on the news. There’s only one spot left in the whole country that’s not controlled by the Taliban. And it’s one little spot in the Panjshir.”

Now, the Taliban has even claimed victory in the Panjshir Valley, though this has not been verified. According to a New York Times report, Afghan civilians report little sign of resistance in the valley.

Weaver says he gets calls every day from people in Afghanistan, begging for help as they endure the nightmare of life under Taliban rule.

He prays that the Gospel would free the Afghan people, including Taliban fighters, from violence and fear. “The Pashtun people, which make up most of the Taliban, they’re lovely people. God made them in His image. They’re just waiting to come into a real encounter with the one true God of Abraham, Isaac, and Jacob.”

He says desperation often makes people look to extremist ideologies. “In Afghanistan, it’s a survival society. And so here comes the Taliban making some promises, and you join them.”