Extremists in India are continuing to use anti-conversion laws as a means of harassing church leaders and other Christians.

On 28 September a pastor in Himachal Pradesh was arrested on charges of attempting to gain converts to Christianity through force and bribery.

The following day, in Madhya Pradesh, radical Hindutva nationalists disrupted a Christian wedding ceremony alleging that the bride had unlawfully converted from Hinduism. 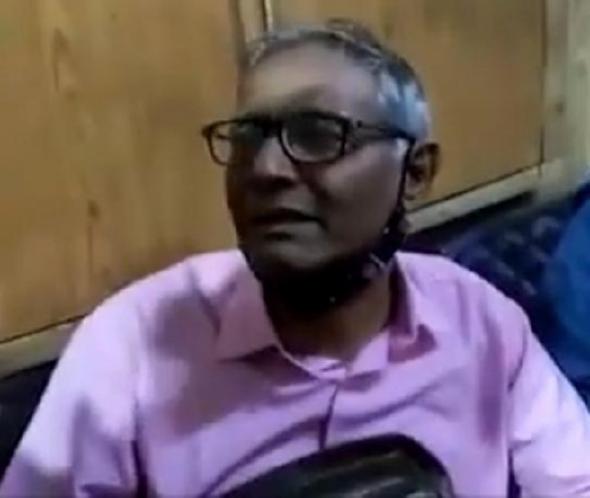 Pastor Charlie John and two brothers, both Christians, were arrested after a group of extremists ordered them to stop distributing Bibles and leaflets in the city of Rampur, Himachal Pradesh.

The pastor denied that he had been using force or bribery to gain converts, explaining, “I only offered the Bible, and I gave it to those who freely accepted the Good News.”

“Someone refused the Gospel I was giving them and I didn't insist,” he added. “What we do is share the Good News with people, tell them about Jesus, but without forcing anyone to convert. The accusations made against me are totally false – I have never offered money for the conversion of people.”

In Madhya Pradesh the police did not file charges against the couple or any of the wedding party, but will continue to investigate the situation due to complaints made by the radical Hindutva nationalists.

“The newly wedded couple are Christians and their marriage reception was disturbed based on a false allegation of religious conversion,” said Patras Savil, a local pastor.

Himachel Pradesh and Madhya Pradesh are two of nine Indian states that criminalise seeking converts through force, fraud or allurement. A tenth, Karnataka, is already treating conversion activities as illegal and plans to introduce legislation soon.

An Indian legal expert has argued that “a ban on conversion motivated by any sort of gain is in effect a ban on all conversion” which therefore nullifies India’s constitutional commitment to freedom of religion.