A Muslim-background Christian in Indonesia was brutally beaten in prison following his arrest for allegedly insulting the Islamic prophet Muhammad.

Muhammad Kace, formerly an Islamic cleric, was subject to what his attorney described as “ a murder attempt and torture ” in which he was forced to drink poisoned water and had human excrement smeared on his face and body.

Kace was arrested in August for his YouTube videos that criticize Islam and its teachings. 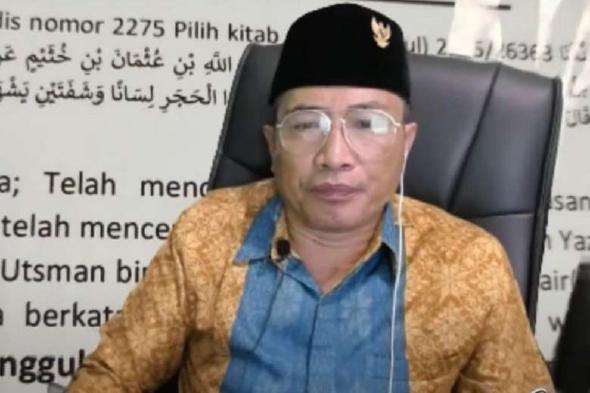 The prison attack took place in the early hours of August 26. Among the attackers was former head of the Indonesian Police International Division Napoleon Bonaparte, currently serving a four-year sentence for corruption.

Bonaparte subsequently confessed to the attack, explaining, “Anyone can insult me, but not my Allah, the Koran, the Holy Prophet, and the creed of Islam. Hence, I pledge to take any action in a measured manner against those who dare to do so.”

Kace’s legal team, however, alleges that prison officials also played a role in the attack and in an attempted cover-up. CCTV was disabled in the room where Kace was attacked, and cell guards were dismissed early from their duties.

Prison officials prevented Kace’s legal representatives from visiting him on the afternoon of August 26 by claiming he was required to self-isolate for 14 days due to Covid-19 protocols.

Kace’s attorney, Kamaruddin Simanjuntak, explained that Kace was interrogated without any legal representation after the attack, as well as being initially refused any treatment. 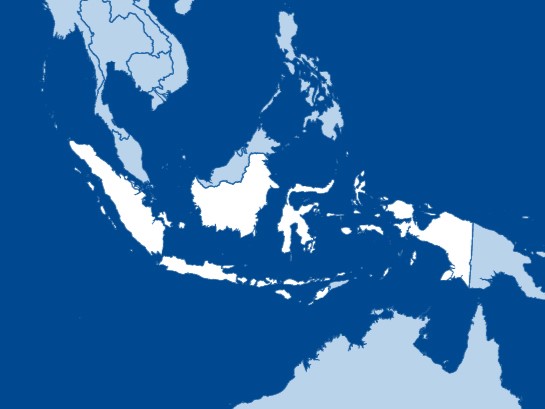 Indonesia, home to the world’s largest Muslim population, has seen a rise in recent years of hardline Islamic ideology.

Simanjuntak also said that prison authorities had tried to cover up the incident for several weeks while they claimed Kace was in Covid isolation: “They all said nothing happened to our client – not even touched.”

“After we exposed that this was not the case,” he added, “investigators and high-ranking officials seem to be competing to release statements that torture happened in their own detention [center].”

Kace’s legal team has written to several key figures, including the chiefs of the Cyber Division and the Criminal Investigation Agency. They have also written to National Police Chief Listyo Sigit Prabowo – himself a Christian – asking why Bonaparte and others appear to be acting as an unaccountable “religious police.”

The legal team has also written to the Human Rights National Commission. “This is an extraordinary crime against human rights,” added Simanjuntak. “They [the Commission] have to take action.”

Simanjuntak explained that Kace’s remarks about Islam were motivated not by the desire to cause offense, but as a “Right to Response” in reply to Muslim commentators who have made insulting remarks about Christianity without any legal consequence, including Ustad Abdul Somad, who declared that Christian crosses contain “infidel jinn.”

The Right to Response is a legal right set out in Article 1, Section 11 of Indonesia’s 1999 National Law on the Press .

Kace’s legal team also argued that he has been unfairly discriminated against. While Kace was arrested quickly after allegations were made against him, neither Somad nor any other Muslim commentators who have made remarks offensive to Christians have been arrested or charged. Furthermore, Kace’s arrest was unlawful, as he was not permitted time to gain legal representation and prepare his defense in advance.

Simanjuntak concluded that Kace “now becomes a target” for further attacks, as the prison incident legitimizes extra-judicial violence. He confirmed plans to make an appeal to Indonesian President Joko Widodo.

In recent years, however, Indonesia as a whole has seen a rise in hardline Islamic ideology. In July a group of Muslim schoolchildren between ages 5 and 12 were accused of desecrating graves at a Christian cemetery in Surakarta, central Java province. In August it was reported that authorities in Aceh, an Indonesian province governed by sharia (Islamic law), were refusing to allow Christians to reconstruct church buildings demolished in 2015.