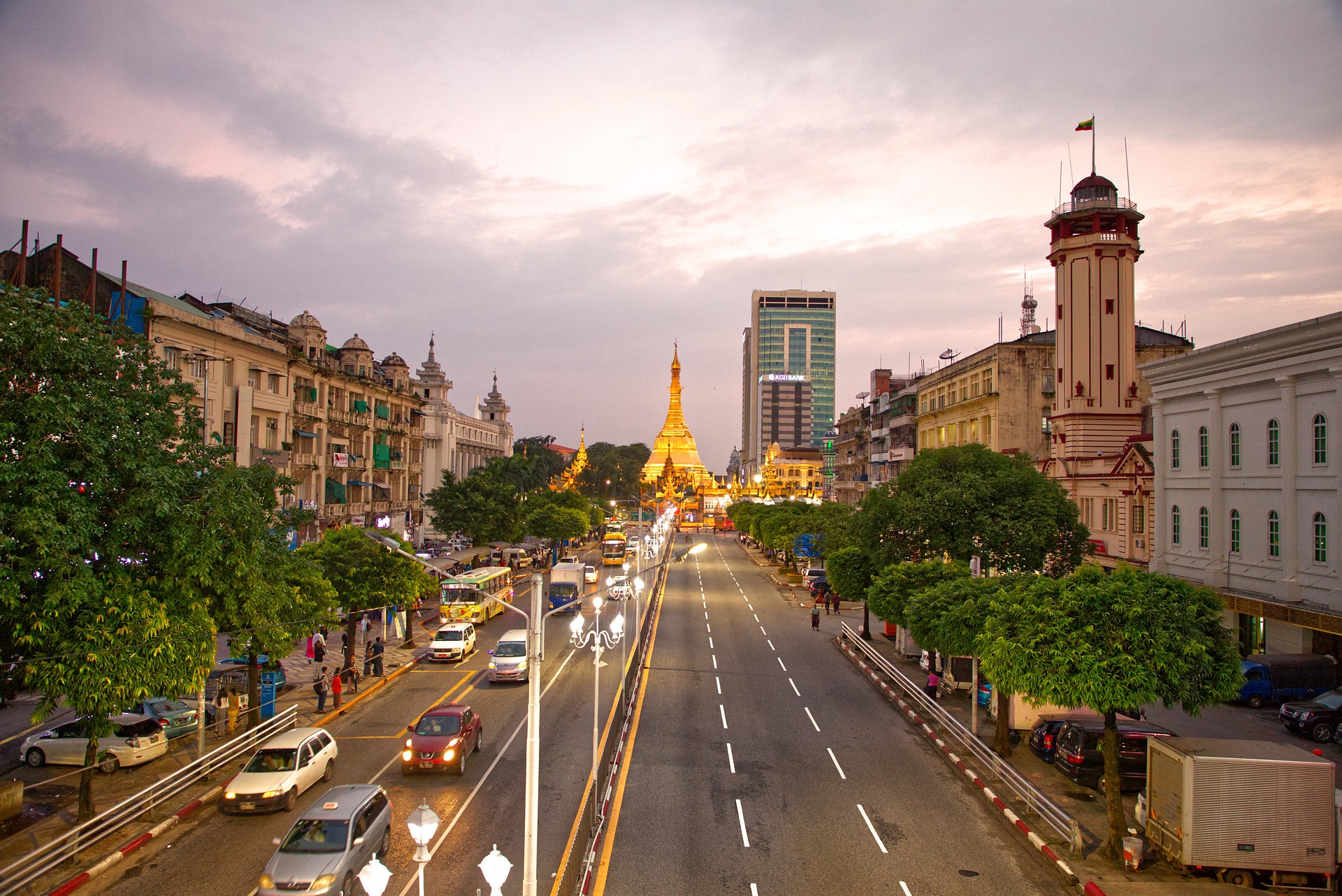 Myanmar (MNN) — Myanmar’s currency has lost 60 percent of its value in a matter of weeks. Brian Dennett of AMG International says, “Those with resources in the country have been buying up dollars and gold. There are very few dollars available, and those without are really going to starve.”

The military government, which seized power in a February coup, hasn’t made much of an effort to stop the economic bleeding.

Dennett says many in the country are afraid to even leave their homes due to the aggressive military presence in the streets. “There are plainclothes men with automatic rifles, really threatening the people and the public, even capturing people and interrogating them. They just continue to spread fear. We’re also hearing in the smaller cities and towns there are very heavy arms, even tanks, patrolling. People hear gunfire and frequent bomb blasts. It’s just frightening people.”

The shadow government, made up mostly of politicians ousted by the coup, recently called for a national uprising. But that has not materialized, Dennett says. “There is limited fighting around the country. The so-called People’s Defense Forces are doing things. But they’re mostly locally operated, small-scale, guerrilla-like operations. To date, there’s really been no large-scale uprising.”

AMG has given food and medical supplies to 15,000 people since the coup. Dennett says, “Our network of churches and pastors and families expressed just deep gratitude for all those who have reached out and donated and helped with food and supplies. A number of pastors were just in tears at the thought that believers around the world were thinking of them during such a dreadful time.”

However, the crisis won’t end anytime soon. The military isn’t giving up control, and the U.N. hasn’t decided yet whether it will recognize the junta.

Keep supporting these Christians and praying for peace. You can donate here.

The header photo shows a street in Yangon (the largest city in Myanmar) before the coup. (Photo courtesy of Myo Min Kyaw from Pixabay)