Hunger and food insecurity could lead to increased social unrest, instability and violence in Africa, according to a report by the South African-based Institute for Security Studies (ISS).

The report demonstrates that food insecurity leads not only to hunger and starvation but also to the increased likelihood of violence. This would include Islamist terrorism and persecution of Christians. 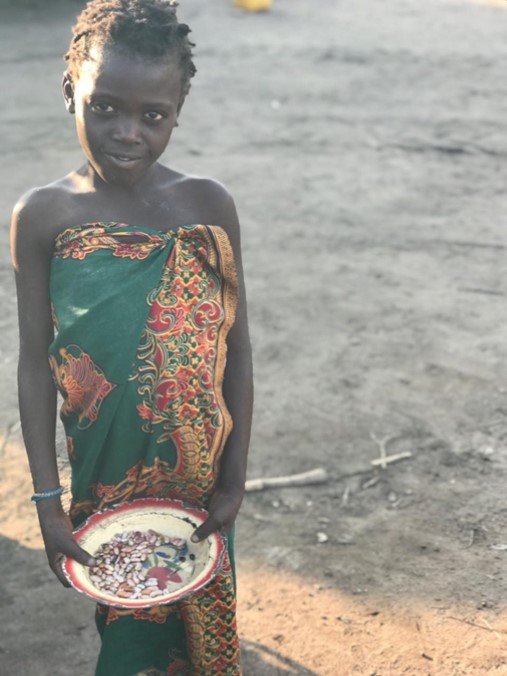 Hunger and food insecurity place Africans, such as this young woman in Mozambique, in danger of not only starvation but increased social unrest, violence and instability

ISS cites the findings of the United Nations Food and Agriculture Organization (FAO) that global food prices are increasing at their fastest rate in more than ten years, a situation which will disproportionately affect the world’s poorest.

It is estimated by the World Bank, for example, that seven million Nigerians have been pushed into poverty due to inflation caused by rising food prices.

This in turn increases the risk of violence across Nigeria, including what the United States Commission on International Religious Freedom has referred to as a “Christian genocide”. For social unrest and violence to emerge, argues FAO economist Abdolreza Abbassian, “all you need is a little spark. It can be food prices, or energy prices, or simply bad rain.”

These findings come at a time when Islamist violence is already increasing in many parts of Africa.

According to a Global Terrorism Index (GTI) report published in November 2020, the “centre of gravity” for Islamic State (also known as ISIS, ISIL or Daesh) activity has moved from the Middle East to Africa. GTI explains that an “expansion of ISIS affiliates into sub-Saharan Africa” has led to a “surge in terrorism in many countries in the region”. 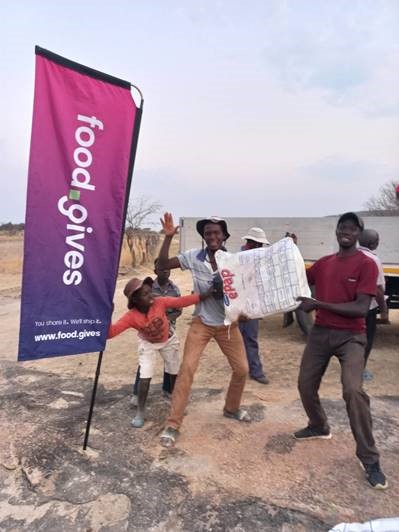 By signing up to food.gives and sending food to your hungry brothers and sisters, you can help extinguish the spark which leads to persecution and violence

The ISS report also follows a July 2021 Oxfam report which reported that a total of 155 million people across 55 countries are experiencing “extreme levels of food insecurity”, while more than 520,000 are living in “famine-like conditions” – more than six times the number experiencing such conditions at the beginning of 2020.

“Africa’s harsh set of social, environmental, economic and political challenges make it ripe for unrest,” argues the ISS report. “Given the tenuous position facing African countries, food insecurity could be the spark that lights the tinderbox.”

Help is possible. Through our new initiative food.gives Barnabas Fund is joining the fight against food insecurity, hunger and starvation.

The work of food.gives is growing and gathering momentum – we have already delivered vital food supplies from South Africa to believers in Zimbabwe and Mozambique, and – God willing – by the end of the year the first shipping containers will have left the UK and Australia laden with dry food for our needy brothers and sisters in South Asia.

Will you join others who are filling up their food boxes in their homes and churches across the UK? Please visit https://www.food.gives/ to see how you can help.