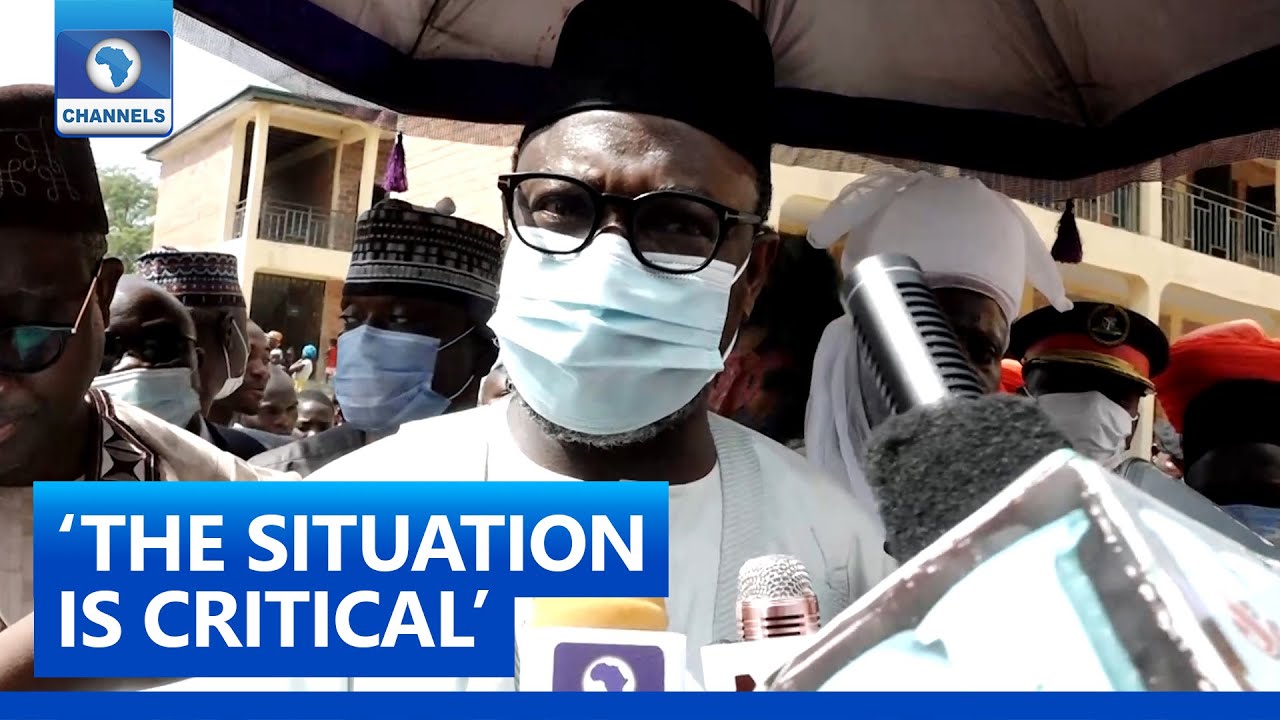 Niger State: North Central Region. The people of eastern Niger State are mostly ethnic Gwari/Gbari; of whom 38 percent follow ethnic religions, 29 percent are Muslim and 33 percent are Christian (mostly Roman Catholic). It has been six months since Boko Haram overran 42 communities across Shiroro and Munya Local Government Areas (LGAs) in the state's far east (bordering southern Kaduna), seizing an untold number of women and displacing some 5000 villagers [see RLPB 596 (05 May 2021)]. So what has happened in the six months since Boko Haram hoisted its flag a mere 'two hours drive from Abuja' (Nigeria's capital)?

According to Suleiman Chukuba, chairman of Shiroro LGA, Boko Haram now controls around 500 communities across eight wards of Shiroro LGA. He told Reuters (3 Oct), 'Shiroro local government has an uncountable number of Boko Haram fighters.' Bello Ibrahim, a resident of the area and co-convener of Concerned Shiroro Youths, told Nigeria's Daily Trust (4 Oct) that, in all the villages it controls Boko Haram has established itself as the supreme authority. He said the terrorists move around freely and have ordered that all villagers - Muslim and Christian - defer to them for all dispute resolutions (not the police), replace secular education with Islamic education, and marry off all girls aged 12 and over. They have reportedly also threatened to take over Shiroro Hydro Power Station, one of Nigeria's largest power stations, and are recruiting, arming and training locals for a fight against the government.

At 2am on Thursday 30 September, 'bandits' on motorbikes and in cars overran Kachiwe community in Sarkin Pawa Ward of neighbouring Munya LGA. They set fire to all the houses and barns, sending residents fleeing for their lives and wiping out the entire community. Ten people were burned alive and ten women were abducted. The 'bandits' then went on to slaughter nine people in Shapè Village under the Sarki Pawa ward and seven people in Gogope ward. They also stopped and killed two people whose vehicle had broken down; at which point three of the captive women managed to escape. While many in the media and even in government continue to speak of 'bandits', Niger State Governor Abubakar (also known as Yahaya) Bello, insists they are all terrorists. Like many, Governor Bello believes that Boko Haram has formed 'some kind of an alliance with bandits' and is arming and supporting them to further their own jihadist agenda. 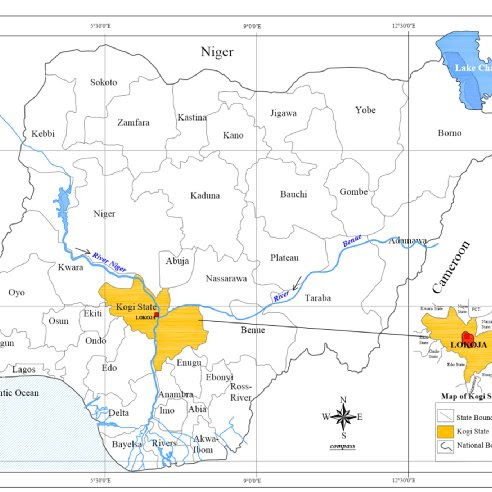 On Sunday 19 September, Fulani herdsmen attacked an Evangelical Church Winning All (ECWA) church in Okedayo-Kabba, Kabba/Bunu LGA, Kogi West. According to Pastor Matthew Atayi, around six armed herdsmen burst into the church during worship and opened fire on the congregation. Reuben Gbenga (45) was shot dead, several others were wounded and three worshippers were abducted. One of those abducted (possibly the main target) was the pioneer Provost of the College of Education Technical Kabba, Chief Julius Oshadumo (78), for whom the kidnappers demanded an unobtainable ransom. On or around 2 October Julius Oshadumo was killed in crossfire during a botched rescue attempt. Another captive church member was rescued, albeit with bullet wounds and one church member remains in captivity. Reports differ as to whether the rescuers were Nigerian security forces or vigilantes. Oshadumo's wife was shot and seriously wounded during the church invasion. The attack came only weeks after an attack on Winners Chapel at Osara, Adavi LGA, Kogi Central, in which three worshippers were abducted. They were released five days later after payment of ransom.

On 27 September armed herdsmen kidnapped Professor John (or James) Alabi, a Christian who served as Head of Management Sciences Faculty at Kogi State University. The herdsmen reportedly seized Prof. Alabi from his home in Anyigba, Dekina LGA, Kogi East, and threatened his family, saying that unless they pay a huge ransom he would be killed. Prof. Alabi was rescued on Saturday 2 October by Kogi State Police Command. At 8:30pm on 1 October Fulani herdsmen raided Emonoja village, Olamaboro LGA, Kogi East. Chief Idoko Emmanuel and Paul Onoja were abducted and Miss Blessing Akoh was shot in the leg. On 2 October Kogi State Police rescued the kidnap victims, having pursued the abductors until they abandoned their captives. At 1am on 2 October three Christians were killed by Fulani herdsmen during a botched abduction in Okene LGA, Kogi Central. The killings are under investigation.

I lift up my eyes to the hills. From where does my help come? My help comes from the Lord, who made heaven and earth (Psalm 121:1-2 ESV).