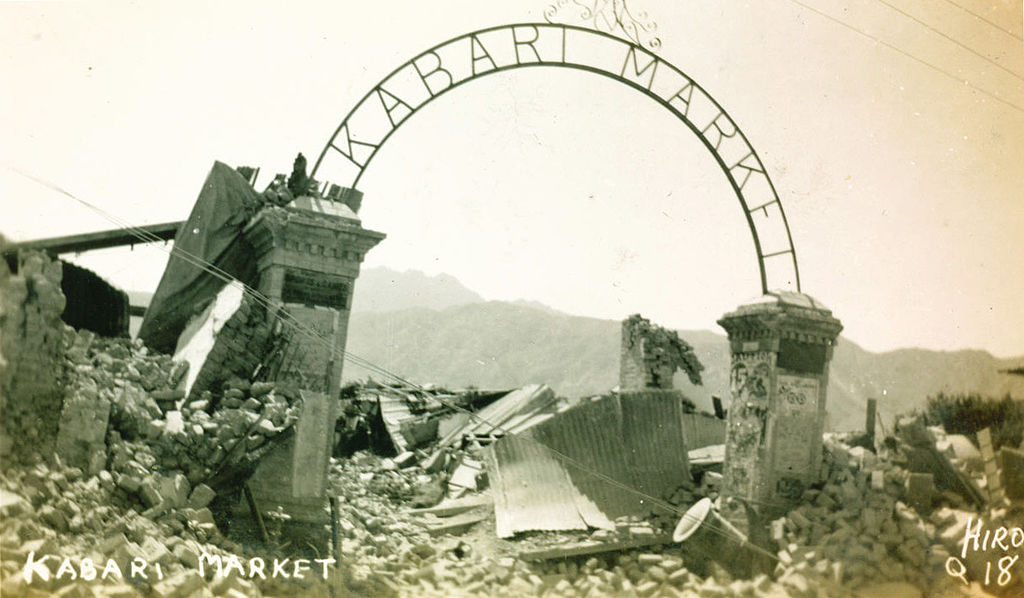 Pakistan (MNN) — A 5.9 magnitude earthquake rocked southwestern Pakistan yesterday, near the Afghanistan border. The quake killed over 20 people and injured at least 300.

Four of the people who died were working in a coal mine when it collapsed. It was the early morning hours, and miners around the region had already begun work. The death toll will probably rise as rescuers search remote areas, home to several more coal mines. The military airlifted several injured to nearby Quetta.

Hundreds of people lost their shelter when their houses crumbled. The casualties include women and young children whose homes collapsed. Most houses in the region are fragile, made of sunbaked mud.

This region has a history of seismic activity. A powerful 1935 quake killed over 35,000 people and destroyed the provincial capital of Baluchistan.

Mission Cry has a mission trip planned to this area, near the city of Quetta. Jason Woolford says, “We wanted to do this, because of the massive amounts of Afghanistan, refugees that are coming into Pakistan, 50,000 of them, some of those are going to a location where one of our ministers is ministering in that area.”

As Mission Cry helps these refugees, they will also provide Bibles to both the Christians and the Muslims they encounter. “The Christians that have come across the border have had to burn or bury their Bibles as they left. And so now they’re in Pakistan and don’t have the ability to have the word of God. And then, of course, we want to get the word of God, to minister to these followers of Islam. Just as we had done just a couple of months ago, during a distribution at [Osam Bin Laden’s] former compound.” Read more about this project here.

Pray this ministry will show many refugees the love of Jesus. And ask God to strengthen rescue workers as they look for survivors of the earthquake.

The header photo shows damage from the 1935 earthquake near Quetta. (Photo courtesy of Wikimedia Commons)