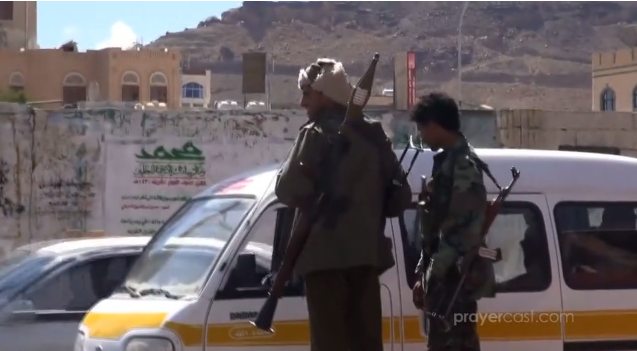 Meanwhile, Houthi forces based in Sana’a, the historic Yemeni capital, have also made advances against IRG forces in al-Baydha province. The Houthis also claim to have defeated forces belonging to Al-Qaeda in the Arabian Peninsula (AQAP) in Al Baydha, with those AQAP fighters now said to have moved into Abyan and Shebwa provinces, further increasing instability in the South.

Earlier in September, Hans Grundberg, the Special Envoy for Yemen told the UN Security Council, “From unrelenting violence to fuel and electricity shortages to surging food prices, every detail of daily life in Yemen is somehow tied to difficult political questions that demand a comprehensive resolution.”

According to Grunberg, “Yemenis all over the country live with severe limitations on their freedom of movement and of the movement of essential goods due to ongoing fighting, checkpoints, road, port, and airport restrictions.” He also explained that state institutions have split apart, hobbling the economy and leaving citizens and businesses to “navigate dizzying and often contradictory administrative requirements.”

He warned that the “economic warfare…is sowing devastating long-term consequences.”

Yemen remains the world’s worst humanitarian crisis. Some 233,000 people have died since 2015 from indirect causes of the ongoing conflict – things like famine, disease, and a collapsed economy. Women, children, and minority groups suffer the most. 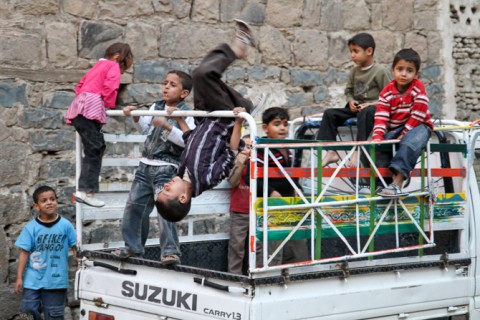 According to the United Nations, over 8,500 “grave violations” took place against Yemeni children in the last two years.

As Yemeni Christian parents face the daily pressures of providing for their children’s physical, emotional, and spiritual needs amid the climate of fear around them, they find encouragement from the Body of Christ. International partners continue to stand with them in prayer and through material support.

Meanwhile, children in Yemeni Christian households are learning about their identity in Christ, and other lessons from Scripture.

“The events found in Joseph’s life can be paralleled with the lives of these children today. The harsh reality of life can sometimes knock us down. Yet the life of Joseph demonstrates God’s ability to transform undeserved adversities into a positive result. Also, many relationships stay broken for years because of an unwillingness to apologize and forgive. We can see that the children are participating in reconciliation now as they are taught these principles at a young age, and they are lessons that will have lifelong benefits.”