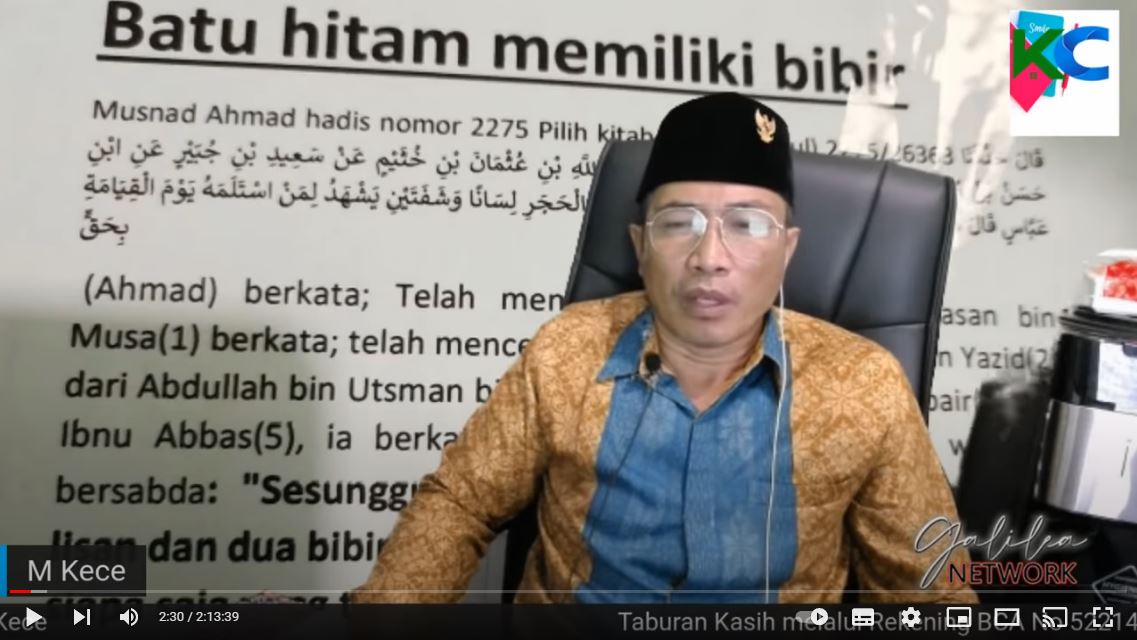 On 25 August Indonesian police arrested Muhammad 'Kece' Kosman, a convert to Christianity and former Islamic cleric from Pangandaran Regency, West Java. Whilst a Muslim, Kece taught at an Islamic boarding school and went on the hajj pilgrimage to Mecca in Saudi Arabia three times. He began publicly critiquing Islam after being baptised as a Christian in 2014. In July 2020 he established a YouTube channel - 'MuhammadKece' - where he offers an intellectual critique of Islam and defence of Christianity; in all he has uploaded more than 400 videos. His last video, streamed live on 23 August, has been viewed more than 70,000 times. On 21 August Kece uploaded a critique (viewed almost 37,000 times) in which he declared: 'Muhammad is unknown by God and is only known by his followers because he is surrounded by jinn/devils.' He also changed the words of a common greeting used by Muslims, replacing Allah's name with Jesus' name. Assalamualaikum, warrahmatuyesus wabarakatu (translation: Peace be upon you and Lord Jesus' mercy and blessings) and Alhamduyesus hirabbilalamin (translation: All praise is raised to the presence of the Lord Jesus, the Father in heaven who is worthy of praise and worship).

Finally, Indonesia's powerful Islamic organisations had had enough; the fight back would begin. On 21 August Abdul Muiz Ali, the administrator of the Central Board of Nahdlatul Ulama (PBNU) Da'wah Institute and Deputy Secretary of the Indonesian Ulema Council (MUI) Fatwa Commission, fired the first shot, openly asserting that Kece was engaged in 'a form of blasphemy'. He then issued what could be regarded as a veiled threat: '[Kece's] words violate the law,' he said. 'If the authorities don't arrest him immediately, [the clerics] are worried that Muslims will show their anger.'

On 25 August, Kece was arrested in Bali, transported to Java and incarcerated in isolation in the Criminal Investigation Agency (Badan Reserse Kriminal or Bareskrim) detention facility in South Jakarta. That night, four prisoners broke into Kece's cell and attacked him. The gang was led by Inspector-General Napoleon Bonaparte, a high-level officer who, on 10 March, was fined and sentenced to four-and-a-half years jail for accepting a bribe from fugitive Djoko Tjandra (wanted for embezzlement) to cancel the Interpol Red Notice against him. Napoleon was in the Bareskrim detention facility awaiting the outcome of his Supreme Court challenge. The attack on Kece started at 30 minutes past midnight and continued for an hour. The gang was able to enter Kece's cell because Napoleon had organised with the prison warden (a non-commissioned officer) that the padlock on Kece's cell be replaced with a padlock provided by Napoleon. After smearing Kece's face and body with human faeces, the physically powerful Napoleon and his three accomplices - one of whom is reportedly a former member of now-banned hard-line Islamic Defenders Front (FPI) - mercilessly beat the helpless Kece.

Kece filed a complaint, triggering an investigation. Numerous witness - including officers and inmates - have been questioned. Napoleon was questioned for some 10 hours on Monday 20 September. Prior to questioning, Napoleon published an open letter explaining his actions. 'Anyone can insult me,' he said, 'but not my Allah, the Koran, the Holy Prophet, and the creed of Islam. Hence, I pledge to take any action in a measured manner against those who dare to do so ... I am truly disappointed that the government has [not] yet taken down all of those uncivilised people's contents from the media. And last but not least, I will take responsibility for all my actions towards Kece regardless of the risks.' He also insisted that Kece's alleged blasphemies threaten Indonesia's unity, integrity and religious harmony. Clearly the corrupt and violent Napoleon intends to establish himself as a principled defender of Islam and patriotic champion of Indonesia; a man driven by righteous indignation, simply responding to the hurtful blasphemies of a dangerous apostate.

Christians, journalists, and Western diplomats must watch these cases closely: (1) the blasphemy case against Muhammad Kece, and (2) the persecution case against Inspector-General Napoleon Bonaparte. These related cases could trigger an explosion of Islamic zeal which some might seek to exploit for political gain. This would not bode well for the Church in Indonesia. 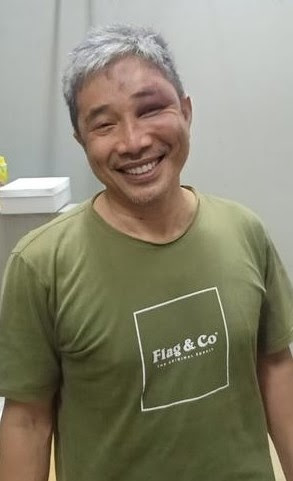