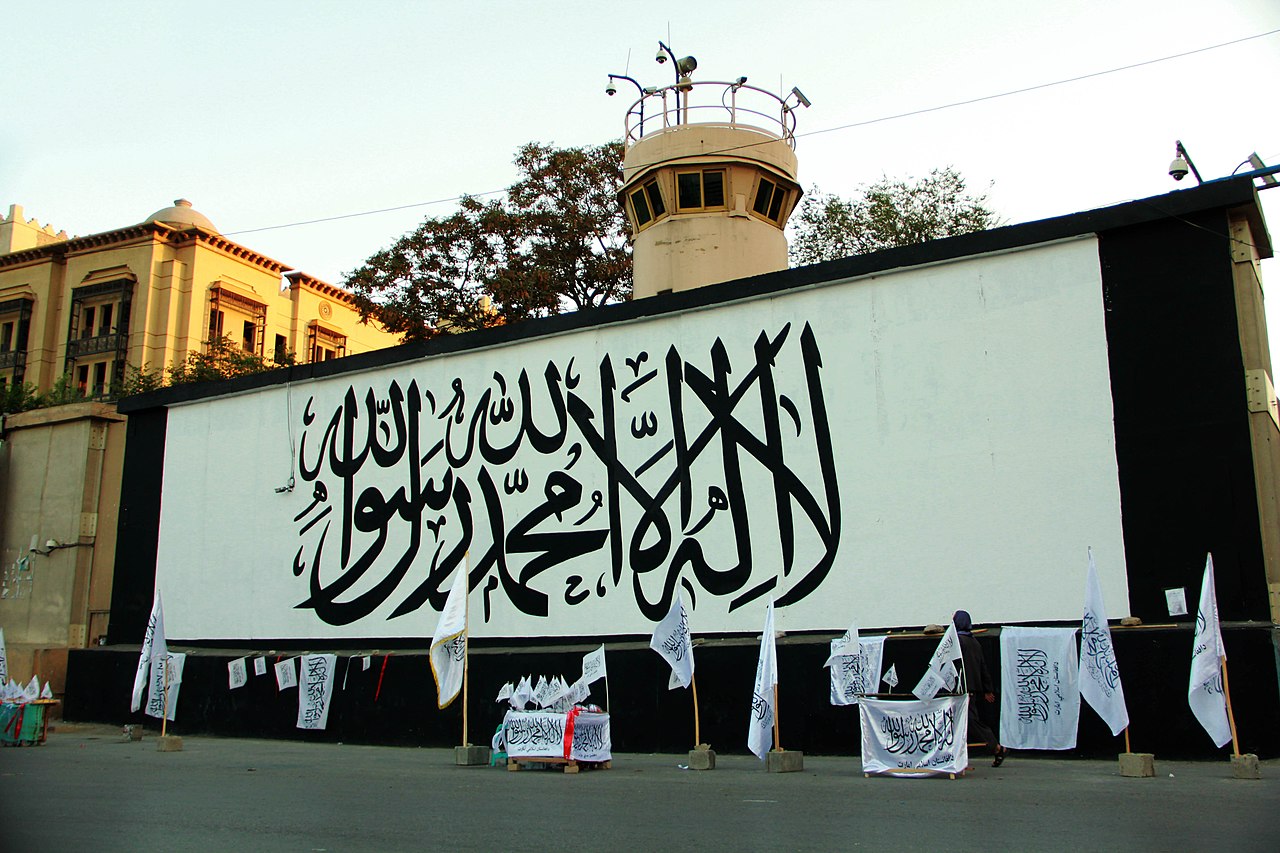 International (MNN) — At least 100 people were killed or wounded Friday in a suicide bombing at a Shi’ite mosque in Afghanistan. It’s the third deadly attack this week; extremist leaders say the Islamic State-K is trying to undermine Taliban authority.

“There’s this feeling that ‘mighty America’ has been defeated, and now we (terrorists) can do whatever we want. We’ve got momentum on our side,” Voice of the Martyrs Canada spokesman Greg Musselman observes.

The power shift in Afghanistan comes at a critical time for the Western war on terror in Africa. A coalition of West African terrorists recently compared the U.S. withdrawal from Afghanistan to a French troop reduction in the Sahel. 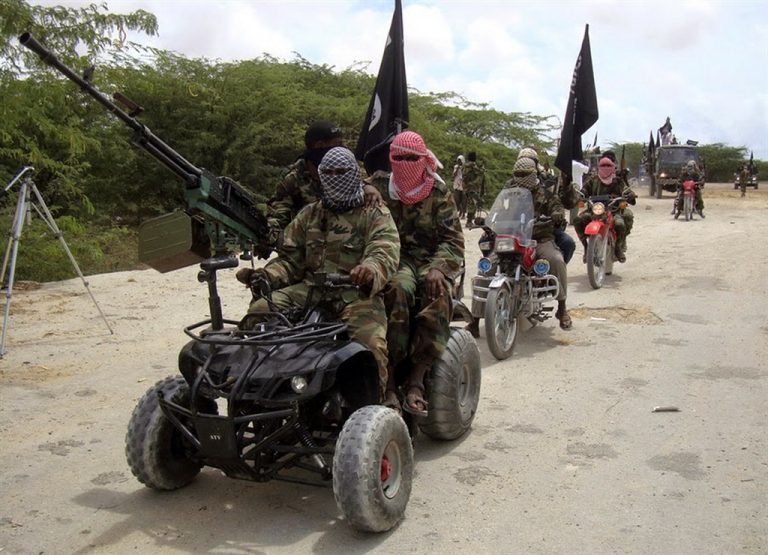 Terrorist activity is up by 33-percent in the Sahel region compared to last year. Last month, former French intelligence agent Claude Moniquet said Europe must maintain an active presence, not reduce it:

“Why are we in the Sahel? Very clearly, to keep the threat as far as possible from European borders. It may seem like a dangerous policy, politically and legally questionable, but is a question of security for Europe.”

“Christians and other Muslims are very concerned about what’s happening in Afghanistan and fearful that it’s going to happen in other nations, especially in Africa. The Taliban [seems to be saying], ‘we have defeated the United States, we’ve defeated NATO, we’re the victors now,’” Musselman says.

“That (message) is giving a lot of emotional support to Islamic groups around the world.”

Terrorist activity in countries like Mali, Mozambique, Nigeria, and Somalia often coincides with persecution. “Christian leaders [are concerned] that groups like the Boko Haram, or the Fulani herdsmen, are going to get [bolder]; they are going to become even more radicalized,” Musselman says.

By “supporting organizations that are trying to make a difference…we can strengthen our brothers and sisters in Christ that want to remain in their communities and share the message of God’s love through His Son Jesus,” Musselman says.