Group of 17 Missionaries and Children Kidnapped in Haiti

A group of 17 Christian missionaries, including five children, were abducted by an armed gang in Haiti on 16 October while returning from a visit to build an orphanage.

The missionaries, who travelled to the country with the US-based Christian Aid Ministries, were seized when the gang set up road blocks in Ganthier, east of the island capital, Port-au-Prince. 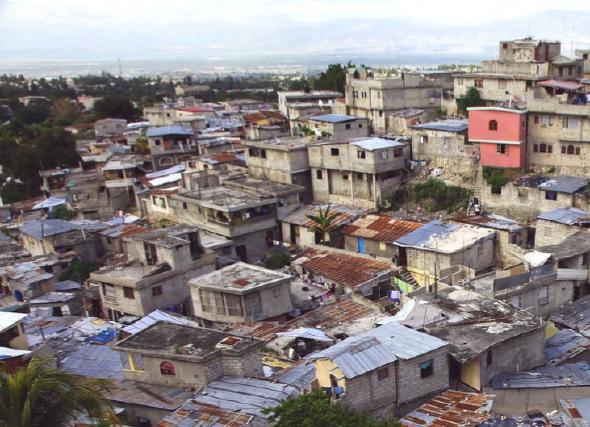 An informal settlement in Port-Au-Prince, Haiti. The island has the worst global record for kidnapping, with gangs active across Port-Au-Prince and the surrounding areas [Image credit: UN]

The notorious 400 Mawozo gang, known for carrying out kidnappings and killings in the region, abducted the group, comprising 16 Americans and one Canadian, as they travelled to the airport where some were due to fly home.

One of the abducted Americans sent a WhatsApp message calling for help as the kidnapping took place. It read, “Please pray for us! We are being held hostage, they kidnapped our driver. Pray pray pray. We don’t know where they are taking us.”

Haiti has the worst global record for kidnapping. At least 328 people were reported kidnapped in the first eight months of 2021, compared with a total of 234 for all of the previous year, according to figures from the United Nations Integrated Office in Haiti.