Pakistan: bill to criminalise the forced-conversion of non-Muslims minors rejected as 'un-Islamic'.

PAKISTAN: BILL TO CRIMINALISE THE FORCED CONVERSION OF NON-MUSLIM MINORS REJECTED AS 'UN-ISLAMIC' 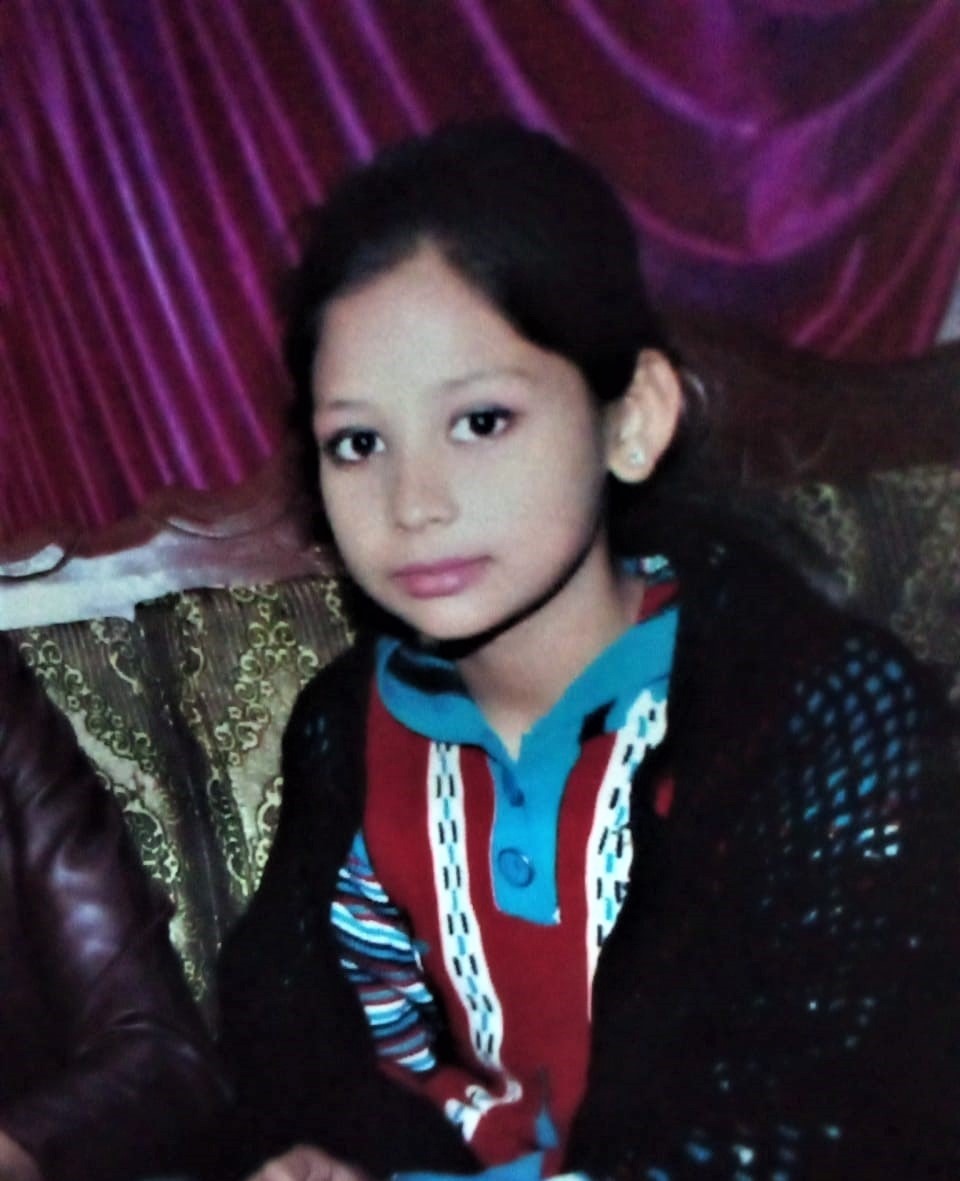 Christian girl Nayab Gill (13) before she was kidnapped, forcibly converted to Islam, and married to an already-married Muslim man (aged 30) in May 2021. (Morning Star News, courtesy of family)

In November 2019 the Chairman of the Senate of Pakistan established a 22-member Parliamentary Committee to Protect Minorities from Forced Conversions. The committee was tasked with formulating legislation to stop what has become a routine crime in Pakistan: the forced conversion of non-Muslim minor girls (aged under 18-yrs), many of whom are abducted and forcibly married to Muslim men. According to a 2014 report by the Movement for Solidarity and Peace in Pakistan, at least 1000 girls belonging to Christian and Hindu communities - around 300 Hindus and 700 Christians - are forced to marry Muslim men every year. And as the Human Rights Commission of Pakistan noted in its 2019 annual report, 'The government has done little in the past to stop such forced marriages.'

In Islam, religious identity is inherited from the father. To ensure her offspring are Muslim, Sharia mandates that a Muslim woman must marry a Muslim man. Meanwhile, Muslim men are routinely encouraged to marry non-Muslim women, so the offspring of non-Muslim women will be Muslim. As noted in RLPB 574, A Cry for Justice, 4 Nov 2020, 'Not all [victims] are minors and not all are abducted. Some girls and parents are groomed, until they reluctantly become convinced it is the only way to escape poverty and persecution. By this means, Christian and Hindu girls are either lured or trafficked from their own community into the Muslim community where they are exploited, abused and forced to produce Muslim babies.' Conversion is not necessary. The only reason non-Muslim minor girls are 'converted' to Islam is to bring them under Sharia (which permits child marriage) and to strip their Christian or Hindu parents of their parental rights. This crime is facilitated by a culture of impunity. Islamist police turn a blind eye, refusing to investigate or even register complaints. Islamist clerics issue conversion certificates for often drugged and terrorised underage girls in the custody of Muslim gangs. Finally, Islamist judges ignore birth certificates, accept testimonies given under duress and defer to Sharia (which permits child marriage) rather than Pakistani law (which does not). 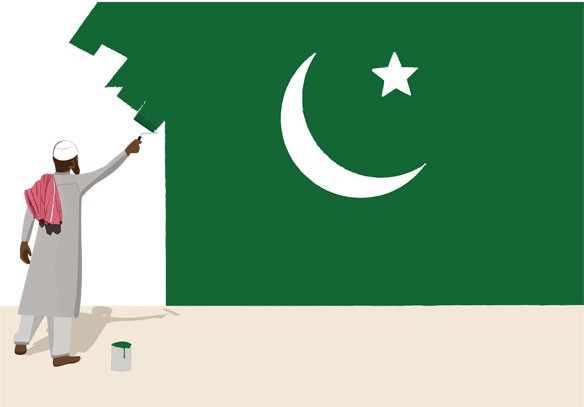 On 13 October 2021, after heated debate, the parliamentary committee rejected the Prohibition of Forced Conversion Act, 2021, prepared by the Ministry of Human Rights, after the Ministry of Religious Affairs and Interfaith Harmony opposed the law. Opposition to the bill - evident from the outset - had escalated sharply in recent months as the draft circulated and debate raged in the media. On 15 September the top trending hashtag on Twitter in Pakistan was #Islam mukhalif bill na manzoor (reject anti-Islam bill). Insisting forced conversion of non-Muslim minors was 'not a problem' in Pakistan, numerous Muslim clerics, scholars and legislators condemned the bill as 'anti-Islam', 'against Sharia' and 'dangerous', particularly for minorities who they warned could suffer Islamist wrath. Opponents of the bill seemed to direct their ire at Naveed Amir Jeeva, the Christian legislator who has championed the bill since 2019. Allegedly, Prime Minister Imran Khan - who in 2018 had promised to protect religious minorities from forced conversion - recently assured the Ulema (Muslim scholars) that no such law would be enacted during his government.

The rejection of the bill sparked a nation-wide outcry, particularly from religious minority legislators, community leaders and members. The draft bill proposed that a non-Muslim who is not a minor, who is both willing and able to convert, apply for a certificate of conversion from an Additional Session judge in the area where they live. Upon receipt of the application, the judge would be obliged to interview the applicant to ensure the conversion was not taking place under duress or due to deceit or fraudulent misrepresentation. If undecided, the judge could order the applicant do a 90-day study in comparative religions before returning to the office. The applicant's age would be determined by either the birth certificate, school enrolment certificate, or National Database and Registration Authority (NADRA) B-Form. Only in the absence of such forms could the child's age be determined by medical examination. The draft bill also prescribed a fine, plus five to ten years' jail for anyone guilty of forcibly converting a minor; and a fine plus three to five years' jail for anyone who abets the forced conversion of a minor [see: Dawn, 19 Oct 2021]. Deemed un-Islamic, the bill now lapses and will not be submitted to parliament. Pakistan's Christian crisis only gets worse - 'no Christian girl is safe'.