At least 28 people were killed and 57 houses burned down in an attack by Islamist extremists against the Christian community of Yith Pabol, Aweil East county, South Sudan, in early January.

Bishop Joseph Mamer Manot said on 6 January that “massive displacement has happened, and the humanitarian situation is alarming as food and other property have been burned down into ashes, leaving survivors with no shelters, no food and no safe drinking water”.

The incident is the latest example of attacks against South Sudanese Christians by Arab Muslims from the Republic of Sudan, along the disputed border between the two countries. 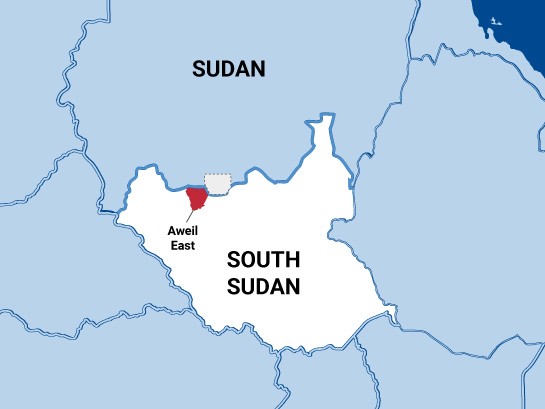 A similar attack the same week in nearby Miodol village left at least four dead, with three others missing and several houses destroyed.

South Sudanese armed forces have been deployed to the region in an attempt to maintain the peace.