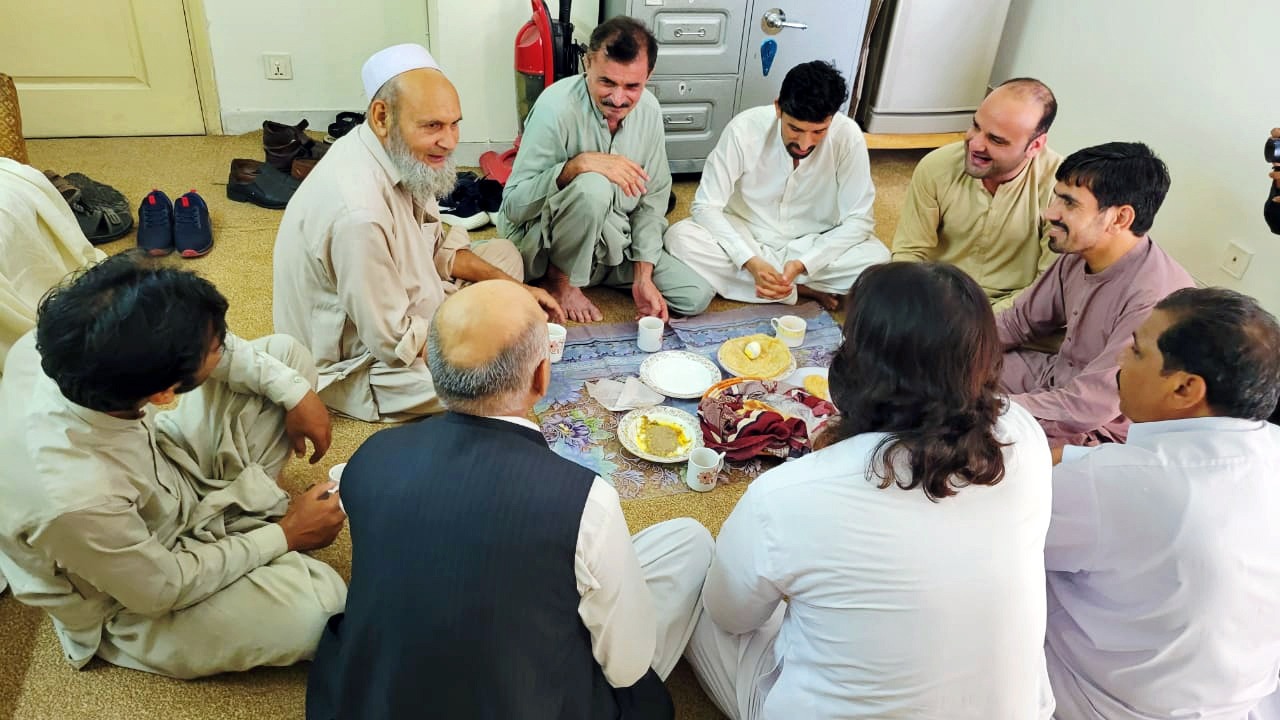 Pakistan (MNN) — An FMI partner has begun receiving death threats from the Taliban in Afghanistan. They want to kill not only him but his family and extended family as well.

Nehemiah with FMI says, “He gave a Bible to one of the Taliban fighters when they were moving from Afghanistan to Pakistan months back. And this guy who was Taliban is now a Christian believer.”

“When this news got the attention of the Taliban in Afghanistan, they were so furious about it.”

The partner, who we will call Adam, converted to Christianity from Islam 30 years ago. He has seen family members kidnapped and killed by the Pakistan Taliban in the past. His wife has suffered terrible trauma.

Nehemiah says, “He was not afraid. But he was concerned for his family, so he had to move out from the place where he was staying. He’s not staying in the safe house. He is very far from there.”

FMI has built several safehouses around Pakistan and Afghanistan.

Ask God to protect and strengthen Adam and his family. Pray along with the many FMI partners working in Afghanistan.

They want to see many people encounter the love of Jesus. Nehemiah says, “They want the other brothers and sisters in the Body of Christ to stand with them. They want to know that there are people behind them in different parts of the world.”

The header photo shows Christians eating together at one of FMI’s Kerith Brook safe houses in Pakistan. The safe houses are also a secure place for deeper evangelism conversations. (Photo courtesy of FMI)