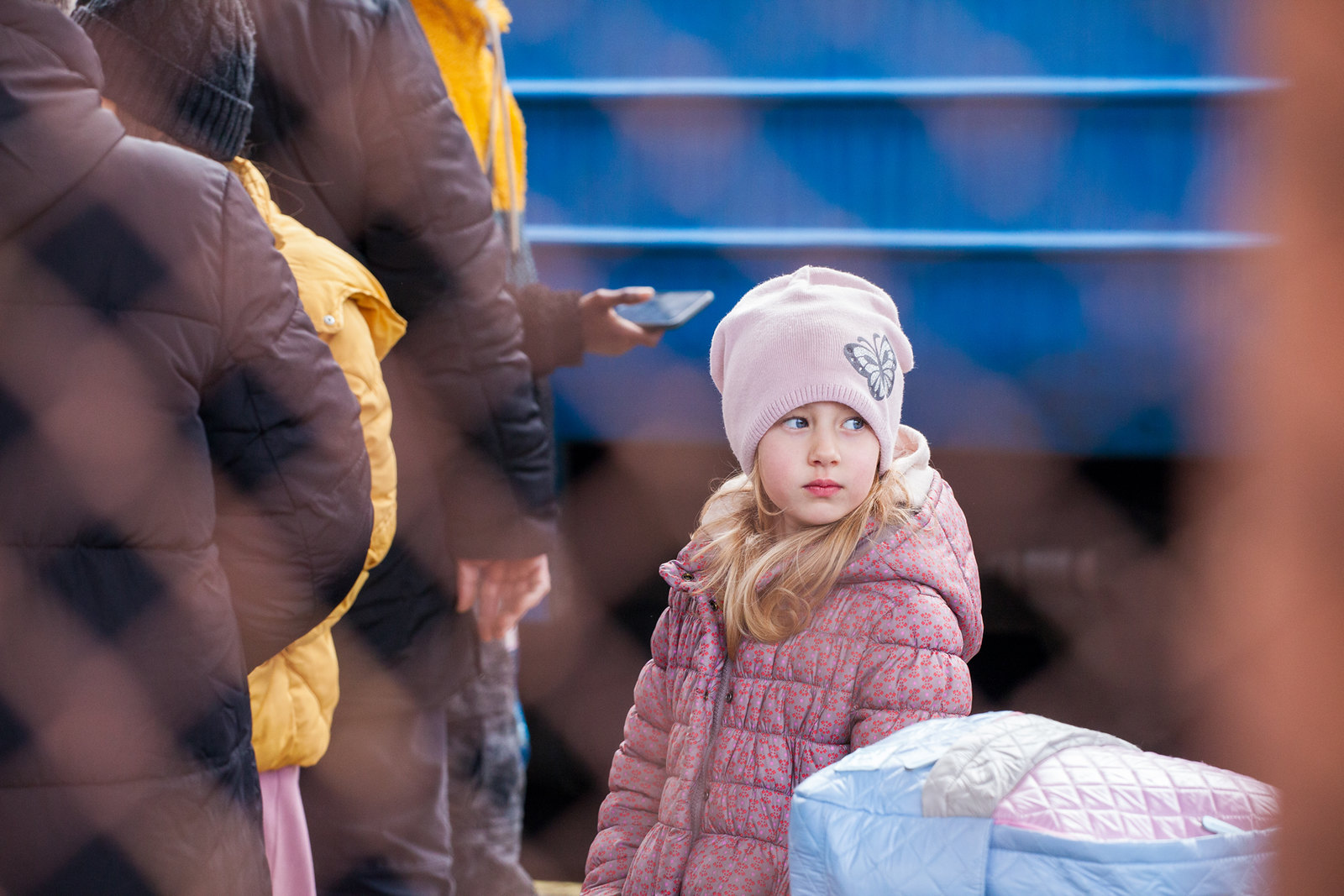 Ukraine (MNN) — James Elder, spokesperson for the United Nations Children’s Fund (UNICEF), says that children fleeing the crisis in Ukraine could fall prey to traffickers as the children cross borders.

“To give a sense of the border that I used to visit…it is scores of people standing around buses and minivans calling out names of capital cities [and] people getting onto those,” Elder said. 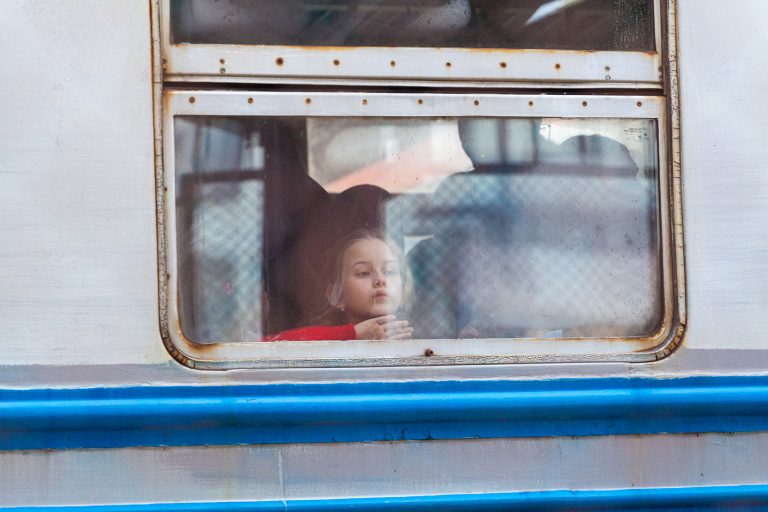 Children crossing the border to Poland on February 28, 2022.
(Photo courtesy of Mirek Pruchnicki/Flickr/CC2.0)

“The vast, vast majority, of course, are people with wonderful intentions and great generosity. But there is no doubt, given what we understand of trafficking in Europe, that remains a very, very grave issue.”

Some 1.5 million children have fled from Ukraine, at a rate of just under one per second, since the Russian invasion began on February 24.

Others stay put in western Ukraine like the students helped by TeachBeyond’s Kent and Inga Friesen. These kids have an equally-difficult road ahead of them.

Kent and Inga help students process the trauma of war. “Their little brains can’t understand what war is. They’ve never faced it; they’ve never seen movies about it,” Inga says.

“Learning and studying is not the priority at the moment for a lot of students.”

Gifts to the Ukraine Relief Fund will meet needs that arise as part of the current conflict. Funds will be specifically allocated towards assisting those connected with TeachBeyond ministry in the western part of the country.

Before the war, students would tell Inga, “‘God isn’t real; I don’t need God, I don’t believe in God.’ I’ve always told students that you need God; God is good, and we can’t live without Him. We can’t process things without Him,” she says.

Today, those students want the peace they see in Kent and Inga. “Even though they don’t believe in God, they still call me to say, ‘Can we pray? Can you tell us more?’” Inga says. 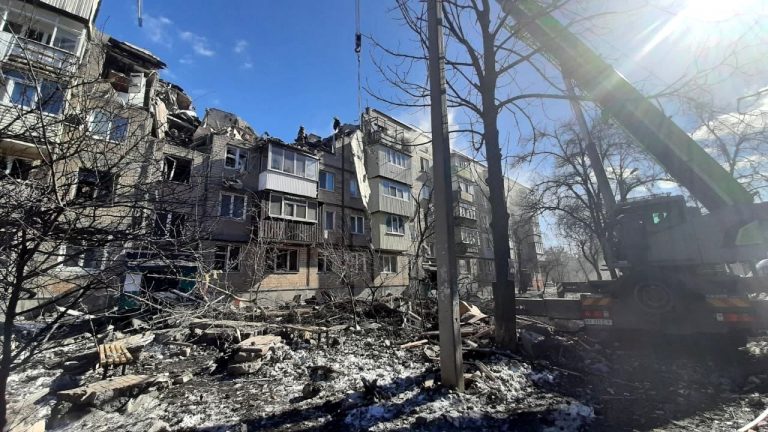 Damages in Kharkiv after Russian shelling on March 15, 2022.
(Wikimedia Commons)

Kent and Inga are committed to staying in Ukraine, no matter what comes next. Pray for their safety and the Lord’s will to be done in Ukraine.

“In the last few days, we’ve started to hear the sirens. We’re undergoing drills so that we would be prepared in the case of an attack,” Kent says.

“Our prayer is that all of this would end soon, in a way that would leave the world with no option other than giving God all the glory and honor and praise.”