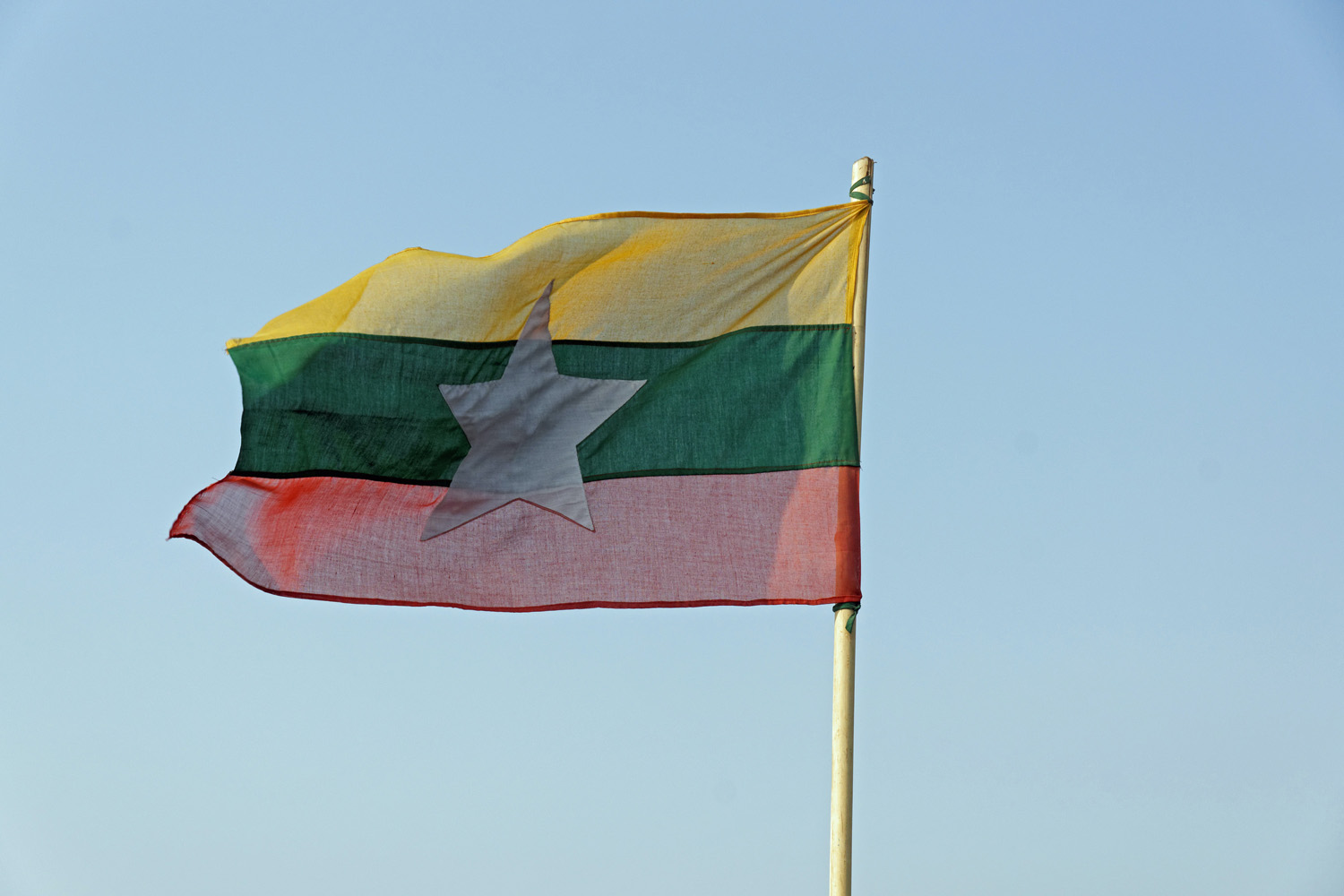 Myanmar (MNN) — While the world watches Russia’s invasion of Ukraine, the military of Myanmar has increased airstrikes and artillery fire against civilians. Witnesses describe the attacks as the worst violence in the country since World War II.

The UN says the violence amounts to war crimes and crimes against humanity. Brian Dennett with AMG International says, “I think with the world’s attention rightfully on Ukraine, the military has really taken advantage of this. They’ve been trying to squash all resistance and stop guerrilla warfare.”

Meanwhile, the U.S. says Myanmar’s military committed genocide against the Rohingya people, which started back in 2017. The military destroyed over 200 villages and killed at least 13,000 people.

But this move doesn’t automatically carry new sanctions. When Russia invaded Ukraine, the West imposed heavy sanctions, essentially cutting Russia off from international economic centers. The Military junta in Myanmar has not seen this kind of pushback so far.

The military, which seized power in a February 2021 coup, has deliberately targeted civilians every step of the way. Dennett says, “We’re hearing that in Chin State, over 6,400 innocent civilian homes have been completely destroyed, as well as churches and other local buildings. It is really just horrifying.

“And much like we’ve seen in Ukraine, the people are fighting back. They want their freedom back, and just hate this.”

AMG partners say 1,000 people per day are crossing the border to Thailand. They work to provide food, shelter, and the news of Jesus for many of these families. Some area churches have grown by 50 percent as people look for hope.

Want to get involved? You can by supporting AMG’s work here. Dennett says, “We’ve got a network of godly people that want to help in any way that they can. We need to get resources out to them so that they can keep doing this great Gospel work and really meeting the deep needs of people.”